The Boy Scouts sought bankruptcy protection in February 2020 amid an onslaught of lawsuits by men who said they were sexually abused as children. 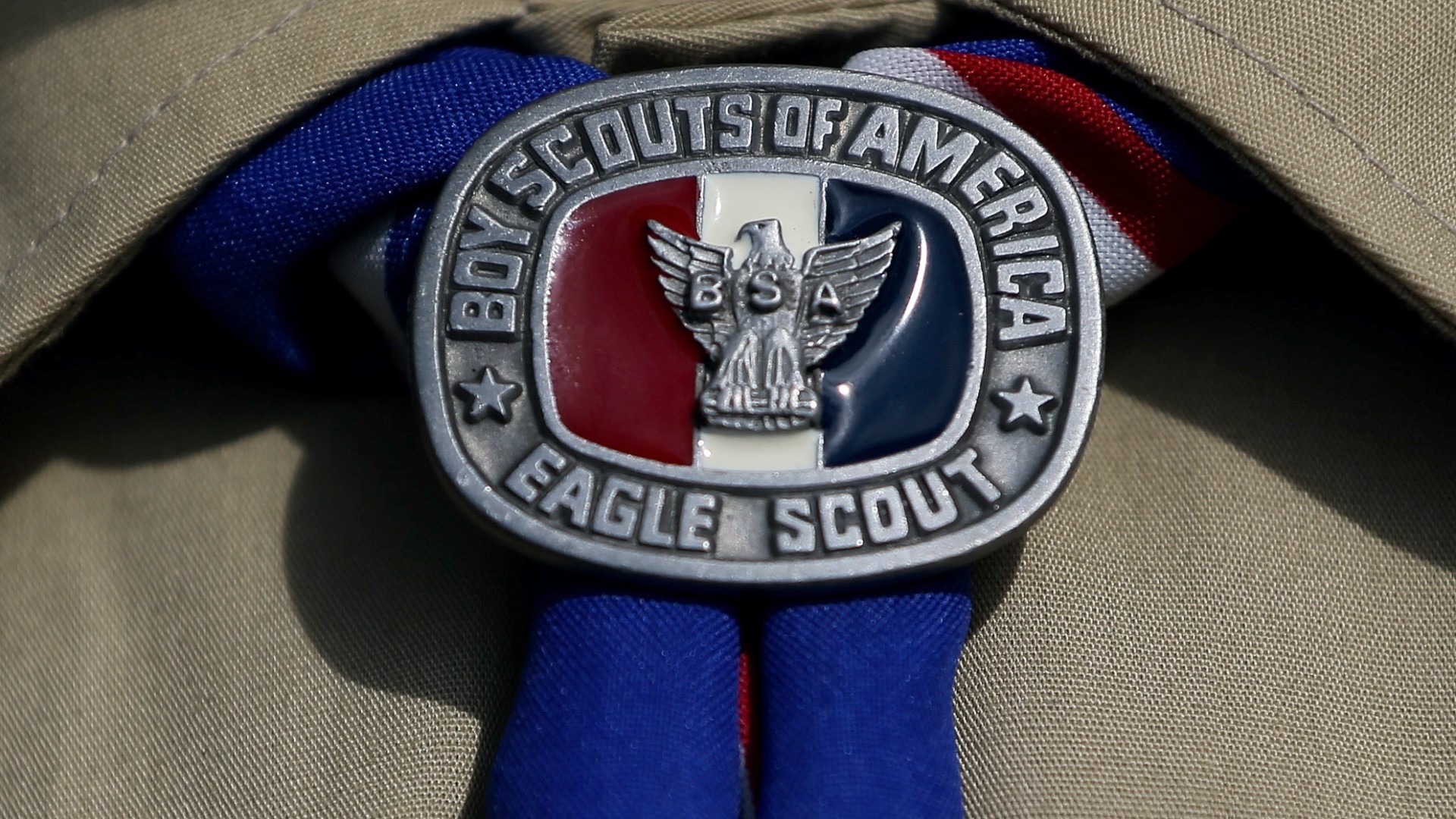 DOVER, Del. — A key hearing before a Delaware judge could determine whether the Boy Scouts of America might be able to emerge from bankruptcy later this year.

The Boy Scouts, based in Irving, Texas, sought bankruptcy protection in February 2020 amid an onslaught of lawsuits by men who said they were sexually abused as children.

Tuesday’s hearing was scheduled more than a month ago. It was called for the judge to consider whether the Boy Scouts' explanation of a reorganization plan, filed in July, contained sufficient detail for abuse claimants to make informed decisions on whether to accept it.

But several key stakeholders are asking the judge to postpone the hearing for at least three weeks to allow them time to review and file objections to a new plan that was filed just days ago. The delay is being sought by the official victims committee, along with several law firms and insurance companies.

U.S. Bankruptcy Judge Laura Selber Silverstein must decide whether to grant the postponement or proceed with the hearing on a disclosure statement outlining the BSA's reorganization plan. That hearing could last several days.

Two of the major changes in the new plan are settlement agreements involving one of the organization’s major insurers, The Hartford, and its former largest troop sponsor, the Church of Jesus Christ of Latter-day Saints, commonly known as the Mormon church.

The Hartford has agreed to pay $787 million into a fund for sexual abuse claimants, and the Mormon church has agreed to contribute $250 million. In exchange, both entities would be released from any further liability involving child sex abuse claims filed by men who said they were molested decades ago by scoutmasters and others.

The official victims committee describes the settlements as “grossly unfair.”