A representative for Kardashian said "this is the first that she has learned of its existence." 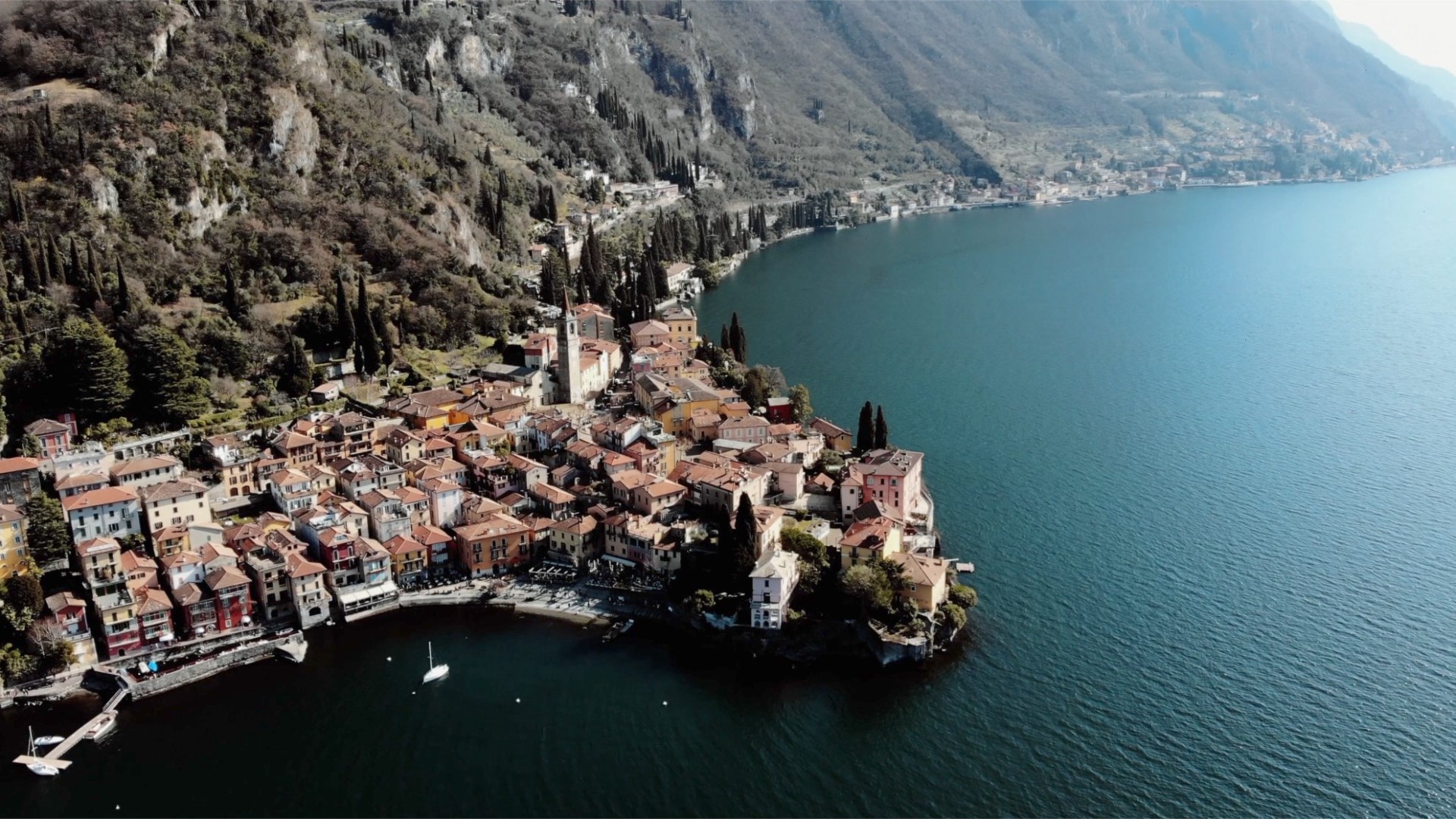 WASHINGTON — Kim Kardashian was named in a court filing involving an ancient Roman statue that officials believe was smuggled illegally out of Italy five years ago, according to reports.

A representative for the "Keeping up with the Kardashians" star said in a statement to NBC News and CNN that "this is the first that she has learned of its existence" and denied any involvement.

The civil court case filed in California, according to national reports, says the limestone sculpture is a "Fragment of Myron's Samian Athena" dating back to the 1st or 2nd century AD and was from Italy.

The item was seized by U.S. Customs and Border Protection at the Los Angeles port in June 2016 after officials were concerned it was "possibly protected cultural property from Italy," according to NBC and Fox News. The statue remains in CBP custody to this day.

NBC said the shipment included antiques, furniture, decorations and had 40 pieces that in total were valued at $745,882. The court papers didn't allege any wrongdoing by Kardashian, but did list her as the "consignee" and the importer as  "Kim Kardashian dba (doing business as) Noel Roberts Trust."

CNN said the documents also identify the shipper of the art as Axel Vervoordt, an art dealer who has worked with Kardashian and her estranged husband Kanye West.

NBC reported that the court filing said investigators found contradictions between the documents that claimed the statue originated from Italy and an affidavit that said the piece did not originate from there.

An archaeologist that inspected the piece of art claimed that the statue "was looted, smuggled and illegally exported from Italy," Fox News said.

Italy's Carabinieri for the Protection of Cultural Heritage in 2016 told Homeland Security Investigations it wants the statue returned, NBC said.

"We believe it may have been purchased using her name without authorization and because it was never received, she was unaware of the transaction. We encourage an investigation and hope that it gets returned to the rightful owners," Kardashian's representative said in a statement to CNN.

A representative for the art dealer Vervoodt told CNN that they were just informed of the allegations within the past few days.

"There is no evidence that this piece was illegally imported from Italy," the representative told CNN. "Our client, as well as our gallery and the gallery from whom we've bought the piece have always acted in good faith when dealing with the work."