The earthquake was the largest to rattle Australia since a magnitude 6.6 earthquake struck off the northwest coastal town of Broome in 2019. 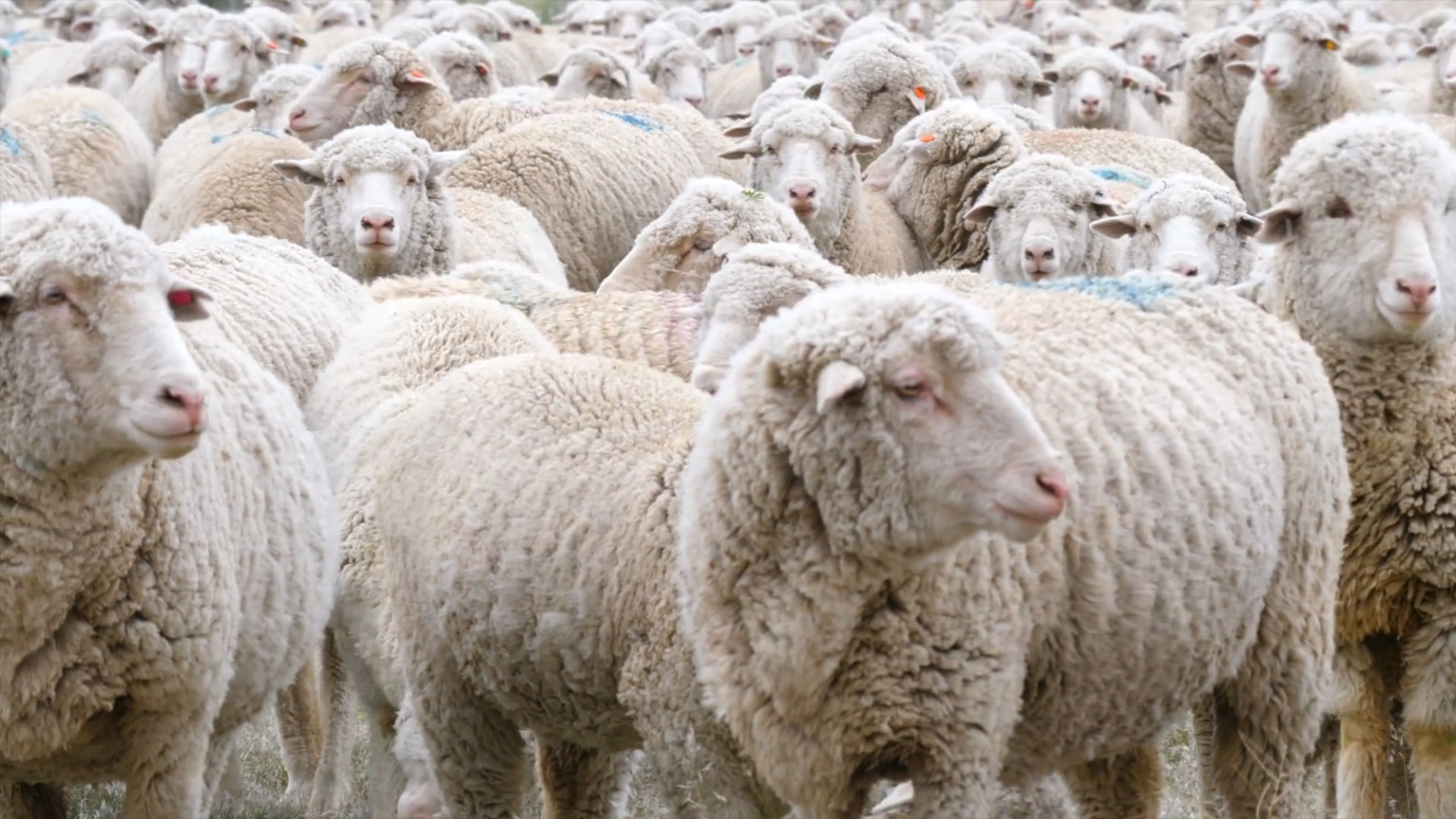 MELBOURNE, VIC — A magnitude 5.8 earthquake caused damage in the city of Melbourne on Wednesday in an unusually powerful temblor for Australia.

The quake hit northeast of Australia’s second-most populous city near the town of Mansfield at a depth of 10 kilometers (6 miles), Geoscience Australia said.

Media showed images of damage to brickwork in Chapel Street in the inner suburb of South Yarra.

Mansfield Mayor Mark Holcombe said he was not aware of any damage reports in the town.

Prime Minister Scott Morrison said there were no reports of serious injury.

The earthquake was the largest to rattle Australia since a magnitude 6.6 earthquake struck 210 kilometers (130 miles) off the northwest coastal town of Broome in 2019.

Credit: AP
A police officer closes an intersection where debris is scattered in the road after an earthquake damaged a building in Melbourne, Wednesday, Sept. 22, 2021. (James Ross/AAP Image via AP)