The NCAA has approved a plan to allow all college athletes to transfer one time as an undergraduate without having to sit out a season. 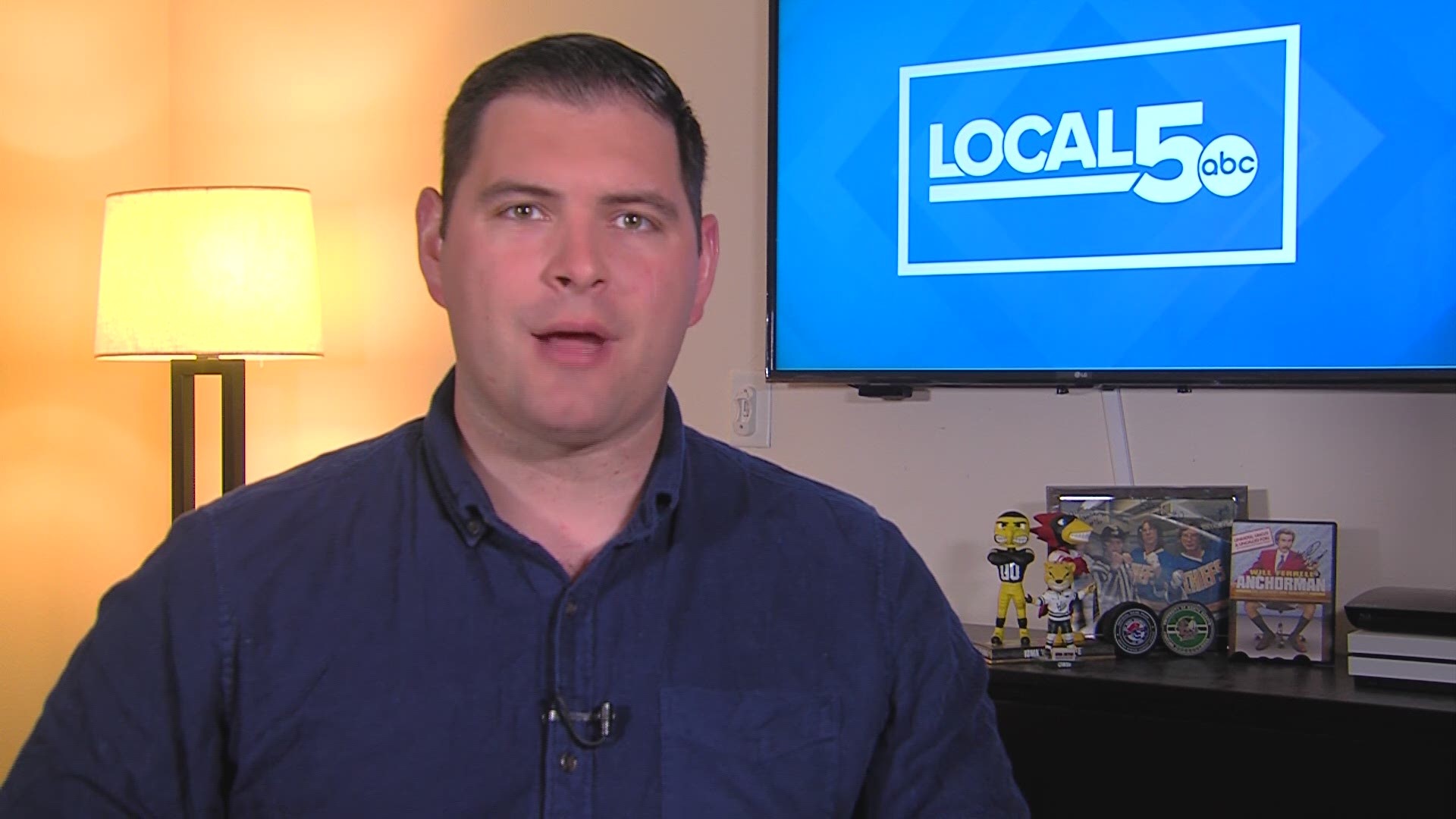 As spring practice winds down, Arkansas coach Sam Pittman sees some potential holes in his roster. Arkansas didn’t use the maximum 25 scholarships this year on its incoming recruits so it has a few left over to hit the transfer market, where there is no longer any question about whether athletes who switch schools will be immediately eligible to compete.

“We might take a tight end," Pittman said. “The bottom line is whomever we took would have to be a D-lineman or someone with the ball in his hands. I don't think we'd take an offensive lineman in the portal right now.”

The NCAA made it official Thursday, announcing the Division I Council had voted to approve a plan that will allow all college athletes to transfer one time as an undergraduate without having to sit out a season.

The so-called one-time exception that has been available to athletes in most college sports for years will now also be available to football, men's and women's basketball, men's ice hockey and baseball players who transfer from one Division I school to another.

It's a big change, a long time coming and it has some in college sports, especially football, worried about the potential for unintended consequences: Fewer scholarships available to high school recruits. Power programs poaching players from small schools. Rosters turning over quicker than coaches can keep up.

While those are all real concerns, it has been apparent for several years this was coming and coaches have already been operating in this new reality of increased player freedom.

“I don't think anything's changed,” Penn State football coach James Franklin said. “Let's be honest, over the last two years everybody knew all the transfer policies and the requirement to get immediate eligibility and everybody was saying whatever they had to say to become eligible.”

Franklin was referring to a tweak to the NCAA's waiver policy made a few years back that seemed to make it easier for transferring athletes to gain immediate eligibility. It wasn't quite so simple and plenty of athletes had their requests denied, but it did create an expectation of immediate eligibility for all.

Starting next September, there will be no more gray area. The first transfer is free, no questions asked.

Among the notable transferring football players who will now be eligible next season at their new schools are former five-star running back Demarkcus Bowman, who left Clemson for Florida, and receiver Wan'Dale Robinson, who switched from Nebraska to Kentucky.

There appears to be an uptick this year in athletes putting their names in the NCAA transfer portal, a database created in 2017 to provide more transparency in the process.

“There's over 2,000 kids that went into the football transfer portal,” North Carolina coach Mack Brown said. “The last update that I got was that only 37% had a place to go.”

Combine the number of transfers with the NCAA's decision to give athletes in all sports a free year of eligibility because of the pandemic and there is little doubt that there will be more scholarship-worthy major college football players than available scholarships over the next few seasons.

Coaches have already begun lobbying for relief in the form of increasing either the yearly cap of 25 signees or the overall roster cap of 85 scholarship players. Brown is among those who have mentioned allowing programs to add a transfer if they lose a transfer.

The concern, especially in football, is that a wave of departures after spring practice could lead to a depleted roster and no means to fill it.

The NCAA’s new transfer rules will require players in fall and winter sports to notify their current schools they intend to leave by May 1; spring sport athletes must do so by July 1, starting in 2022.

Administrators who have the final say on NCAA rules are in no rush to make changes.

“Our position as a football oversight committee was: Let's let this thing play out a little and not rush to judgment,” West Virginia athletic director Shane Lyons said. “If we start seeing a complete trend, then we can go back and revisit it.”

Lyons acknowledged that about 30% of football players in the portal would likely be left without a landing spot, but he believes that could lead to a market correction in coming years.

“Does that slow it down, when you tell a young person, ‘Hey, you can enter the portal but it doesn’t mean you're going to definitely get a home out of this?'” said Lyons, who is chairman of the NCAA football oversight committee.

Brown worries college programs will increasingly use scholarships on transfers rather than high school players.

“A lot of people might take one of our second team players at the FCS level or a Group Five (school) that would have recruited one of those (class of) ‘22 kids, and now he’d rather have a transfer that's older and proven than a high school kid,” Brown said.

Michigan State coach Mel Tucker is one of many coaches who has already designed his program's recruiting operation similar to the way pro teams have college scouting for the draft and pro scouting for free agency.

NCAA rules already prohibit recruiting players who are not yet in the portal, but skirting tampering violations by making indirect contact with athletes through high school coaches or personal trainers is already a fact of life.

That's especially problematic in basketball, where the up-transfer — a quality mid-major player leaving for a school in a traditional power conference —- has become common.

“When it doesn’t feel good is when it feels like, in essence, a kid is being recruited off your roster by somebody else, which typically means it’s not legal or ethical. There’s no integrity in that scenario,” South Dakota State athletic director Justin Sell said.

The players flow both ways, though. Plenty of athletes who were highly sought after in high school are finding more playing time after transferring out of the Power Five.

Count Pittman among those who don't seem too worried about the new normal — for now.

"I think it's headed in the right direction," Pittman said. “I think the one-time transfer is the key there, though. I don't think it's let's transfer once a year. At some point you've got to stick and make it happen and make it work for you.”