Buttigieg's campaign said the process of integrating four days of early voting into in-person caucuses was 'plagued with errors and inconsistencies.' 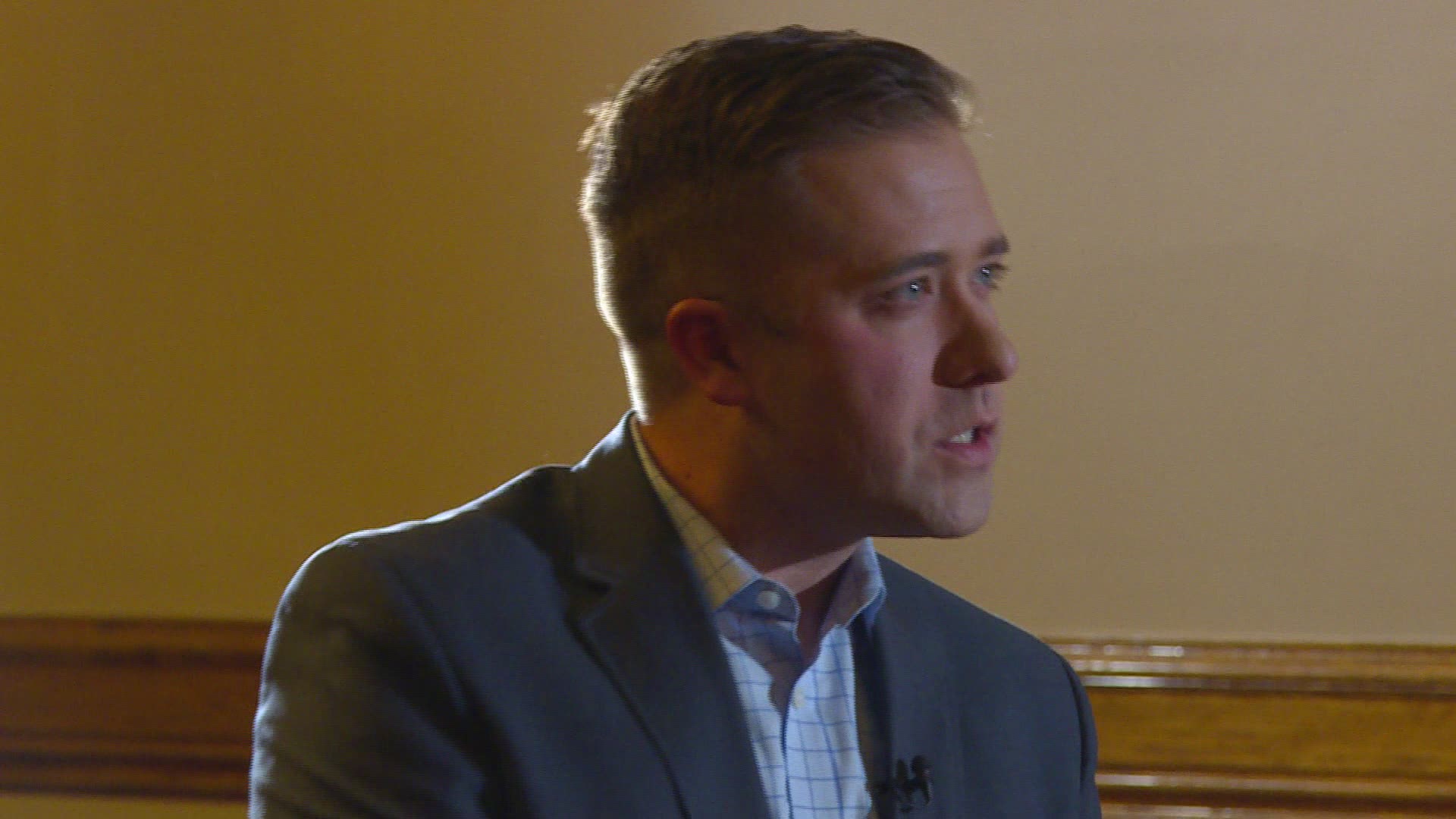 LAS VEGAS — Pete Buttigieg’s campaign has questioned his third-place finish in Nevada’s caucuses and called for the state’s Democratic party to release a more detailed breakdown of votes and address reports of more than 200 problems allocating votes in Saturday’s caucuses.

In a letter sent to the Nevada State Democratic Party late Saturday night and provided to The Associated Press on Sunday, the Buttigieg campaign said the process of integrating four days of early voting into in-person caucuses held Saturday was “plagued with errors and inconsistencies.”

The Nevada Democratic Party says it is not going to release a more detailed breakdown than originally planned and appeared to invite Buttigieg's campaign to seek a recount if it wants to challenge results.

RELATED: Undecided Virginia voters give Pete Buttigieg a chance to win them over

RELATED: Democratic front-runner Bernie Sanders says he can beat Trump in Texas. But do the numbers back him up?

RELATED: Biden declares himself back in race after 2nd place Nevada

Biden was in North Charleston, South Carolina, speaking to a majority black church on Sunday and said he could "rip out the roots of systemic racism” if he were elected, The Associated Press reported.

When speaking about Sanders supporters as candidates looked at Nevada caucus results, Biden was critical of them. The former vice president said their behavior has been “Trump-like stuff … not stuff that we’ve done in Democratic primaries before.”

President Donald Trump congratulated Bernie Sanders on his Nevada caucus win telling reporters, “we’ll see what happens.” Trump said, “I don’t care who I run against, I just hope that they treat him fairly.” The president went on to tell reporters that he hopes it won’t be a “rigged deal” in the primary.

As AP points out, many Sanders supporters believed the 2016 primary was rigged against the candidate and stayed home on Election Day, which many believe helped Trump win.