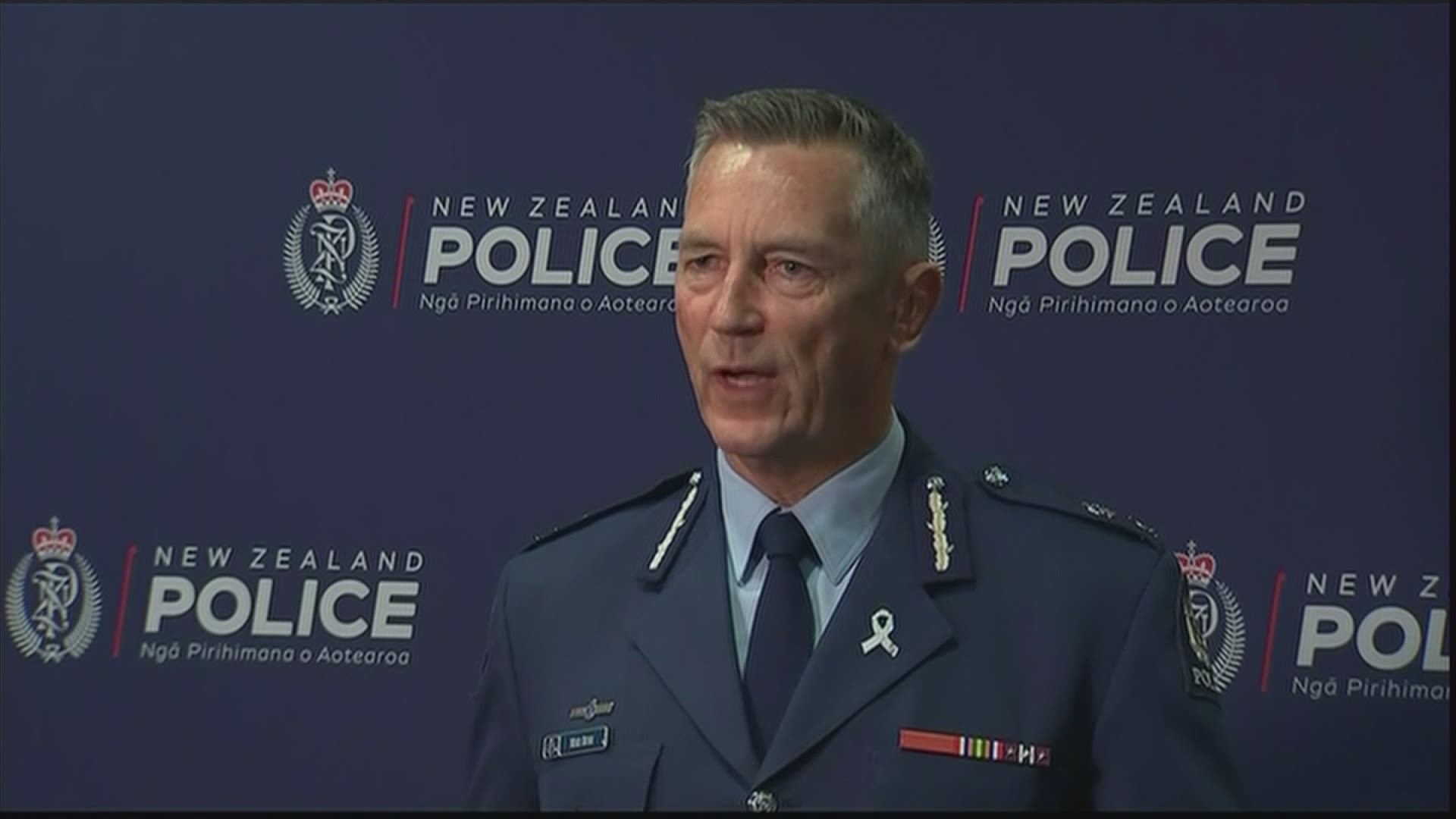 The New Zealand leader's promise of tightened gun laws in the wake of the Christchurch mosque shootings has been widely welcomed by a stunned population.

Prime Minister Jacinta Ardern said her Cabinet will consider the details of the change on Monday. She has said options include a ban on private ownership of semi-automatic rifles that were used with devastating effect in Christchurch and a government-funded buyback of newly outlawed guns.

Australia's virtual ban on private ownership of semi-automatic rifles cut the size of the country's civilian arsenal by almost a third.