'We the People' will be a 10-part music video series, aimed at teaching kids civics. 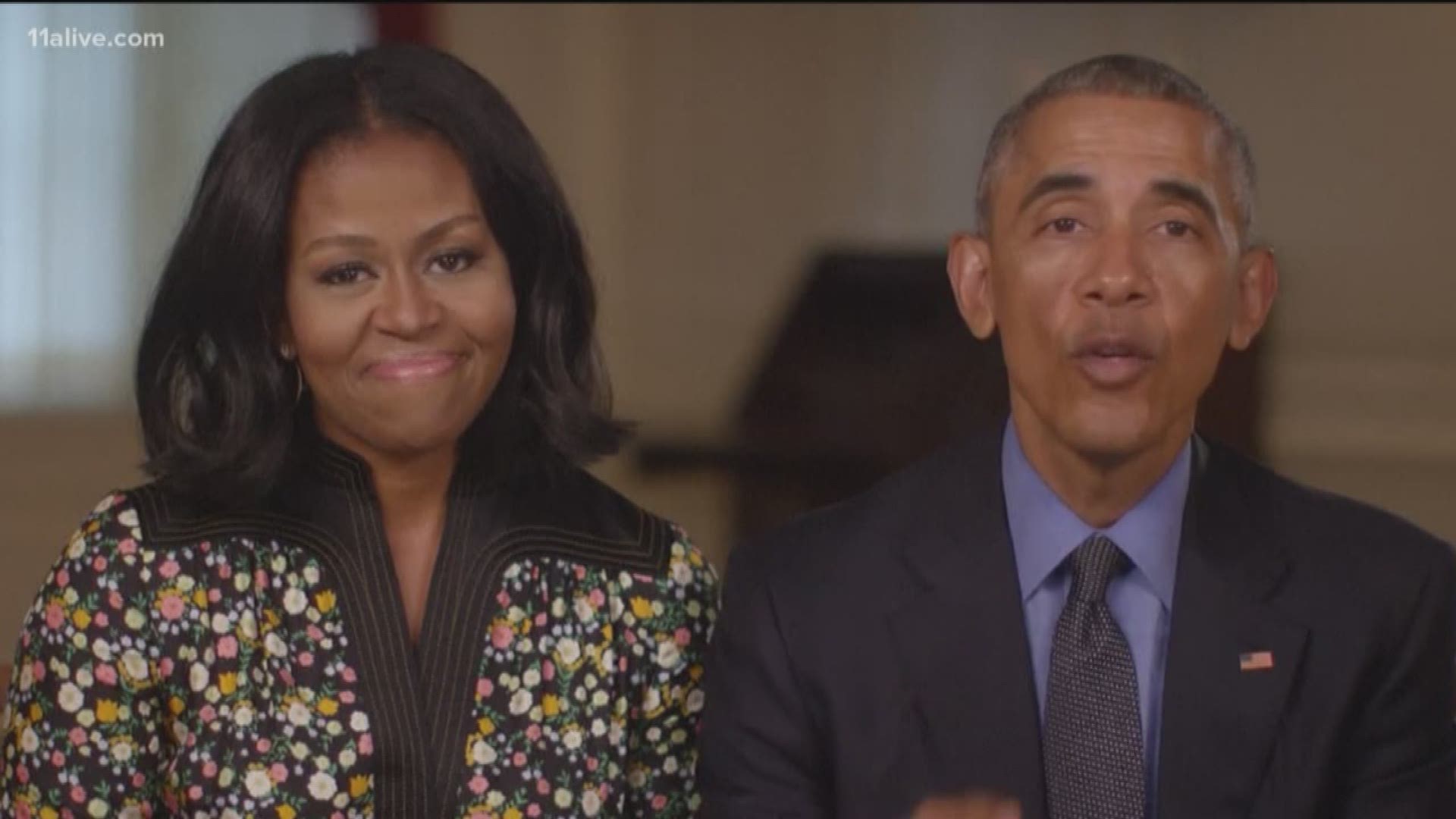 Editors Note: The video in the player above is from May 2018.

The debut of 'We The People' is appropriately timed. The show is an animated music video series, similar to Schoolhouse Rock, meant to, "educate a new generation of young Americans about the power of the people," Netflix says on its website.

The 10-episode series, "covers a range of basic U.S. civics lessons in not-so-basic ways." The former First Lady described the show on Twitter back when it was announced, saying "it’s a rallying cry for a rising generation that’s ready to take on the world."

I can’t wait for you all to see We The People! This Higher Ground project is filled with the songs and the heart of so many of our favorite artists—but even more, it’s a rallying cry for a rising generation that’s ready to take on the world. Watch it on @Netflix on July 4! 🇺🇸 https://t.co/c8N7nb01n8

Also landing producer credits on the show are Kenya Barris of Black-ish fame, and Chris Nee, writer for the children's show Doc McStuffins.

The Obamas signed a deal with Netflix back in 2018, to produce a variety of content. Other titles currently on the streaming platform include the musical children's cooking show 'Waffles + Mochi,' 'Becoming,' the documentary pairing to Michelle Obama's memoir of the same name, and 'Crip Camp,' a documentary on a summer camp for differently-abled teenagers.

The former first couple has two more upcoming productions as well, including 'Ada Twist, Scientist,' an animated children's series and 'Exit West' an adaptation of the novel by Mohsin Hamid.