Oversight of veterans homes to be probed after coronavirus deaths

The Government Accountability Office will conduct a review into the VA’s oversight of care at state veterans homes requested by a group of Democratic senators. 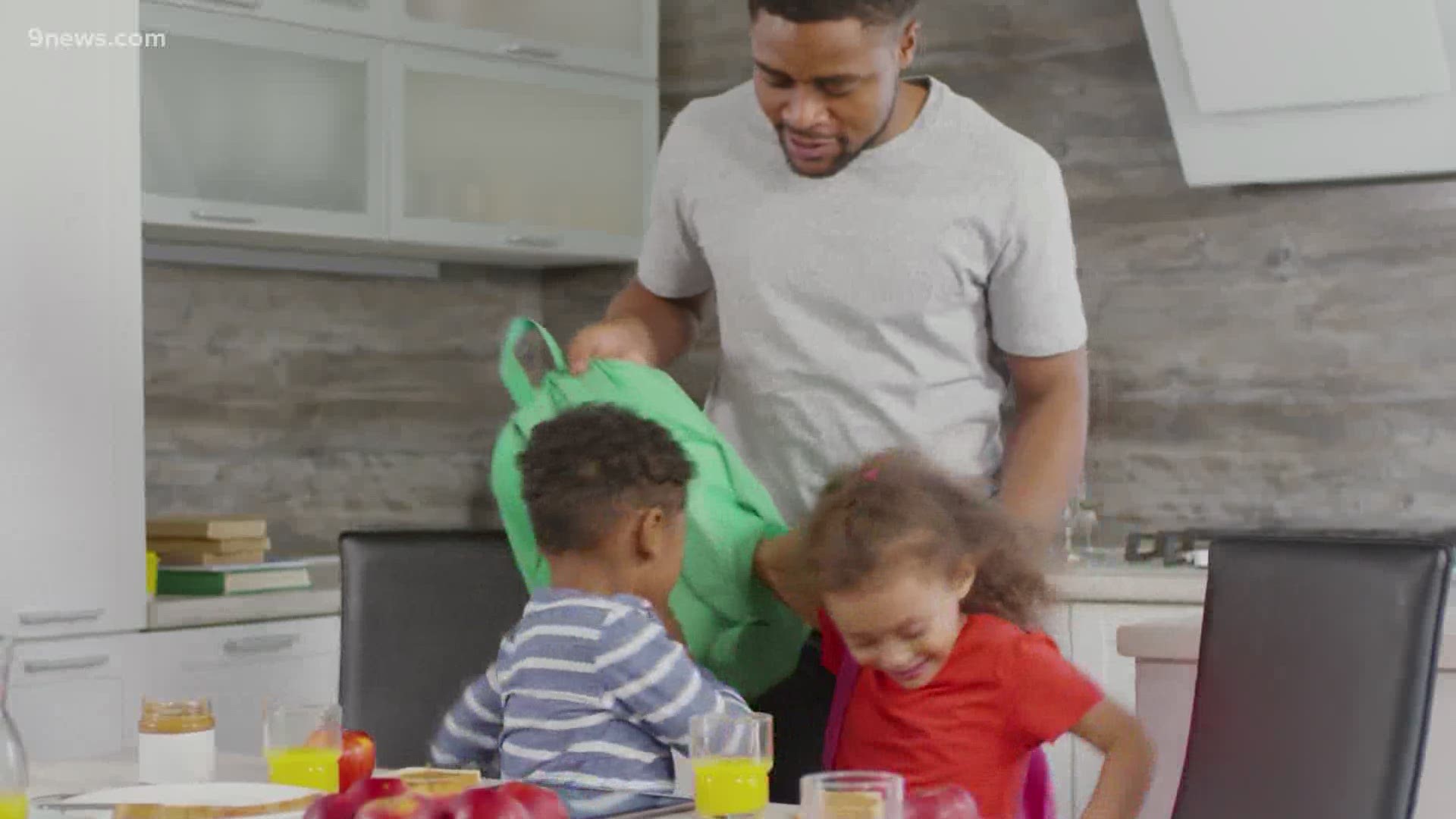 A congressional watchdog agency has agreed to investigate the U.S. Department of Veterans Affairs’ oversight of homes for aging veterans following a surge of coronavirus deaths at the state-run facilities.

The Government Accountability Office said in a letter Thursday that it will conduct a review into the VA's oversight of care at state veterans homes after a request by a group of Democratic U.S. senators.

Sens. Elizabeth Warren and Ed Markey of Massachusetts, Bob Casey of Pennsylvania, and Jon Tester of Montana asked the watchdog earlier this month to look into the VA and states’ roles in ensuring veterans get proper care at the homes. They also want to know whether the agency or states have a system to “capture real time spikes in mortality rates,” among other things.

“The GAO’s decision to investigate VA’s oversight of our State Veterans Homes is a good step toward improving the quality of care for our veterans and preventing future outbreaks at facilities in Massachusetts and nationwide," Warren said in an emailed statement.

Veterans homes are owned and operated by the states, but the VA pays for veterans to receive care in them and inspects them each year to ensure they are up to the agency’s standards.

Veterans Affairs Spokeswoman Christina Noel said Thursday that the states are “solely responsible for the operation, management and oversight of state-run veterans homes, and they are responsible for any problems that arise within them.”

RELATED: Karen Pence says 'It's OK to not be OK' during the pandemic

More than 70 veterans sickened with the coronavirus at the Holyoke Soldiers’ Home in Massachusetts have died in one of the worst known outbreaks at a long-term care facility in the U.S. The deaths have prompted state and federal investigations.

For most people, the coronavirus causes mild or moderate symptoms, such as fever and cough, that clear up in two to three weeks. For some, especially older adults and the infirm, it can cause more severe illness, including pneumonia.

Credit: AP
The logo of the Nebraska Department of Veteran Affairs is seen on the hood of a Jeep, at the Husker Harvest Days farm show in Grand Island, Neb., Tuesday, Sept. 10, 2019. (AP Photo/Nati Harnik)