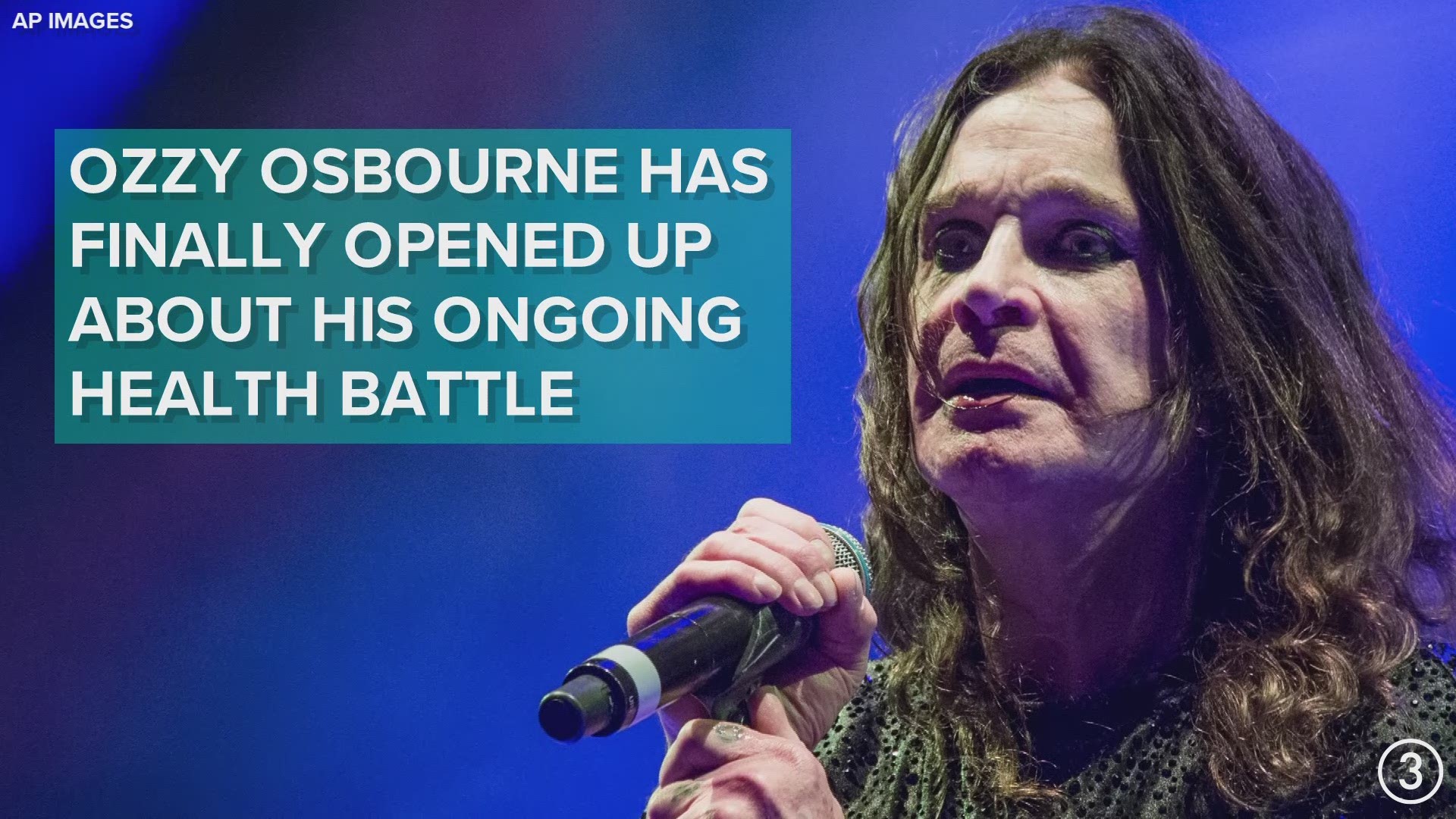 Ozzy Osbourne announced Monday he is canceling his North American "No More Tours 2" tour due to medical reasons.

A release on Osbourne's website says the rocker is recovering from various health issues and will head to Europe for additional treatments.

“I’m so thankful that everyone has been patient because I’ve had a (expletive) year," Osbourne said in a statement. “Unfortunately, I won’t be able to get to Switzerland for treatment until April and the treatment takes six-eight weeks."

Osbourne said he doesn't want to be canceling shows at the last minute as it wouldn't be fair to his fans. He also said everyone who purchased tickets for the "No More Tours 2" tour will have first dibs on tickets when the next tour is announced.

Fans who already have tickets can get refunds at the point of purchase, the statement reads.