What is 'packing the court?' The history behind Pence's attack on Biden, Harris

Vice President Pence pressed Kamala Harris as to whether Joe Biden would pack the Supreme Court if elected. Here's what that means. 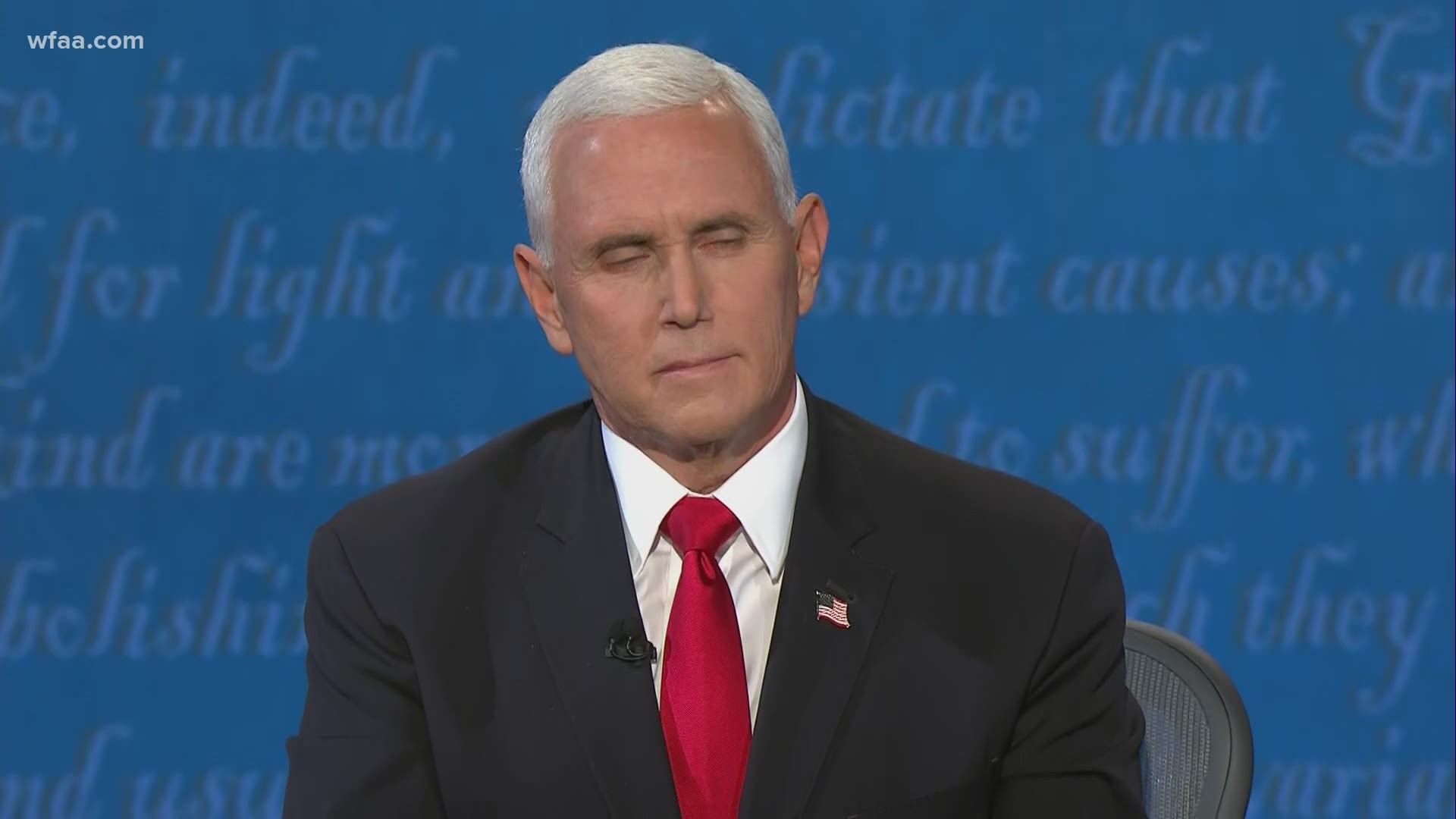 One of Vice President Mike Pence's most aggressive lines of attack on Sen. Kamala Harris in their debate Wednesday was to press her for an answer on whether a Biden administration would "pack" the Supreme Court by adding liberal justices if they win the election.

Talk of packing the court has increased since President Donald Trump nominated Amy Coney Barrett to replace the late Justice Ruth Bader Ginsburg on the Supreme Court. If confirmed, it would shift the ideological leanings of the court from 5-4 conservative to 6-3 conservative.

What is packing the court? There are nine justices on the court, but nothing in the Constitution says it has to be limited to nine.

The idea of court packing was first introduced by President Franklin D. Roosevelt. He proposed a bill in 1937 to add one justice to the Supreme Court for each justice over the age of 70. The maximum would be six additional justices. The Federal Judicial Center says the move was widely criticized and never enacted.

Packing the court now by adding four liberal-minded justices would move it to a 7-6 split that could be more likely to favor Democrats. The catch is that the next time a Republican president and Congress take over, they could decide to add more justices and do the same thing.

At least twice in the debate, Pence spoke directly to voters warning that Biden and Democrats would expand the court if they "don't get their way" on blocking Barrett.

Harris didn't take the bait on the question, just as Biden hasn't in recent weeks.

Harris seemingly missed an opportunity to remind Pence and the audience that the court's Republican lean comes because the GOP-led Senate in 2016 refused to consider President Barack Obama's nominee in the spring of 2016, carrying over a vacancy that Trump filled in 2017. She did, however, invoke Abraham Lincoln, who declined to make a Supreme Court nomination less than a month before his reelection.

The senator did manage to turn Pence's "pack the court" attack around by noting that Trump's slate of federal court appointees has been overwhelmingly white. And she underscored Democrats' argument and public polling that suggests most voters think the Senate should wait until after the election to fill the current Supreme Court vacancy.

Credit: AP
The sun rises behind the Supreme Court on Capitol Hill in Washington, Monday, June 29, 2020.