'Parasite' was the first non-English-language film to win best picture in the 92-year history of the Academy Awards. 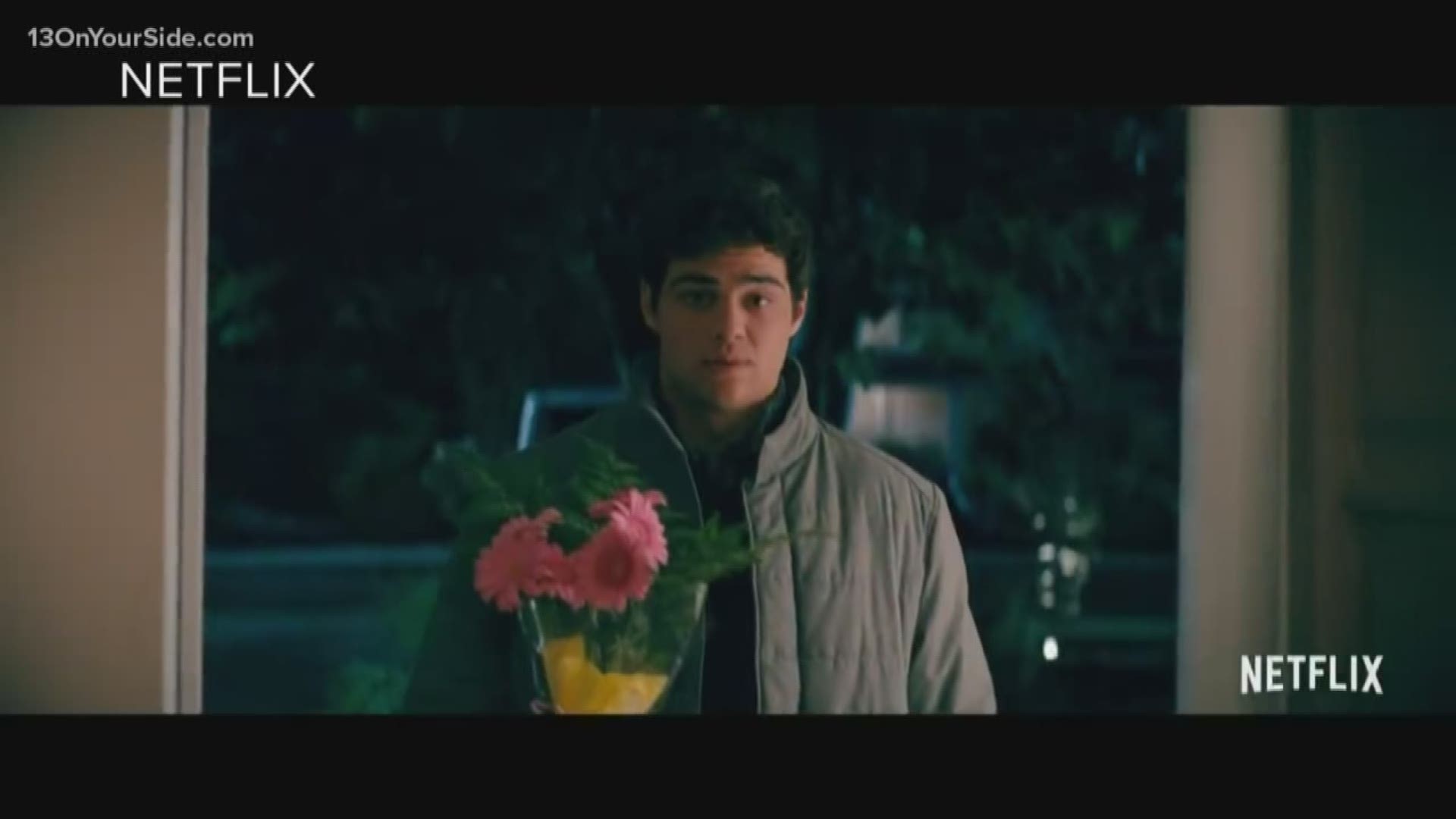 The redesigned "Sonic the Hedgehog" showed plenty of teeth at the box office, speeding to a $57 million debut.

That sets a record, not accounting for inflation, for a video game adaptation. After withering criticism online, the film was postponed for three months to overhaul the design of its title character. Chris Aronson, distribution chief for Paramount said, “if you don’t listen to your customer, and this goes for any business, then you’re going to fail.”

RELATED: 'Sonic the Hedgehog' races to best opening ever for a video game film

"Parasite" saw one of the largest post-Oscars bumps in years following its best picture win. In its widest release yet, Bong Joon Ho's social satire grossed $5.5 million, an increase of 254% over the previous week the Associated Press reports. “Parasite” was the first non-English-language film to win best picture in the 92-year history of the Academy Awards.

Last week's No. 1 film, "Birds of Prey" followed up its limp debut by sliding to second place with $17.1 million.