The black and white mural shows Gianna and Kobe hugging. Their names are written below it. 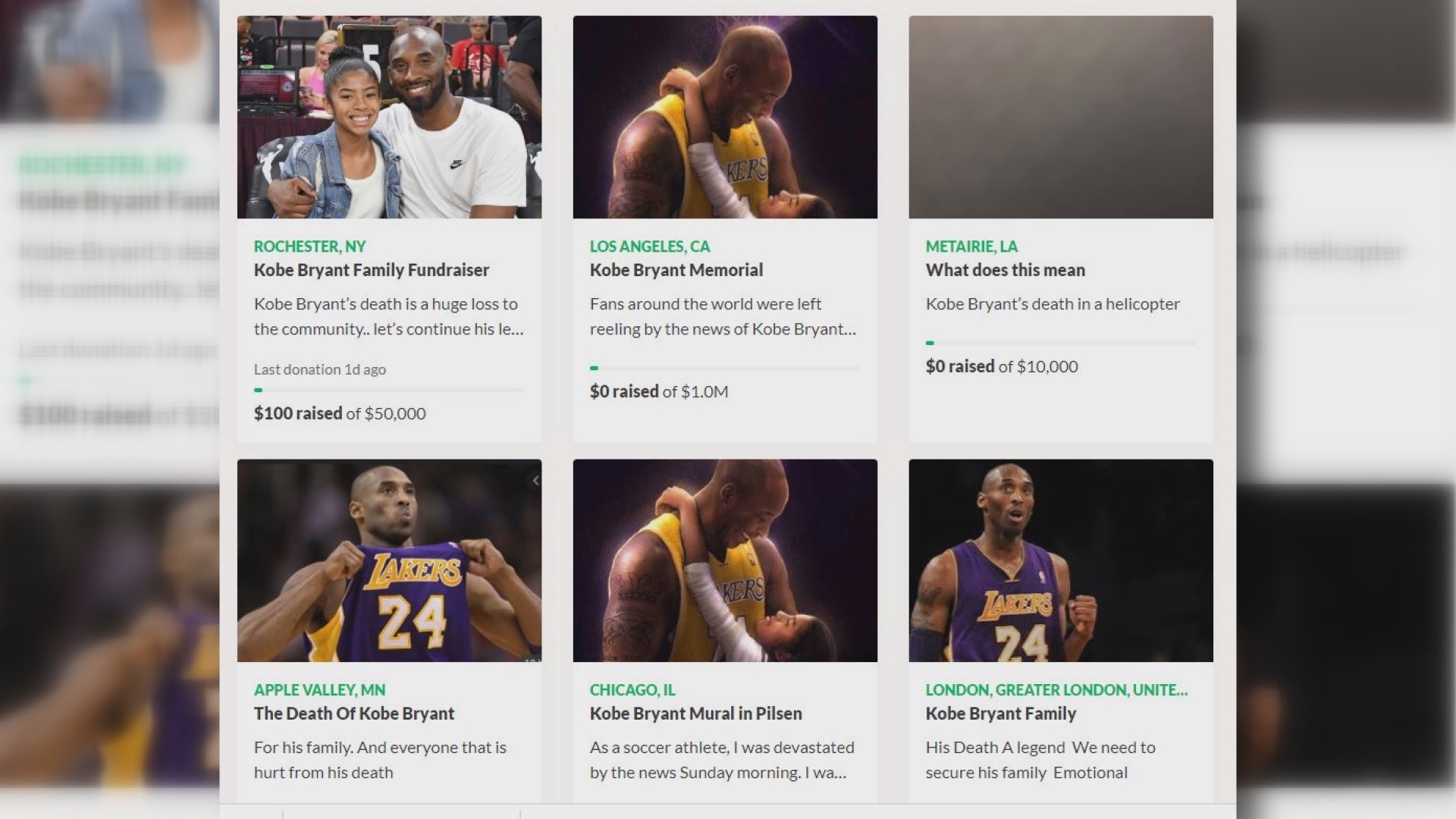 Showing his influence on the basketball world beyond the United States, a giant mural has been painted on a famed basketball court in The Phillippines of Kobe Bryant and his daughter, Gianna. The two were killed in a helicopter crash last Sunday near Los Angeles along with seven other people.

The black and white mural shows Gianna and Kobe hugging. Their names are written below it.

The court is located at The Tenement housing complex in Taguig, and ESPN reports it is one of the most famous basketball courts in the country. It has been known for its murals that include Michael Jordan and LeBron James.

Fans have also left messages for Kobe and Gianna on the walls surrounding the court.

RELATED: Support the families of those who died in the Kobe Bryant helicopter crash

Bryant was a hugely popular figure in Asia, no more so than in China where basketball rivals soccer as the most popular sport.

The presidents of Taiwan and the Philippines also offered their praise for his contributions and inspiration.

In Japan, the head of the association marketing Kobe beef, the succulent meat that reportedly inspired Kobe's name, said they always ”felt a closeness with him.”

Bryant won five NBA titles with the Los Angeles Lakers along with two scoring titles and a league MVP award.

Bryant did have some off-court controversy. He was accused of sexual assault in Colorado in 2003 before the criminal case was dropped the next year.