We're getting a look at what Powerpuff Girls Blossom, Bubbles and Buttercup might look like in real life. 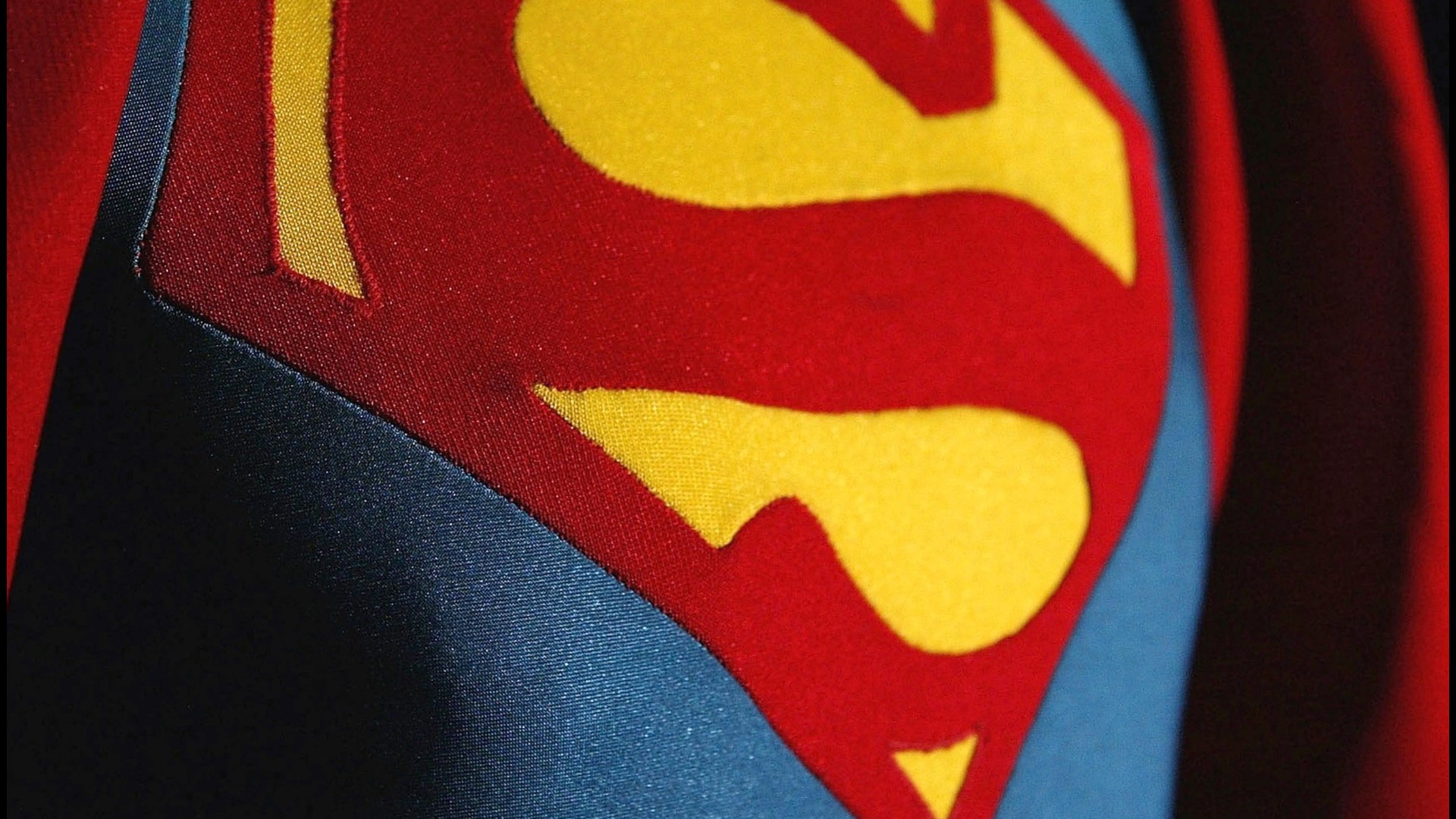 Fans of the Powerpuff Girls are getting their first look at the actors in costume for the live-action pilot ordered up by The CW. TMZ obtained the photos of stars Chloe Bennet ("Agents of S.H.I.E.L.D."), Dove Cameron ("Liv and Maddie") and relative newcomer Yana Perrault wearing the real-life version of the classic cartoon costumes. Donald Faison ("Scrubs") is also seen on-set.

Bennet plays pink-wearing Blossom, Cameron plays the blue-clad Bubbles and Perrault is Buttercup, in green, in the superhero series. Faison plays Professor Utonium, according to ScreenRant. He's the scientist who helps give the Powerpuff Girls their superpowers.

The photos show one moment where Bennett is in a wire harness so she can "fly" through the air.

ScreenRant reports that The CW has only announced a pilot for the live-action series so far. Diablo Cody, who wrote "Juno," is one of the writers and executive producers. IMDB describes the series as "Three disillusioned women in their 20s with superpowers who used to fight crime together and now resent having lost their childhood to that are faced with the choice of reuniting now that the world needs them more than ever."