Biden, who is Roman Catholic, often speaks of his faith in public and attends Mass every weekend. 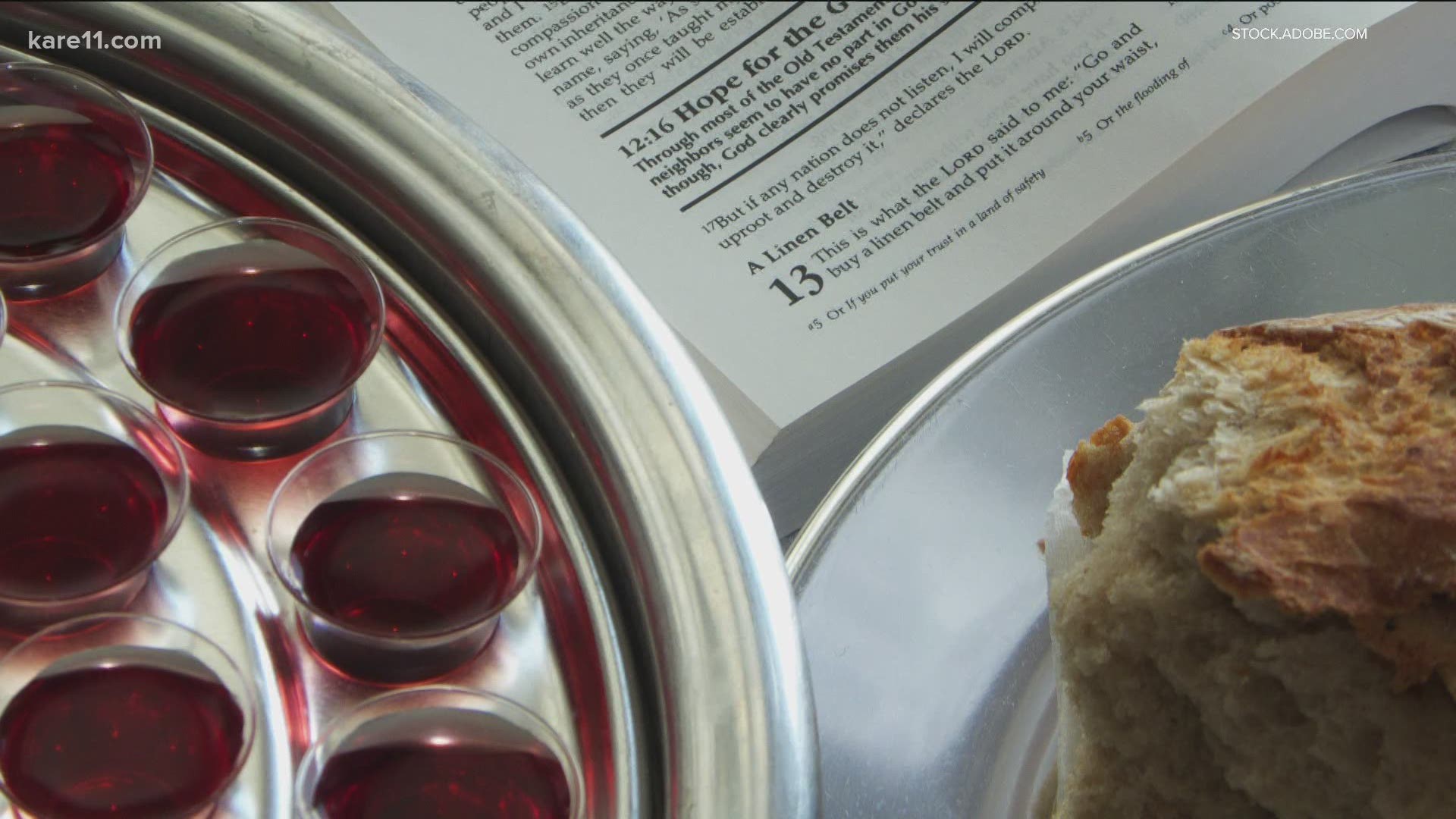 WASHINGTON — President Joe Biden is set to meet Pope Francis when he visits the Vatican later this month as part of a five-day swing through Italy and the U.K. for global economic and climate change meetings.

Biden plans to discuss the coronavirus pandemic, the climate crisis and poverty during his meeting with the pope, according to the White House. The meeting will take place on Oct. 29, and Biden will then attend a two-day summit of G-20 leaders in Rome, before heading to Glasgow, Scotland for the U.N. climate conference known as COP26.

Biden, who is Roman Catholic, often speaks of his faith in public and attends Mass every weekend. But his political views, including his support for gay marriage and abortion rights, have at times put him at odds with Catholic doctrine and brought controversy and criticism from some leaders of the Catholic church.

Earlier this year, a number of Catholic bishops proposed drafting a document that would rebuke Biden and other Catholic politicians for receiving Communion despite their support for abortion rights. The issue of Communion is expected to be discussed at the bishops’ national meeting in mid-November, but any document that emerges is not expected to mention Biden or other politicians by name.

Biden has met with Pope Francis three times before — first, when Francis was inaugurated as pope, in 2013, later during the pope’s 2015 visit to the U.S., and again in 2016, when Biden visited the Vatican for a conference on regenerative medicine, where he spoke on cancer prevention. He keeps a photo of one of his meetings with the pope behind his desk in the Oval Office.

First lady Jill Biden will join her husband for his meeting with the pope.