Carey's ex-fiancée, Amie Harwick, died after a fall connected to an alleged assault by an ex-boyfriend. 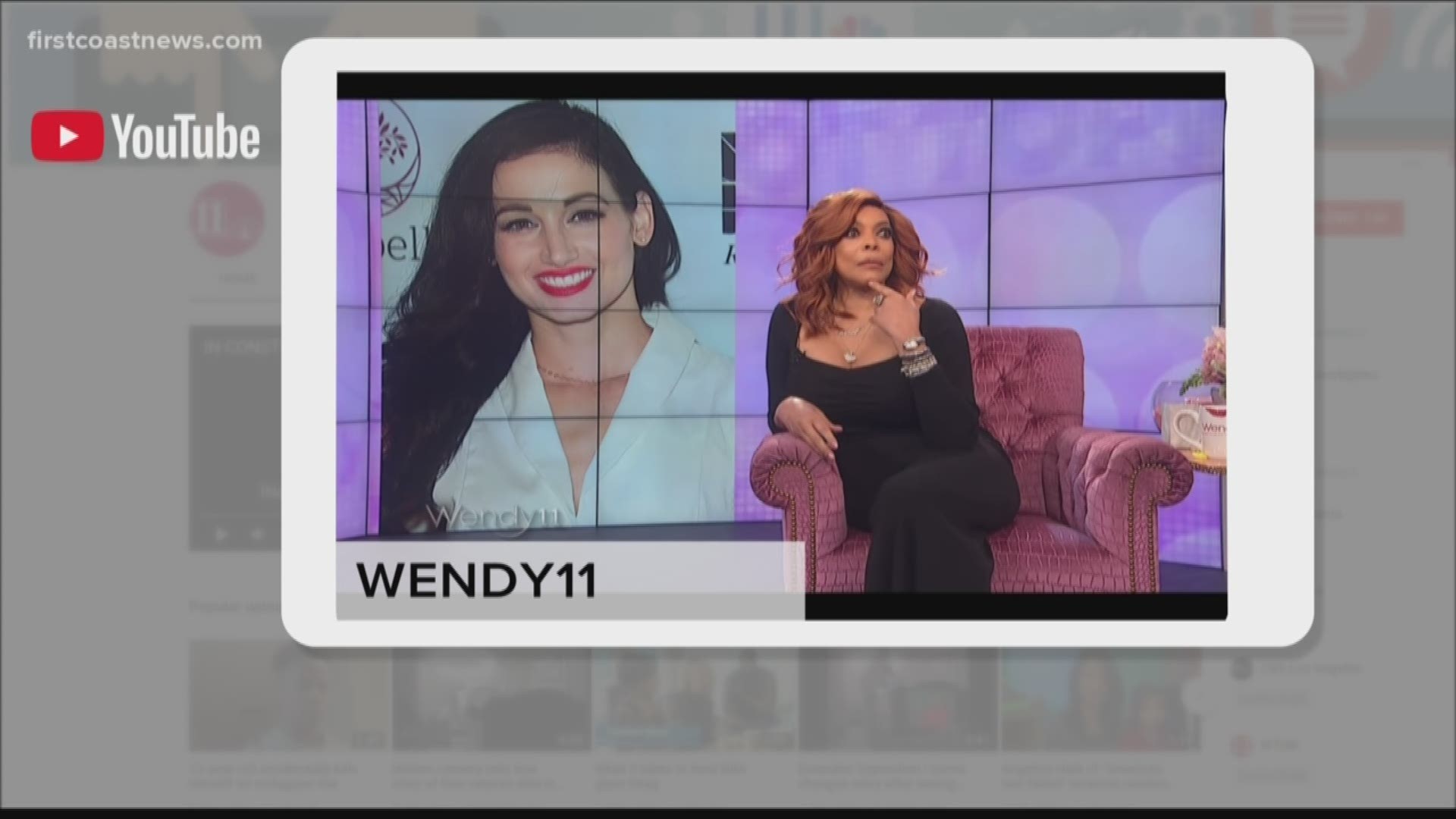 Following the death of his ex-fiancée, "The Price is Right" host Drew Carey is encouraging people to sign a Change.org petition calling for updated domestic violence laws.

Her ex-boyfriend, 41-year-old Garth Pursehouse was arrested in connection with the death of family therapist Amie Harwick in Hollywood, Los Angeles police said.

The coroner says Harwick appears to have been strangled before she was thrown off the third-floor balcony of her Hollywood Hills apartment. The Los Angeles County coroner's office says Thursday that the autopsy of Dr. Amie Harwick showed evidence of “manual strangulation,” according to the Associated Press.

Pursehouse is charged with murder and first-degree residential burglary with the special circumstance allegation of lying in wait. That makes him eligible for the death penalty.

Now Carey and her friends are trying to update laws through a petition titled "Justice 4 Amie - Domestic Violence Laws Updated." The petition has already received over 35,000 signatures.

"Please sign this petition and chip in if you can. #JusticeFor Amie Thank you and bless you," Carey tweeted.

The petition was created by Diana Arias and is directed toward several lawmakers in California.

According to the petition, Harwick had a restraining order from a decade ago against the ex-boyfriend who killed her, but the order expired.

The petition calls for several changes including extended expiration dates of restraining orders and mandatory long-term counseling for the abuser. The petition also calls for not requiring victims to testify in the courtroom close to their abuser and a national registry of those who have abuse history.

Since the incident, "The Price is Right" has postponed production.

“In light of the passing of Amie Harwick, we have postponed production this week,” Kristina Kirk, vice president of communications, at Fremantle media told People.