He's facing felony charges of assault with a semiautomatic firearm and carrying a loaded, unregistered firearm in a vehicle. 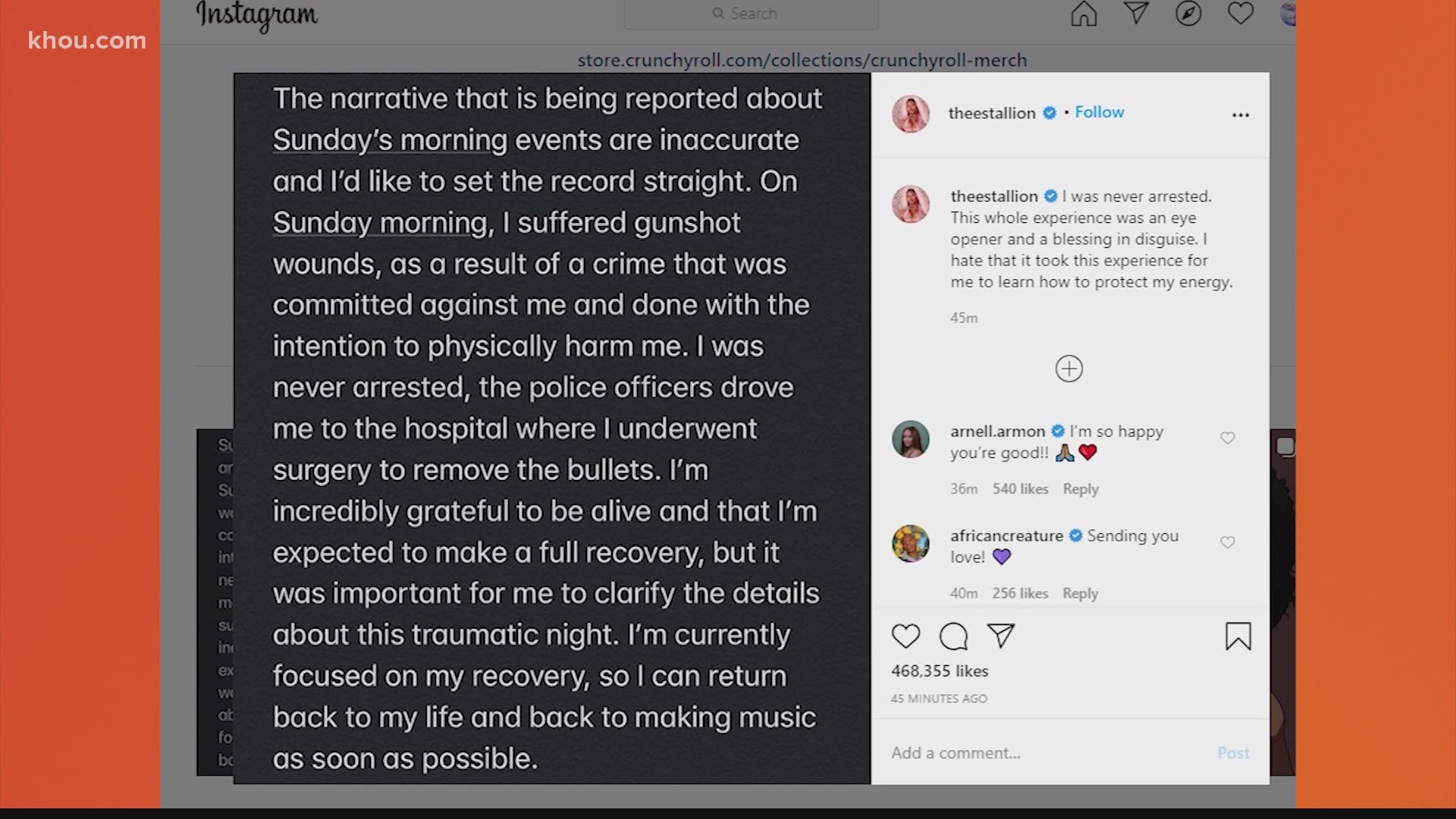 Lanez is accused of shooting at Megan Thee Stallion’s feet and hitting her after she left a sport utility vehicle during their fight in the Hollywood Hills on July 12.

He faces felony charges of assault with a semiautomatic firearm and carrying a loaded, unregistered firearm in a vehicle.

A message sent to his representative was not immediately returned.

The 28-year-old is due to be arraigned Tuesday in Los Angeles.

If convicted, he faces a maximum sentence of roughly 23 years.

Editor's note: The videos attached to this article are from the original report in July.