Cortez Masto says she supports the former vice president 100% and 'will work tirelessly to help get him elected this November.' 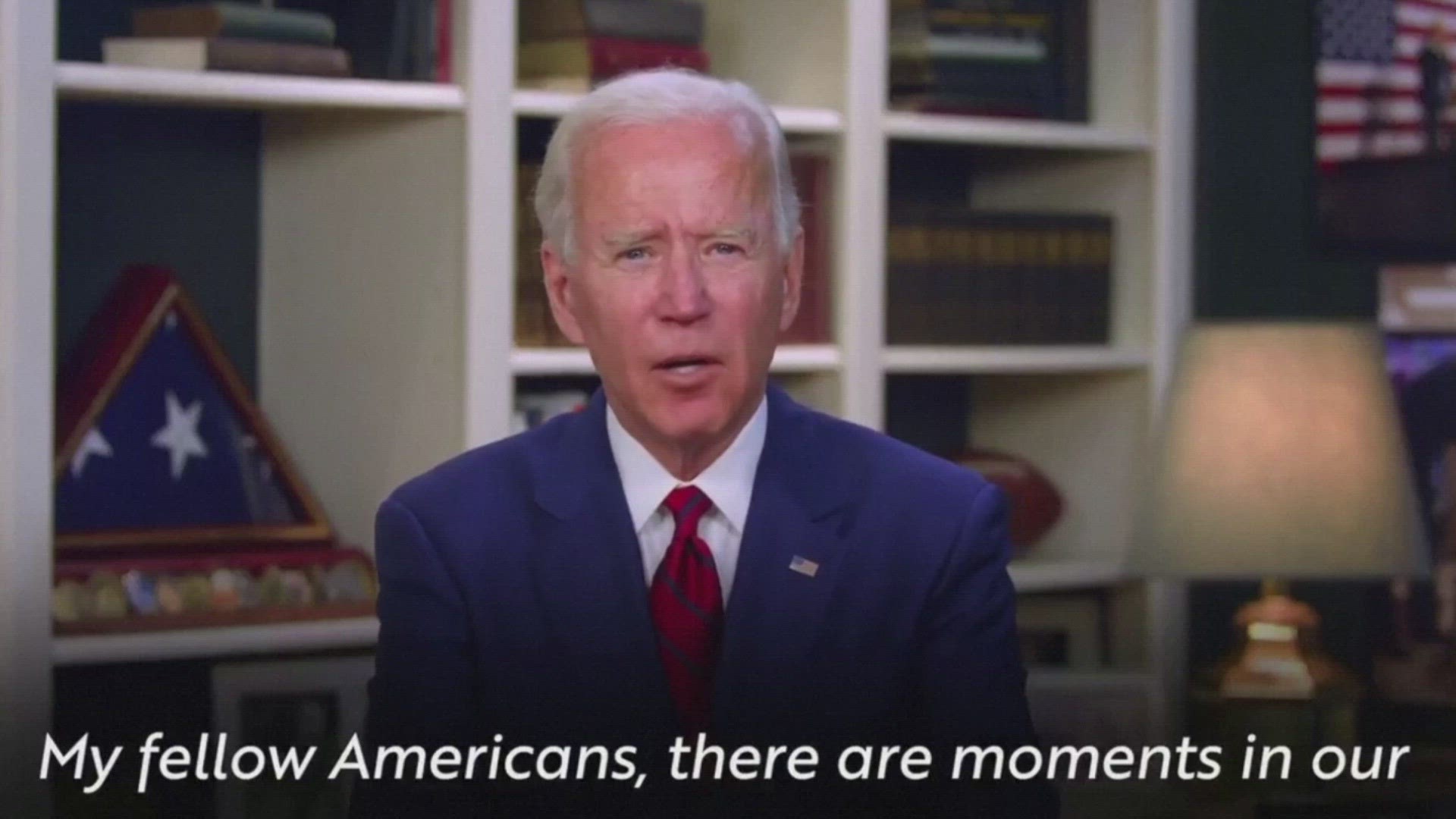 Cortez Masto, who in 2016 became the first Latina elected to the U.S. Senate, said in a statement that she supports the former vice president but does not want to join the Democratic presidential ticket.

“I support Joe Biden 100% and will work tirelessly to help get him elected this November. It is an honor to be considered as a potential running mate but I have decided to withdraw my name from consideration," Cortez Masto said in a statement.

She noted that Nevada's economy is one of the hardest hit by the coronavirus, with the worst unemployment rate in the nation at 28.2%. She said she will focus on getting Nevada residents back on their feet.

She did not offer more information about her decision to withdraw.

Cortez Masto is one of more than 10 women whose names have been suggested as possible running mates for Biden, who has committed to picking a woman.

Cortez Masto, 56, was one of the highest-profile Latinas believed to be on Biden’s short list of potential running mates. Some activists had suggested she could have helped Biden win over Hispanics whose support could be crucial to winning the presidency in November.

Cortez Masto had demurred in the past about whether she’d be interested in serving as Biden's running mate, saying that it was flattering to be considered but that she was focused on her role in the Senate.

She is a former Nevada attorney general who was recruited by former Senate Majority Leader Harry Reid to run for his seat in 2016 when he retired.

Before serving eight years as Nevada’s attorney general, she was a federal prosecutor in Washington, D.C.