One thousand buildings have already been engulfed or badly damaged by the lava. 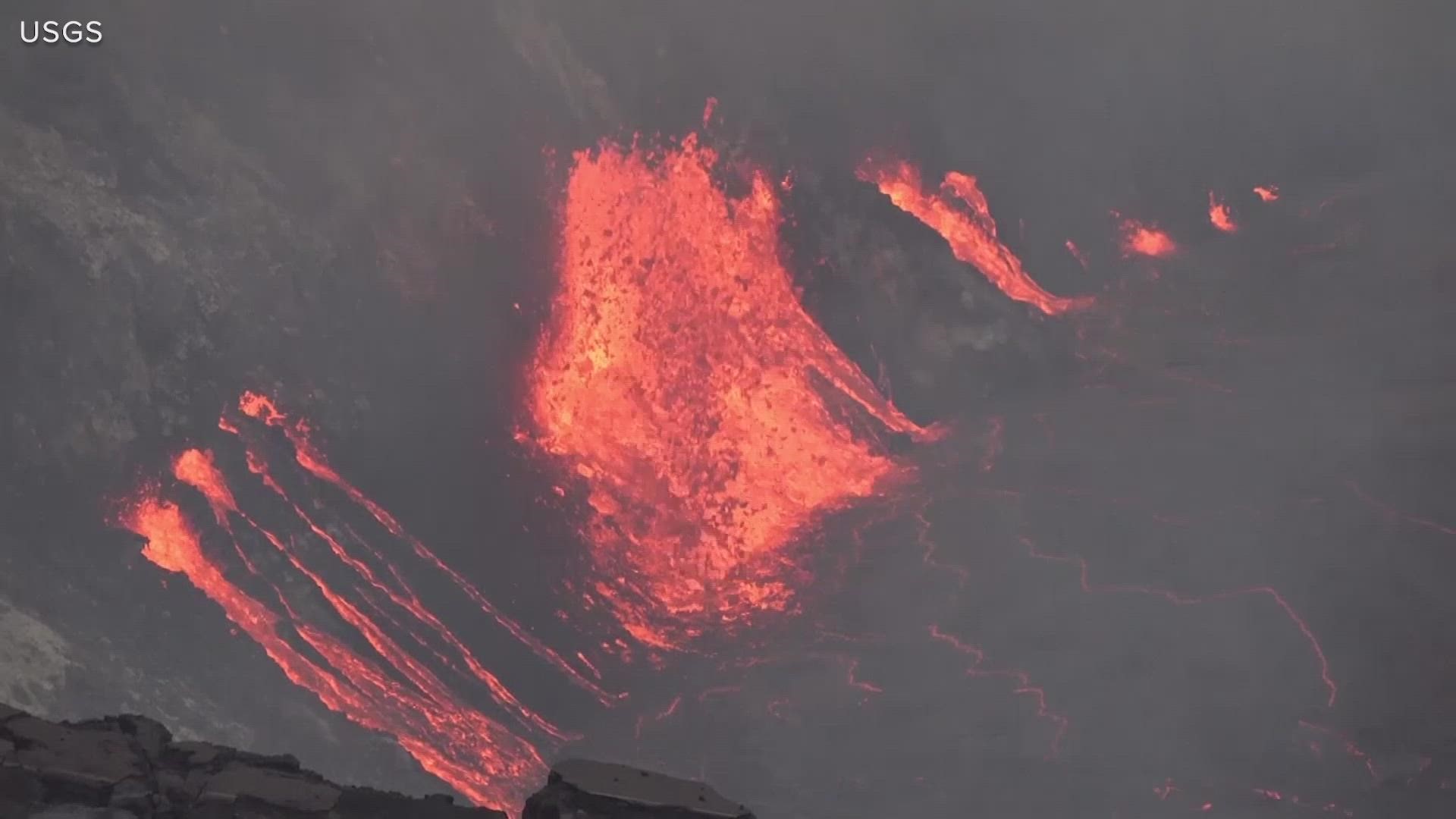 LOS LLANOS DE ARIDANE, Spain — A new river of lava belched Saturday from the La Palma volcano, spreading more destruction on the Atlantic Ocean island where over 1,000 buildings have already been engulfed or badly damaged by streams of molten rock.

The partial collapse of the volcanic cone overnight gave birth to a new lava stream that started to follow a similar path down the Cumbre Vieja ridge toward the western shore of the island to the ocean.

Authorities said the new lava flow is within the area that was hastily evacuated following the Sept. 19 eruption, when 6,000 residents were forced to flee their homes and farms.

Police let residents whose homes could now be in danger make trips to save what they could. Trucks entered the exclusion zone empty Saturday and left with mattresses, furniture and other belongings.

Emergency official Miguel Ángel Morcuende said experts were closely watching the delta of new land being formed off the island's coast since the main lava flow reached the sea last week. He said that parts of it could collapse, causing explosions and large waves, but that would not pose a danger since the immediate area is already evacuated.

A total of 1,186 buildings have been destroyed on La Palma and 497 hectares (1,228 acres) have been covered with lava as of Saturday, according to the European Union’s Copernicus Emergency Management Service.

La Palma’s airport was operational again after being closed for several days due to volcanic ash. The island is part of Spain's Canary Islands, an archipelago off northwest Africa that is a popular vacation destination for European tourists. 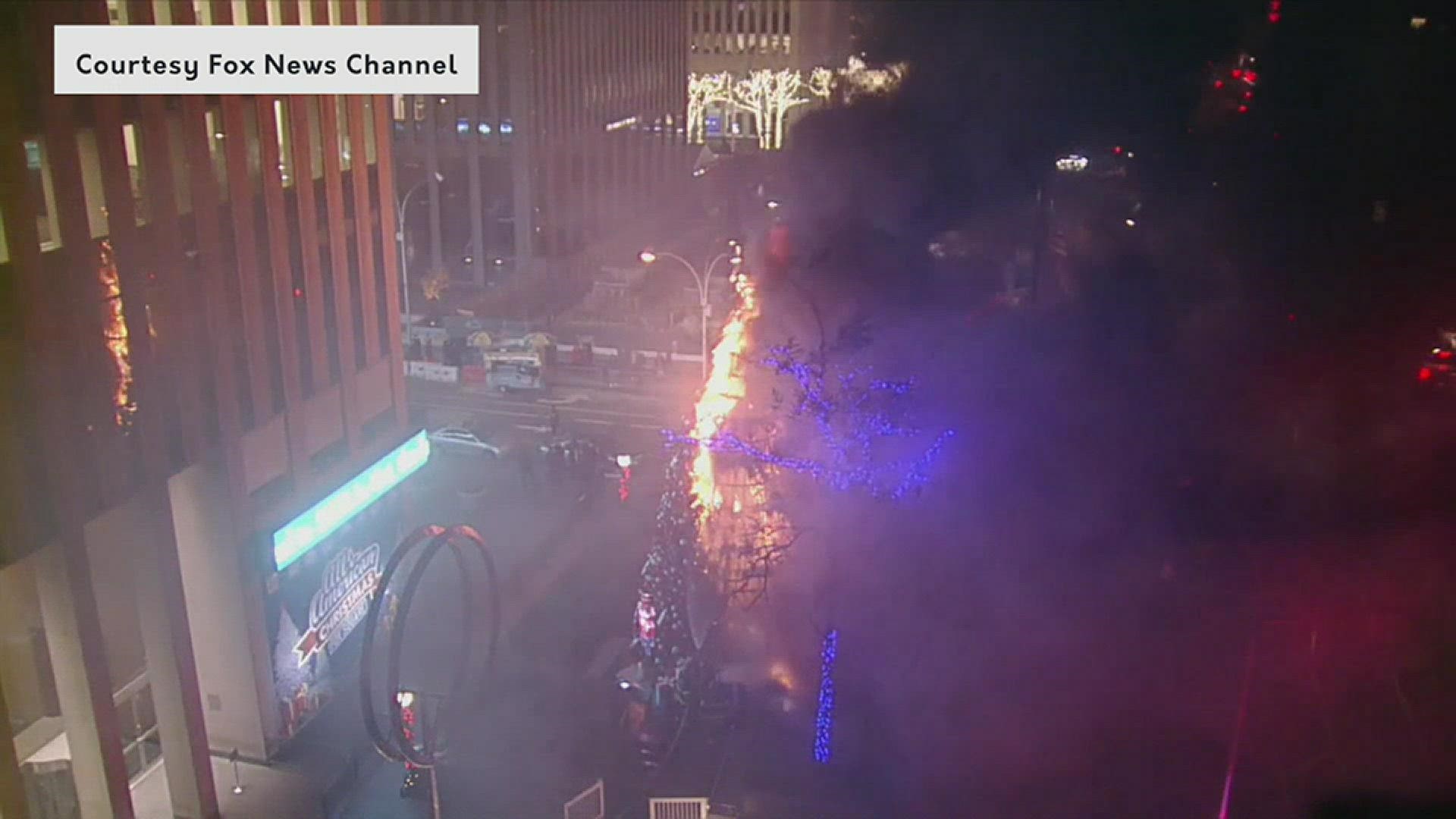