From mid-March 2020 to the end of March 2021, there were 6,603 hate incidents against Asian Americans and Pacific Islanders reported to Stop AAPI Hate. 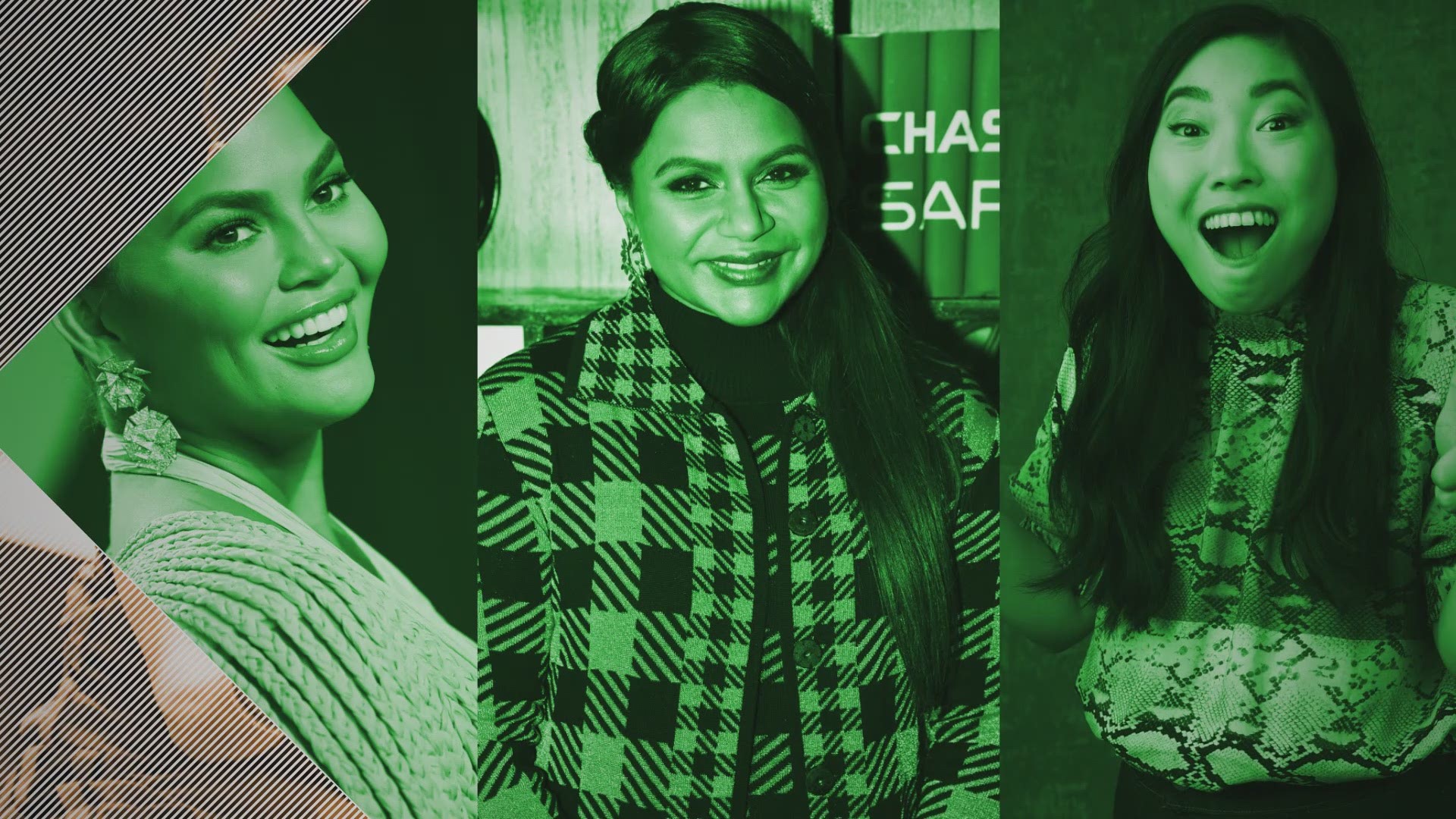 WASHINGTON — A national coalition addressing anti-Asian racism released a new report Thursday on the thousands of hate incidents against Asian Americans and Pacific Islanders over the past year across the country.

From mid-March 2020 to the end of March 2021, there were 6,603 hate incidents against Asian Americans and Pacific Islanders reported to Stop AAPI Hate, a California-based reporting center for such crimes, and its partner advocacy groups.

The organization noted there was a significant increase in the number of case reports filed in March 2021, however, that spike includes reports on incidents that occurred in 2020.

Hate and violence against Asian Americans and Pacific Islanders have persisted at alarming rates.

During the first few months of 2021, there were a number of incidents caught on camera of violence against elderly Asian people. Those incidents, along with the fatal shootings of eight people - six of whom were Asian women - at three spas in the Atlanta area, prompted rallies in several cities around the country in March to confront anti-Asian bias.

The Asian American Foundation, a newly formed organization launched to improve AAPI advocacy, announced a TV special for later this month. R&B singer Jhené Aiko, rapper Saweetie and English icon Sting will be among the artists performing at “See Us Unite for Change — The Asian American Foundation in service of the AAPI Community.” It will air on May 21 on several TV channels, including MTV, BET, VH1, Comedy Central as well as Facebook Watch.