The 11-page opinion comes in the first case Barrett heard after joining the court in late October following the death of Justice Ruth Bader Ginsburg. 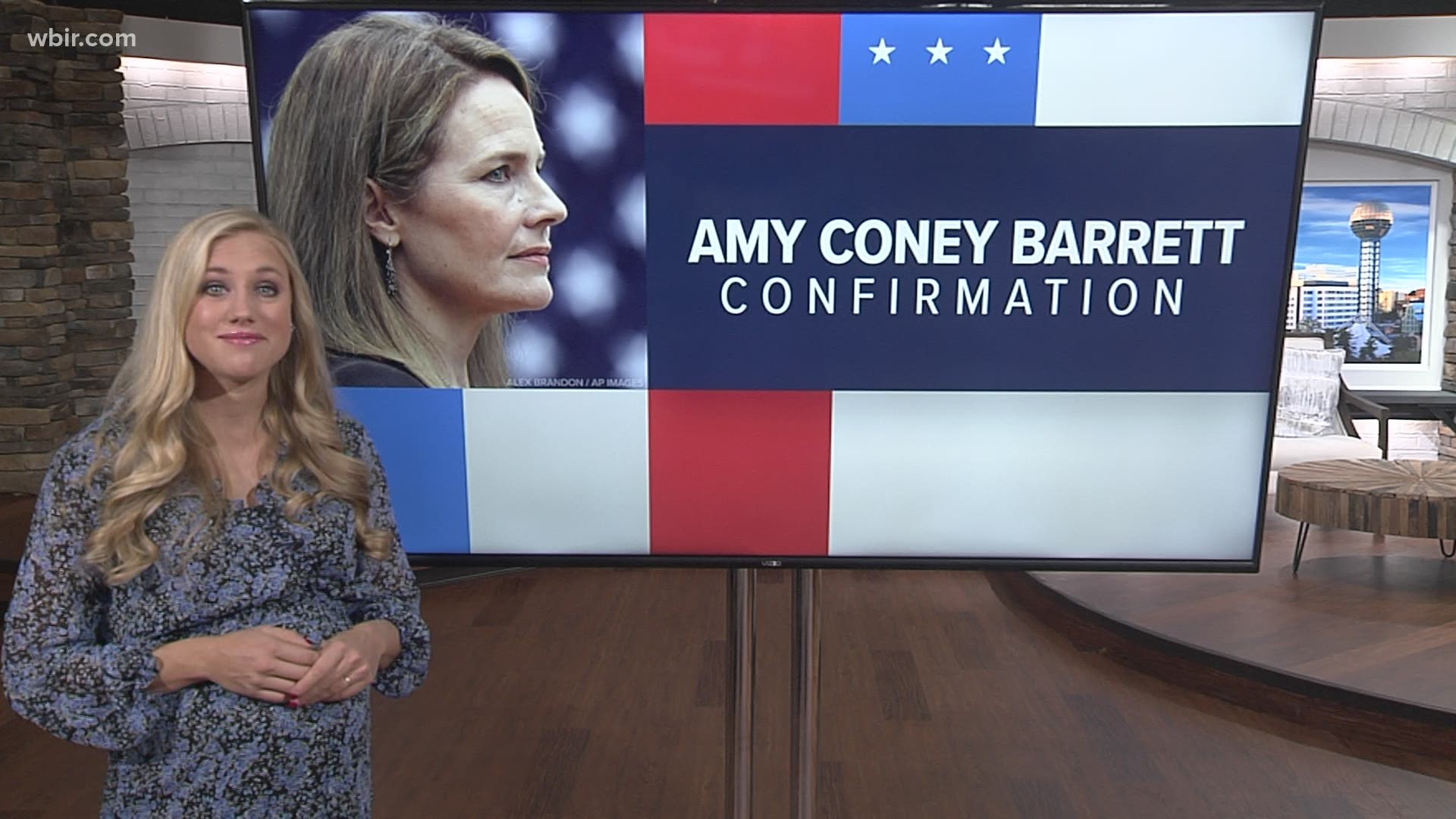 President Donald Trump's third nominee wrote for a 7-2 court that certain draft documents do not have to be disclosed under the federal Freedom of Information Act. The case was the first one Barrett heard after joining the court in late October, and it took four months for the 11-page opinion to be released. Two liberal justices, Stephen Breyer and Sonia Sotomayor, dissented.

The opinion Barrett wrote involved the environmental group the Sierra Club, which sued seeking access to federal government documents involving certain structures used to cool industrial equipment and their potential harm to endangered wildlife. Barrett began by explaining that FOIA makes “records available to the public upon request, unless those records fall within one of nine exemptions.” Those exemptions include “documents generated during an agency’s deliberations about a policy, as opposed to documents that embody or explain a policy that the agency adopts.”

Barrett said the documents the Sierra Club was seeking were draft documents that did not need to be disclosed. And she dismissed concerns the group had raised that ruling against it would encourage officials to “stamp every document ‘draft’” to avoid disclosing them. Barrett said that if “evidence establishes that an agency has hidden a functionally final decision in draft form” then it won’t be protected from disclosure requirements.

Barrett's predecessor on the court, Justice Ruth Bader Ginsburg, liked to recount that she was assigned a “miserable” case involving a federal law about pensions for her first opinion, a case on which the court had divided 6-3. She said that though she and the court's first female justice, Sandra Day O'Connor, were on different sides of the case, when she announced the opinion in court, O'Connor passed her a note that said: “This is your first opinion for the Court, it is a fine one, I look forward to many more.”

Because of the coronavirus pandemic, the justices are not currently announcing their decisions in the courtroom but only posting them online.

Barrett's opinion Thursday was not the first writing the public has seen from her as a justice. Last month, she wrote a paragraph-long concurring opinion in a case in which the justices told the state of California that it can’t bar indoor church services because of the coronavirus pandemic, but could maintain a ban on singing and chanting indoors.

Read the full opinion below: