The #BroomChallenge isn't a rare scientific phenomenon, but it sure is fun

The viral challenge is based on a reported claim from NASA. No evidence of that claim has yet been found. 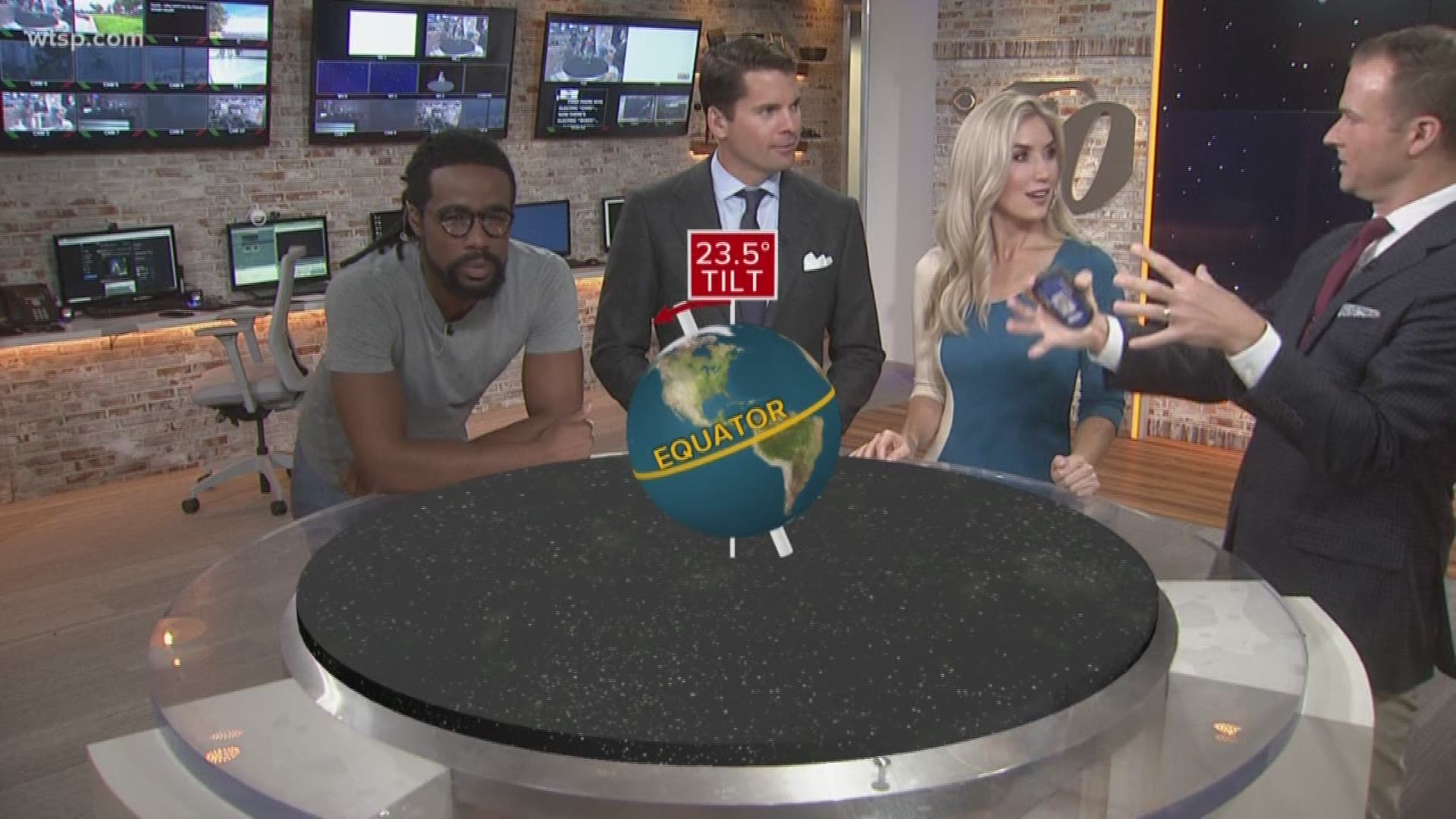 Did you wake up to see your social media channels flooded with pictures of your friends' and family's brooms?

It's all part of the #BroomChallenge, which resurfaced Monday night. It's based on a reported claim from NASA about the Earth's axis and gravitational pull. According to social media users of the world, NASA reportedly claimed that only on Feb. 10 could your broom stand upright on its own.

No one has been able to find that claim from NASA, or any scientist for that matter.

But, that didn't stop the #BroomChallenge from sweeping the nation. Thousands of photos and videos of people mesmerized that their broom can stand upright without being held or leaning on a wall were posted to Facebook, Twitter and Instagram last night.

Sorry to burst everyone's bubble, but your brooms will stand upright without assistance today, tomorrow and pretty much any other day after that.

As most of us have learned from middle school science class, the Earth is not a perfect sphere and it spins on an axis that runs through its North and South poles. As the Earth spins on this axis tilted at 23.5 degrees, it creates our four seasons.

Yes, the Earth does drift and wobble as it rotates on its axis. No, the 23.5 degree-angle does not change and it doesn't determine if a broom can stand upright on its own.

Then there is the claim about changing gravitational pull.

Yes, gravity is slightly stronger in certain places on Earth where there is more underground mass. NASA actually uses two spacecraft to measure these gravity variations.

And, gravity DOES have something to do with the way a broom stands. It's not a change in Earth's gravitational pull, but rather the design of the household cleaning item.

A broom's center of gravity is low -- right over the bristles. So, these bristles can act as a tripod to keep it standing upright despite the weight of the long handle.

After all that science is said and done, the #BroomChallenge is still a cool party trick. And, it's kind of fun to see everyone's delight in partaking in a viral science experiment.