While volunteer training has been postponed, Olympic organizers stress there are no plans to cancel the 2020 Summer Games. 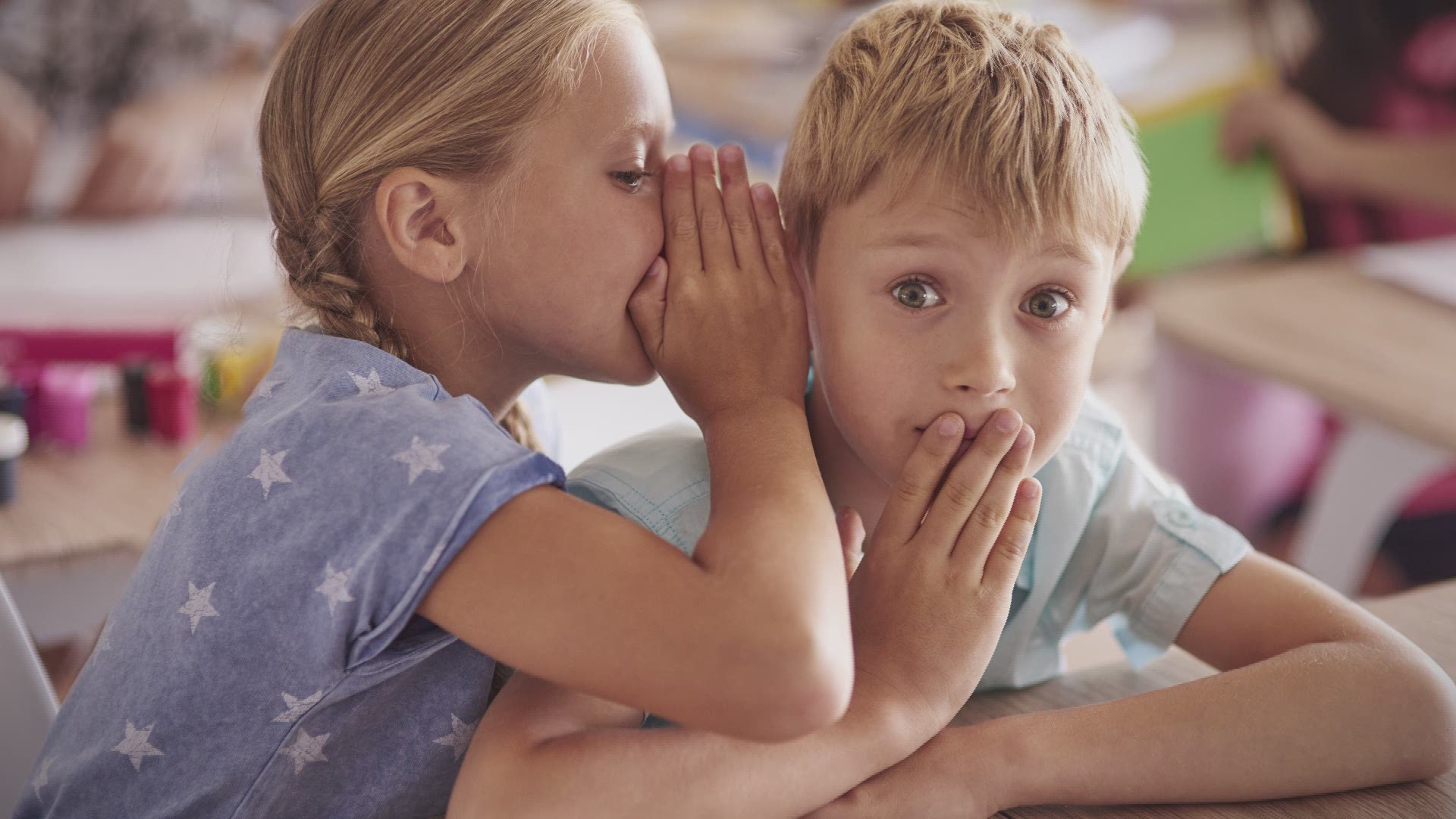 TOKYO, Japan — Tokyo Olympic organizers have postponed training sessions for volunteers because of the virus outbreak spreading from China but again stated there are no plans to cancel or delay the 2020 Games.

They say training has been postponed until May.

About 80,000 volunteers are needed at the Olympics and the IOC calls their free work “key support to ensure the success of the games.”

Tokyo officials say the postponement is “part of efforts to prevent the spread of infection."

And while this training has been posted, neither Tokyo 2020 nor the International Olympic Committee have suggested cancelling, postponing or moving the Olympics.

RELATED: Tokyo, IOC officials reiterate that the Olympics are on

RELATED: VERIFY: 2020 Olympics scheduled to go on as planned despite coronavirus rumors

The virus has caused the deaths of about 2,250 people since emerging in the Chinese city of Wuhan late last year. Three deaths have been reported in Japan.

Credit: AP
An official in protective suits measure the temperature of the foreign passengers disembarked from the quarantined Diamond Princess cruise ship before boarding to buses at a port in Yokohama, near Tokyo, Friday, Feb. 21, 2020.