The president announced on Twitter that the Texas congressman is his pick again to be the DNI. 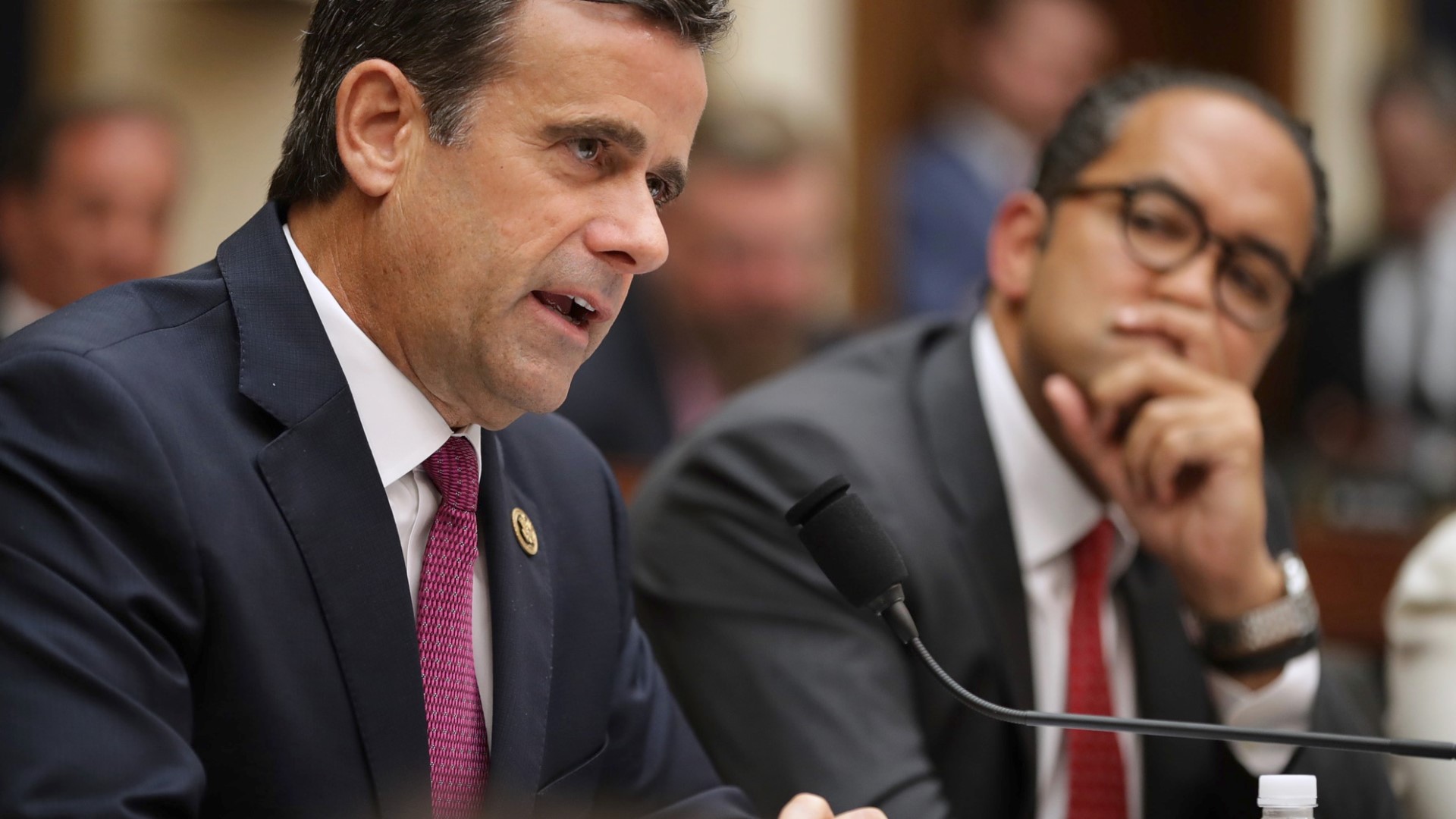 WASHINGTON — Editor's note: The video above was published last year in December.

Trump tweeted Friday afternoon that he's announcing the Texas congressman as his nominee to be the director of national intelligence.

The president said on Twitter that he would have finished the process prior but Ratcliffe wanted to wait until after an internal investigation was completed.

He says Ratcliffe is "an outstanding man of great talent."

Trump has picked Ratcliffe again for national intelligence director. His announcement comes just months after he abandoned an earlier attempt to place Ratcliffe in the post in the face of bipartisan criticism that the Texas Republican was unqualified.

Both Democrats and Republicans criticized him for having little experience in the field of intelligence.

The president had earlier nominated the two-term GOP congressman. But in early August, Trump abruptly withdrew his name amid growing questions about Ratcliffe's qualifications for the job.

Since then, Ratcliffe played a prominent role as a vocal Trump defender during the House's impeachment proceedings against him late last year. Democrats are already criticizing Ratcliffe and his fate in the Senate seems uncertain.

The DNI post oversees the 17 U.S. spy agencies that Trump has repeatedly scorned.

Credit: AP
FILE - In this Wednesday, July 24, 2019, file photo, Rep. John Ratcliffe, R-Texas., questions former special counsel Robert Mueller as he testifies before the House Intelligence Committee hearing on his report on Russian election interference, on Capitol Hill in Washington. President Donald Trump tweeted Sunday that the nation’s top intelligence official would step aside on Aug. 15, and that he would nominate Rep. John Ratcliffe to the post, following a report Director of National Intelligence Dan Coats is leaving his job next month. (AP Photo/Andrew Harnik, File)