The company said it plans to use cash on hand to pay the settlement in the fourth quarter of 2021. It expects to record a one-time charge as a result. 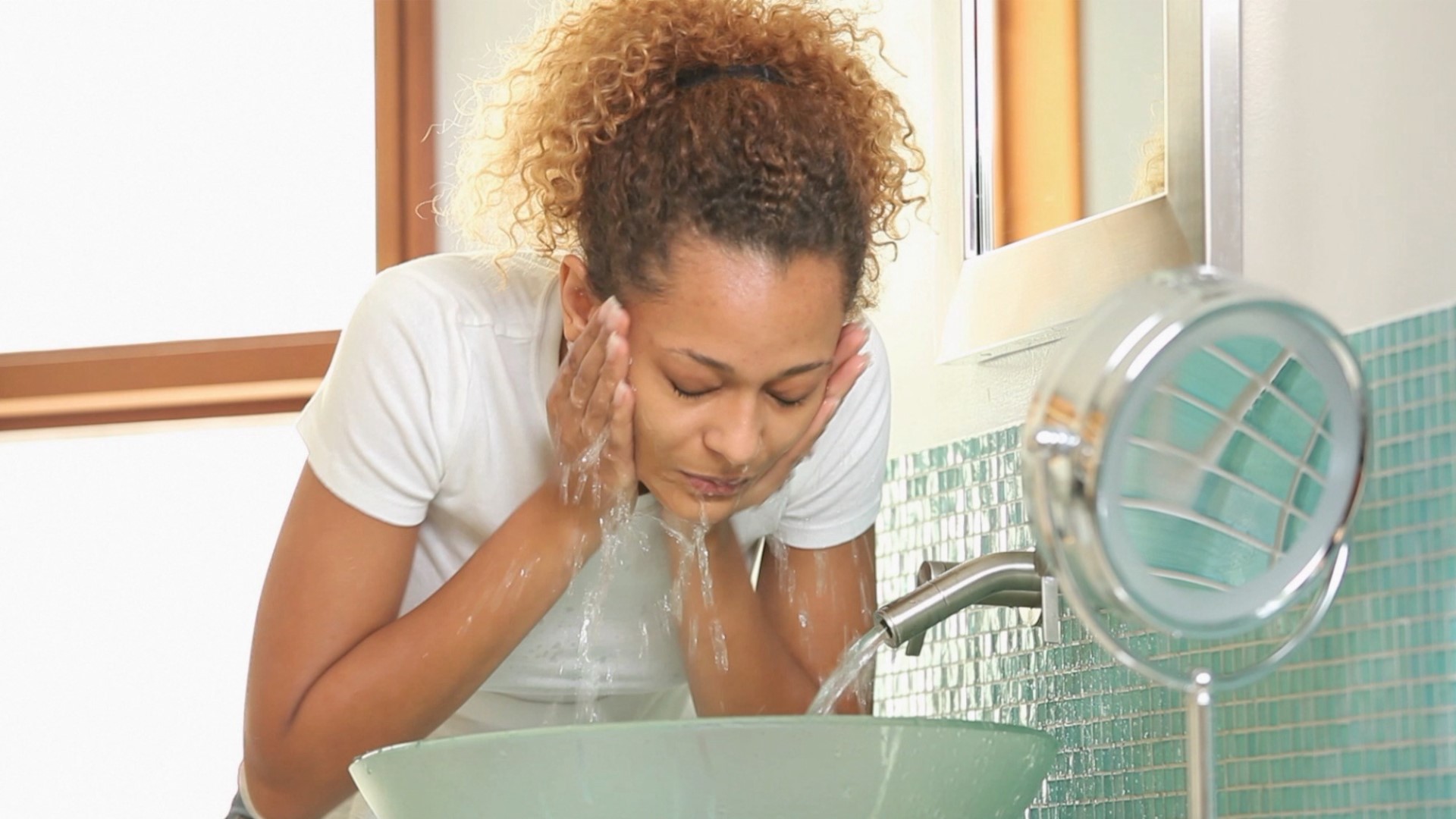 SAN FRANCISCO — Twitter said Monday it will pay $809.5 million to settle a consolidated class action lawsuit alleging that the company misled investors about how much its user base was growing and how much users interacted with its platform.

The San Francisco company said the proposed settlement, which must still be signed off by a judge, resolves all claims against it without Twitter admitting any wrongdoing. The original lawsuit filed in 2016 by Twitter investor Doris Shenwick claimed that Twitter executives “knowingly made inaccurate public statements regarding these metrics, and failed to disclose internal information about them, resulting in an inflated share price that fell when the truth about user engagement became known."

The company said it plans to use cash on hand to pay the settlement in the fourth quarter of 2021. It expects to record a one-time charge as a result.

According to the lawsuit, in 2014 Twitter executives said that the site's monthly average user base was expected to increase significantly to “to over 550 million" in the intermediate term and “over a billion" over the longer term.

And in 2017, Twitter said it had been overstating its monthly user numbers by mistake because it was including users of a third-party app it should not have.