Tyson, Perdue to pay $35M to settle with chicken farmers

The companies faced a lawsuit accusing them of fixing the prices paid to chicken farmers. 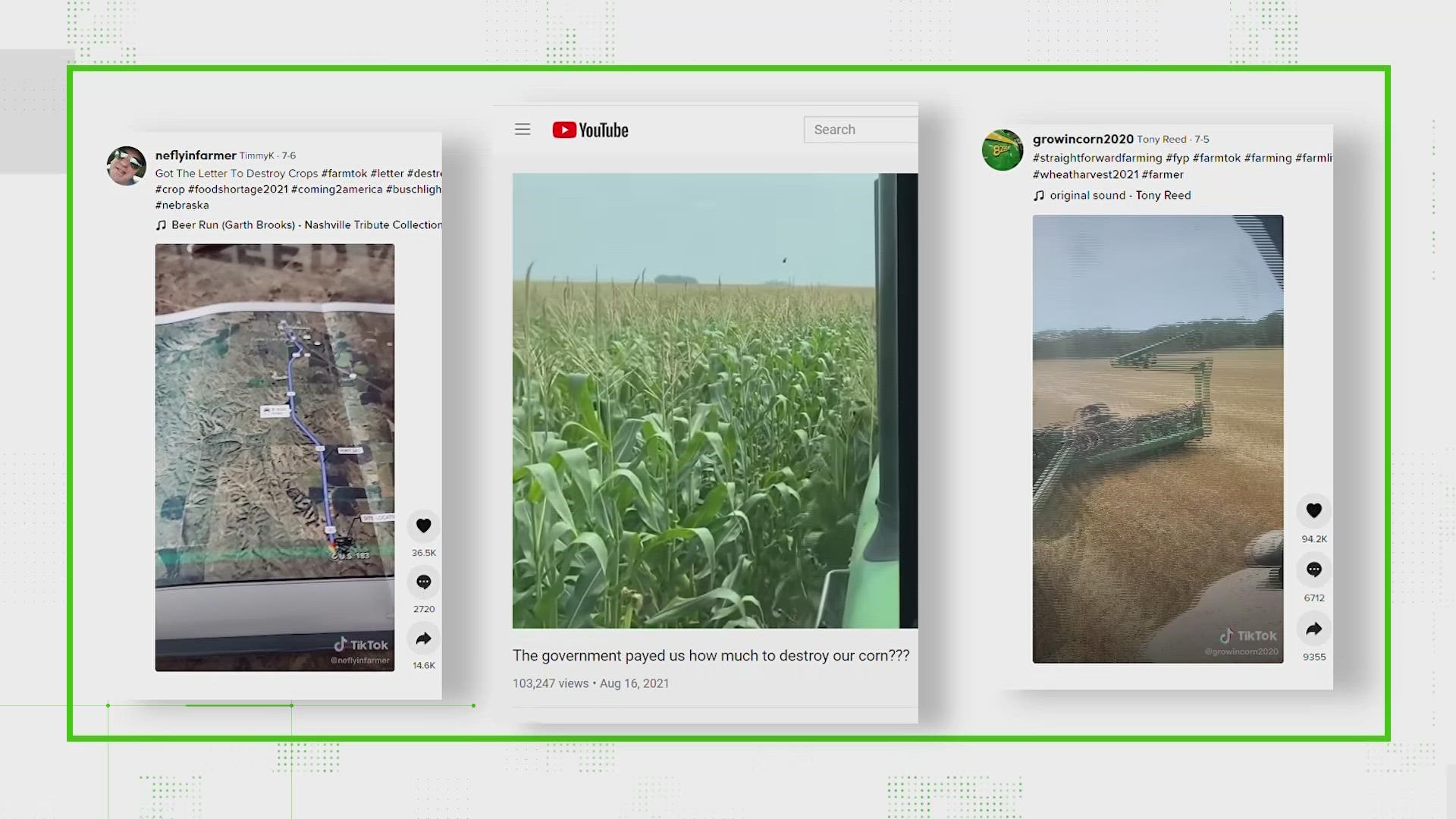 OMAHA, Neb. — Two of the industry's biggest poultry companies have agreed to pay nearly $35 million to settle a lawsuit that accused them and several other firms of conspiring to dominate the industry and fix the prices paid to farmers who raise the chickens.

Tyson Foods and Perdue Farms agreed to the settlements last week without admitting any wrongdoing while the lawsuit remains pending against several other industry giants, including Pilgrim’s Pride, Koch Foods and Sanderson Farms.

The lawsuit that Alabama farmers filed in Oklahoma federal court alleges that the contract grower system the meat companies created pushed them deep into debt to build and maintain chicken barns that met company standards.

They also said the companies colluded to fix farmer compensation at low levels to boost corporate profits, making it difficult for the farmers to survive financially. Generally, chicken producers enter long-term contracts with meat companies that farmers say lock them into deals that fix their compensation at unprofitably low levels.

The farmers who sued reported earning between $12,000 and $40,000 a year while working 12-to-16-hour days all year long while major meat companies like Tyson and Pilgrim’s were reporting annual profits over $1 billion.

Previously, major meat companies have defended the system as fair; it calls for farmers to provide barns and labor to raise chickens while the companies provide chicks, feed and expertise.

Industry officials have said the contract system has worked for six decades because it benefits companies and farmers.

Perdue Farms spokeswoman Diana Souder said the company, which will pay $14.75 million, values the relationship it has with its farmers and Purdue pays farmers based on their performance.

“As an imperative lifeblood of our business, we value the excellent relationships built on trust we have with our farmers, and remain committed to providing them fair, competitive contracts that benefit them and, therefore, our animals, company, customers, and consumers.” Souder said

Tyson, which agreed to pay $21 million in the settlement, didn't immediately respond to questions about it Thursday.

This lawsuit is an example of a case that might be easier for farmers to bring in the future because the Biden administration has said it plans to issue new rules encouraging competition in the agriculture sector and protecting farmers against the country's largest meat processors.

The new rules the Biden administration plans would make it easier for farmers to sue companies they contract with over unfair, discriminatory or deceptive practices. The regulation will make it easier for farmers to bring complaints under the Packers and Stockyards Act and is similar to one the Trump administration killed four years ago. That rule was first proposed in 2010.