Existing US home sales fell in February, while prices rose

Severe winter weather across much of the U.S. was likely a factor in a slowdown on existing U.S. home sales in February. 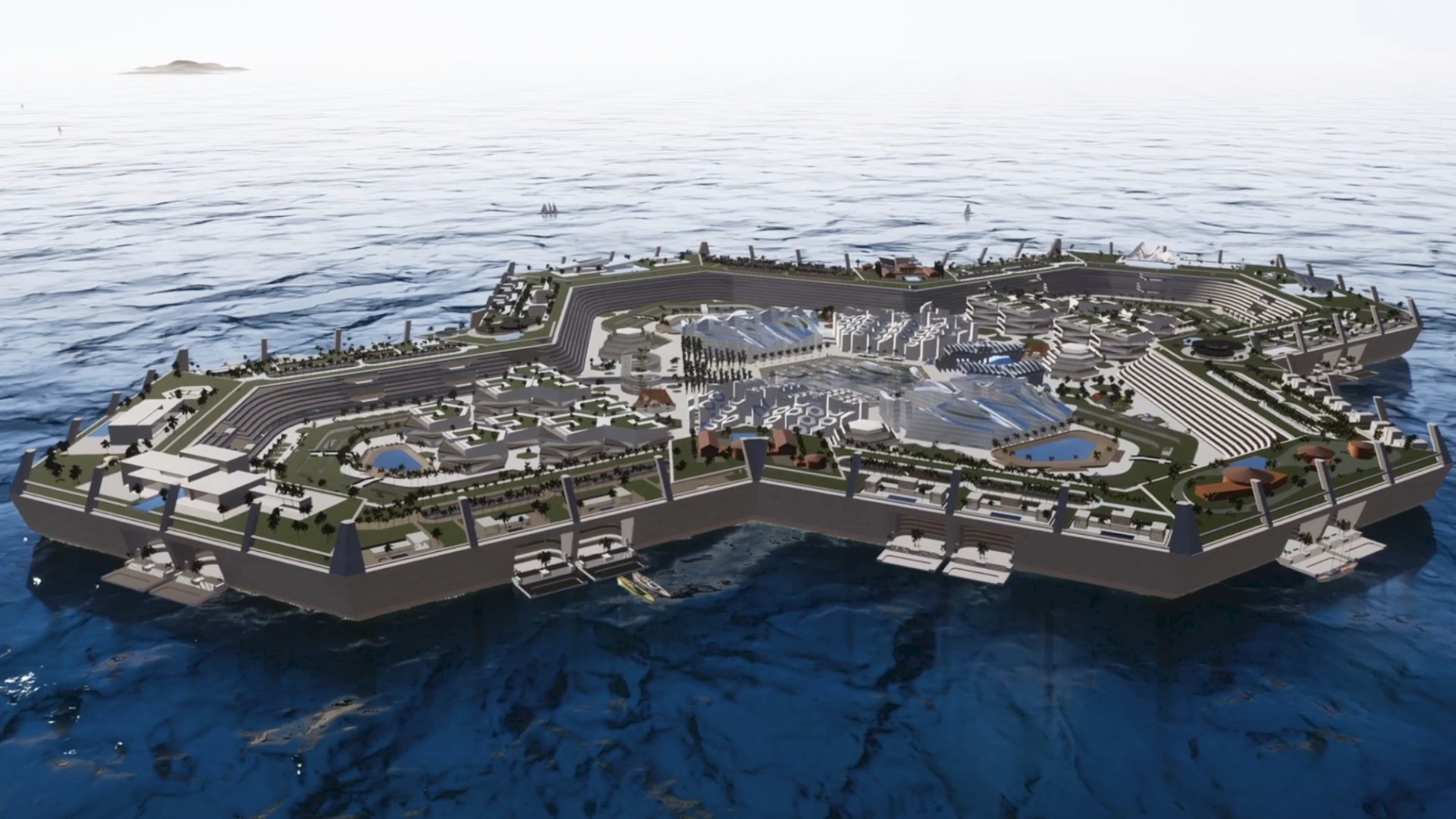 Sales of previously occupied U.S. homes slowed last month as rising prices and a dearth of homes for sale kept some would-be buyers on the sidelines.

The National Association of Realtors said Monday that existing homes sales in February fell 6.6% from January to a seasonally-adjusted rate of 6.22 million annualized units. Sales were up 9.1% from February last year, before the pandemic upended the economy and temporarily held up home sales last spring.

Severe winter weather across much of the U.S. was likely a factor in the slowdown, which marked the first monthly sales decline in sales in two months. However, a recent rise in mortgage rates was not, as February sales largely reflect contracts signed weeks before the uptick in rates.

RELATED: US adds a strong 379,000 jobs in hopeful sign for economy

RELATED: US manufacturing activity jumps to 3-year high in February

On a regional basis, sales declined in the Northeast, Midwest and South, but rose in the West. Even so, home prices continued to climb, driven by sales of higher-end homes. The report showed that the U.S. median home price was $313,000 in February, up 15.8% from a year earlier.

The red-hot housing market has left the number of available properties for sale at record lows, which has contributed to sharp increases in home prices.

At the end of February, the inventory of unsold homes stood at just 1.03 million properties for sale, down 29.5% from a year earlier, a record decline. The Realtors' group's data on home inventory goes back to 1982.

At the current sales pace, the home inventory at the end of February represents a 2-month supply, down from a 3.1-month supply a year earlier. Meanwhile, homes typically remained on the market for only 20 days last month, the NAR said. That’s down from 21 days in January and 36 days in February last year.

Underscoring how quickly homes were snapped up last month, 74% of homes sold in February were on the market less than a month, the NAR said.

The fact that homes are being snapped up so quickly and prices continue to climb, with many homes receiving multiple offers, implies that it is the lack of supply that’s mainly behind February’s sales decline, said Lawrence Yun, NAR’s chief economist.

“It's the reason why prices are rising,” said Lawrence Yun, NAR’s chief economist. “Demand appears to be very strong, reflected in the days on the market being so swift.”

The housing market has mounted a strong comeback since last summer after declining sharply in the spring when the coronavirus outbreak hit. Sales surged last year to the highest level since 2006 at the height of the housing boom.

Economists expect sales to remain strong this year, given more millennials are looking to become homeowners and many Americans with the freedom to work remotely through the pandemic are increasingly moving to other states and buying homes.

Low mortgage rates remain a enticement for many would-be homebuyers, proving them with a measure of financial flexibility, though rates have been creeping higher lately.

The average rate on the benchmark 30-year loan moved above the 3% mark earlier this month for the first time since July 2020. Last week, it inched up to 3.09%, though it’s still down from 3.65% a year ago, according to mortgage buyer Freddie Mac.

Yun expects that mortgage rates will continue to rise through the remainder of this year, possibly reaching an average rate of 3.5% on a 30-year, fixed-rate mortgage by December.

Still, buyers’ biggest hurdle to homeownership will likely be the low inventory of homes on the market, which is already fueling heated competition among buyers this upcoming spring homebuying season.

“In the upcoming months, perhaps, demand will retreat a bit given the recent rise in mortgage rates,” Yun said. “Affordability will get hit by a rising mortgage rate. We need more supply to tame the price growth.”