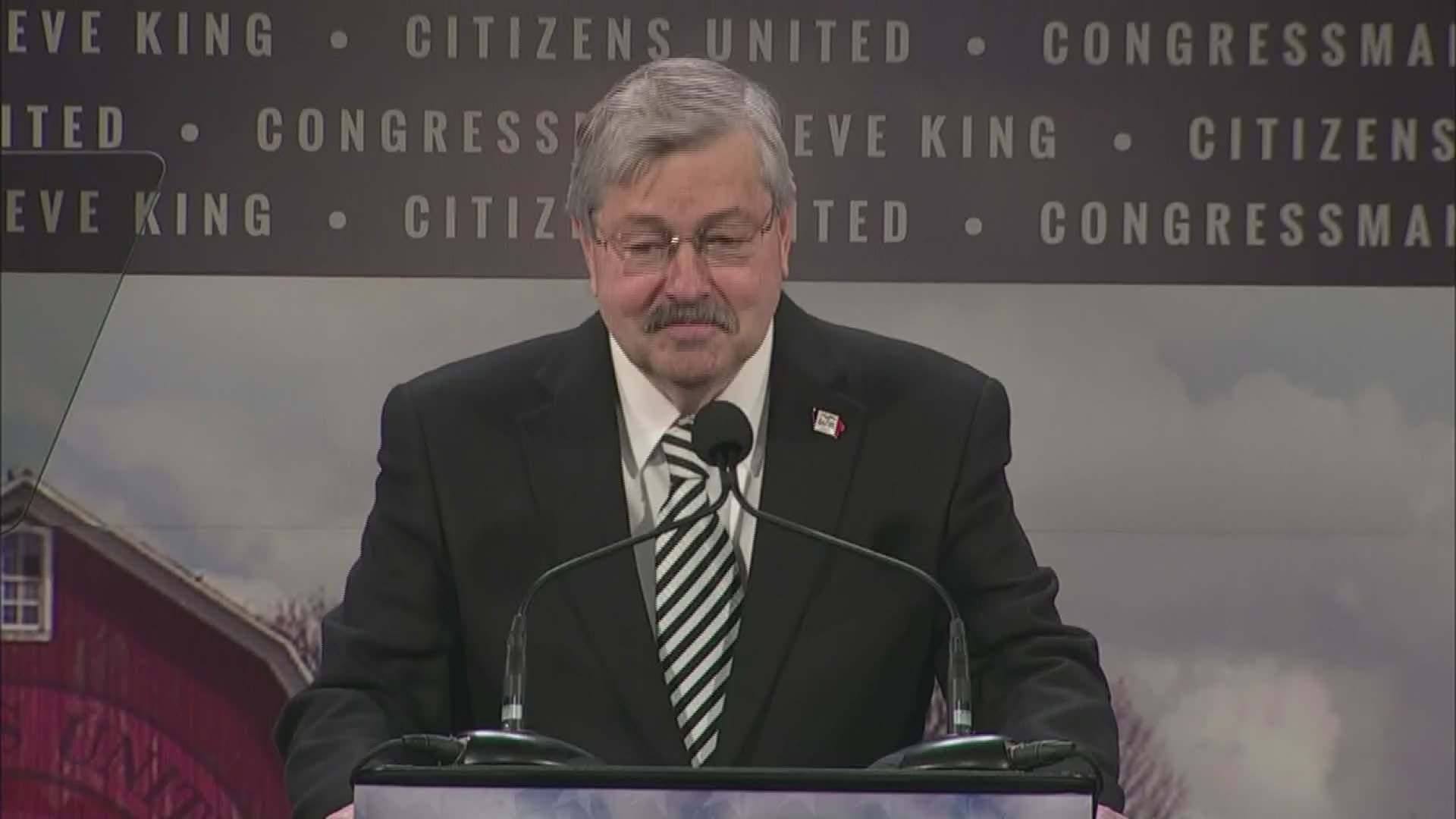 The U.S. on Tuesday issued a sweeping new advisory warning against travel to mainland China and Hong Kong, citing the risk of “arbitrary detention" and “arbitrary enforcement of local laws."

The advisory is likely to heighten tensions between the sides that have spiked since Beijing’s imposition on Hong Kong of a strict new national security law in June that has already been met with a series of U.S. punitive actions.

“U.S. citizens traveling or residing in China or Hong Kong, may be detained without access to U.S. consular services or information about their alleged crime. U.S. citizens may be subjected to prolonged interrogations and extended detention without due process of law," the advisory said.

When in Hong Kong, U.S. citizens are “strongly cautioned to be aware of their surroundings and avoid demonstrations," the advisory said.

Chinese foreign ministry spokesperson Wang Wenbin told reporters at a daily briefing Tuesday that the U.S. should “fully respect the facts and should not engage in unwarranted political manipulation" when issuing such advisories.

Credit: AP
FILE - In this Sept. 16, 2018, file photo, American flags are displayed together with Chinese flags on top of a trishaw in Beijing. (AP Photo/Andy Wong, File)

The U.S. has also acted to end special trade and commercial privileges that Hong Kong had enjoyed and has imposed sanctions on Hong Kong and Chinese officials, including Hong Kong’s pro-Beijing leader Carrie Lam, involved in enforcing the new security law.

Tensions between Beijing and Washington have hit their lowest point in decades amid simmering disputes over trade, technology, Taiwan, Tibet, the South China Sea, the coronavirus pandemic and, most recently, Hong Kong. The impact of the tensions has been felt in the tit-for-tat closures of diplomatic missions as well as visa restrictions on students and journalists.

The latest travel advisory did not offer any new warnings regarding COVID-19 in mainland China and Hong Kong, but referred travelers to earlier notices advising Americans to avoid the regions and return home from them if possible.

President Donald Trump has assigned full blame to Beijing for the coronavirus outbreak in the U.S., deflecting criticism of his own handling of the pandemic that threatens his reelection.

The virus was first detected in the central Chinese city of Wuhan late last year, leading to the global pandemic. Critics have accused Beijing of an initial cover-up attempt, although Trump himself has admitted to downplaying the severity of the virus as early as February.

China appears to have contained the virus within its borders, reporting no new cases of domestic infection in a month, while Hong Kong has also radically brought down its numbers of new cases.