The peace deal will set the stage for withdrawing U.S. troops, some of whom weren't even born when the Afghanistan conflict began. 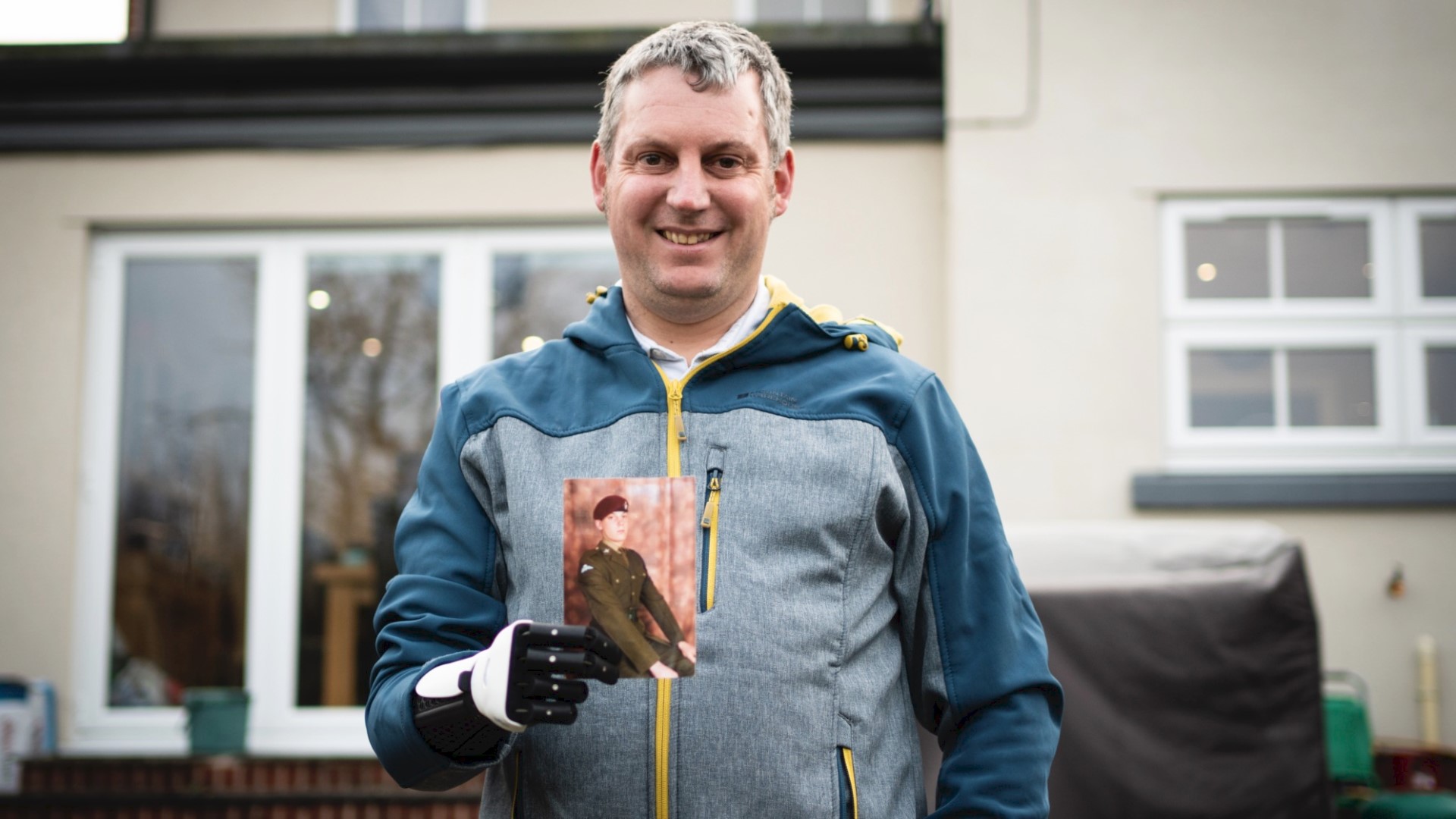 WASHINGTON — America's longest war may finally be nearing an end. President Donald Trump congratulated the president of Afghanistan on the deal Saturday during a scheduled press conference at the White House.

"I want to thank the United Nations for the help they gave," President Trump said, "29 countries were involved, all approving all very happy."

"If bad things happen we'll go back. I don't think that will be necessary, I hope it's not necessary."

More than 18 years after the Afghanistan conflict began in response to the September 11, 2001, attacks, the United States and the Islamists it toppled from power in Afghanistan signed a peace deal on Saturday.

This will set the stage for the withdrawal of U.S. troops, some of whom were not yet born when the World Trade Center collapsed.

It promises the potential end of a tremendous American investment of blood and treasure. The deal means the Taliban will pledge not to allow Afghanistan to be used as a launchpad for terrorist attacks.

If the Taliban meet their commitments, all U.S. troops would leave in 14 months.

President Donald Trump said Friday afternoon that Secretary of State Mike Pompeo will be present for the signing of the agreement with the Taliban militants.

He said Defense Secretary Mark Esper also will issue a joint declaration with the government of Afghanistan. The signing took place in Doha, Qatar.

A timeline of key events in Afganistan's 40 years of wars:

The former Soviet Union marched into Afghanistan on Christmas Eve, 1979, claiming it was invited by the new Afghan communist leader and setting the country on a path of 40 years of seemingly endless wars and conflict.

More than 5 million Afghans fled to Pakistan and 3 million to Iran after 1980.

After the 9/11 terrorist attacks, the U.S. invaded Afghanistan to oust the Taliban regime, which had harbored al-Qaida leader Osama bin Laden.

Now, after an 18-year war, the possibility of peace has emerged as the United States and the Taliban have now signed a peace deal, one that could offer a glimmer of hope to war-weary Afghans.

Credit: AP
FILE- In this June 16, 2018 photo, Taliban fighters ride in their vehicle in Surkhroad district of Nangarhar province, east of Kabul, Afghanistan.