The museum said in a statement, 'We apologize for any inconvenience and will keep you informed as the situation develops.' 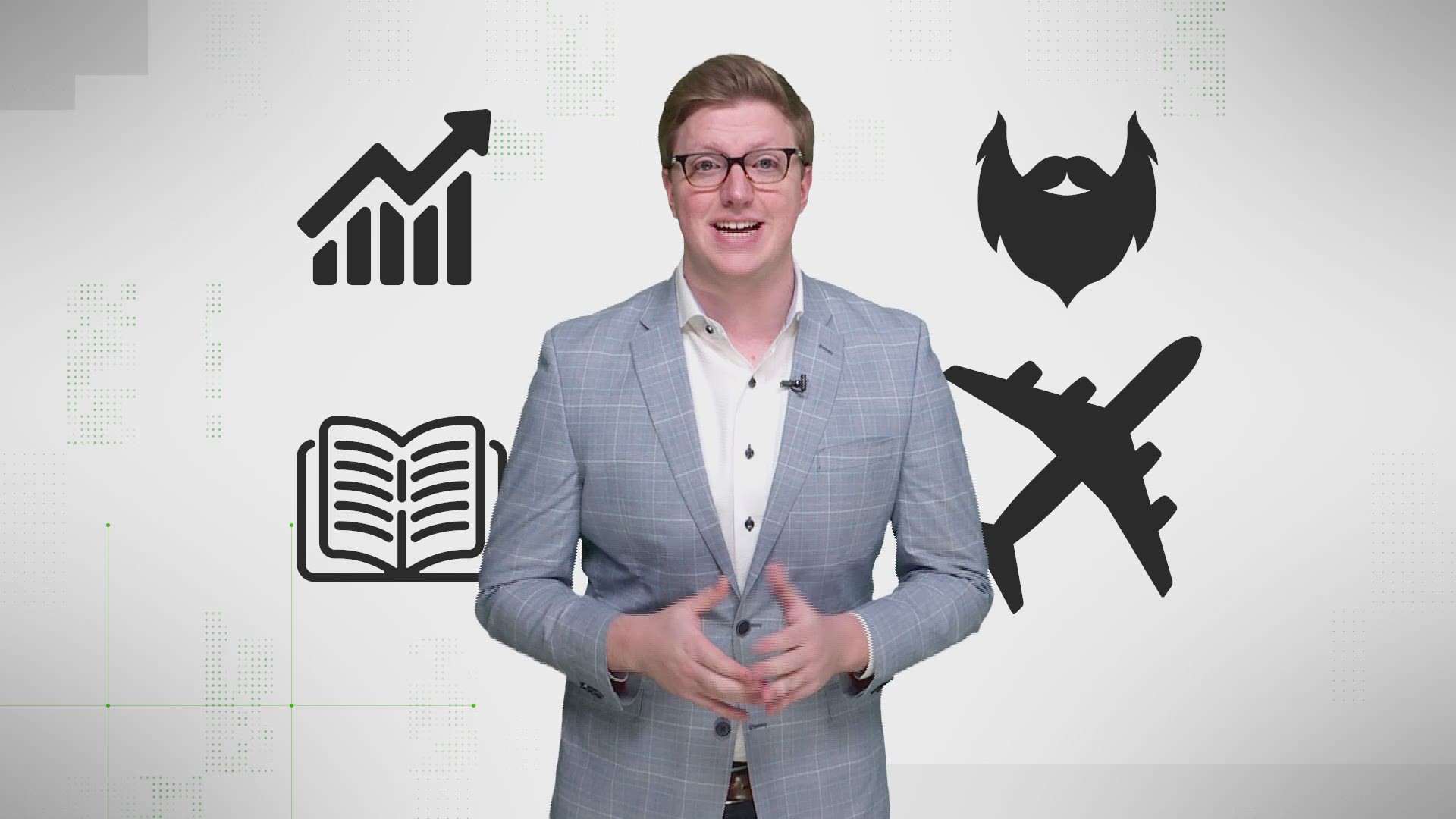 PARIS, France — The spreading coronavirus epidemic has shut down France's Louvre Museum. A union representative for Louvre staffers said Sunday that some workers who guard its huge trove of artworks are fearful of being contaminated by the museum's flow of visitors from around the world.

A short statement from the Louvre said a staff meeting about virus prevention efforts stopped the museum from opening as scheduled Sunday morning.

"An informational meeting on the public health situation linked to #COVID19 prevention measures following the ministerial instructions transmitted by the competent authorities has delayed the opening of the #Louvre on Sunday, March 1," the statement said on Twitter. "The museum cannot open at the moment. We apologize for any inconvenience and will keep you informed as the situation develops."

On Sunday afternoon, would-be visitors were still waiting to get inside.

RELATED: Washington state death is first from coronavirus in US

The list of countries hit by the virus has climbed to nearly 60. More than 87,000 people worldwide have contracted the virus, with deaths topping 2,900.

RELATED: CDC adds Italy and Iran to list of countries to avoid amid coronavirus outbreak