Trump and his supporters have been critical of the outlet's reporting on the coronavirus. 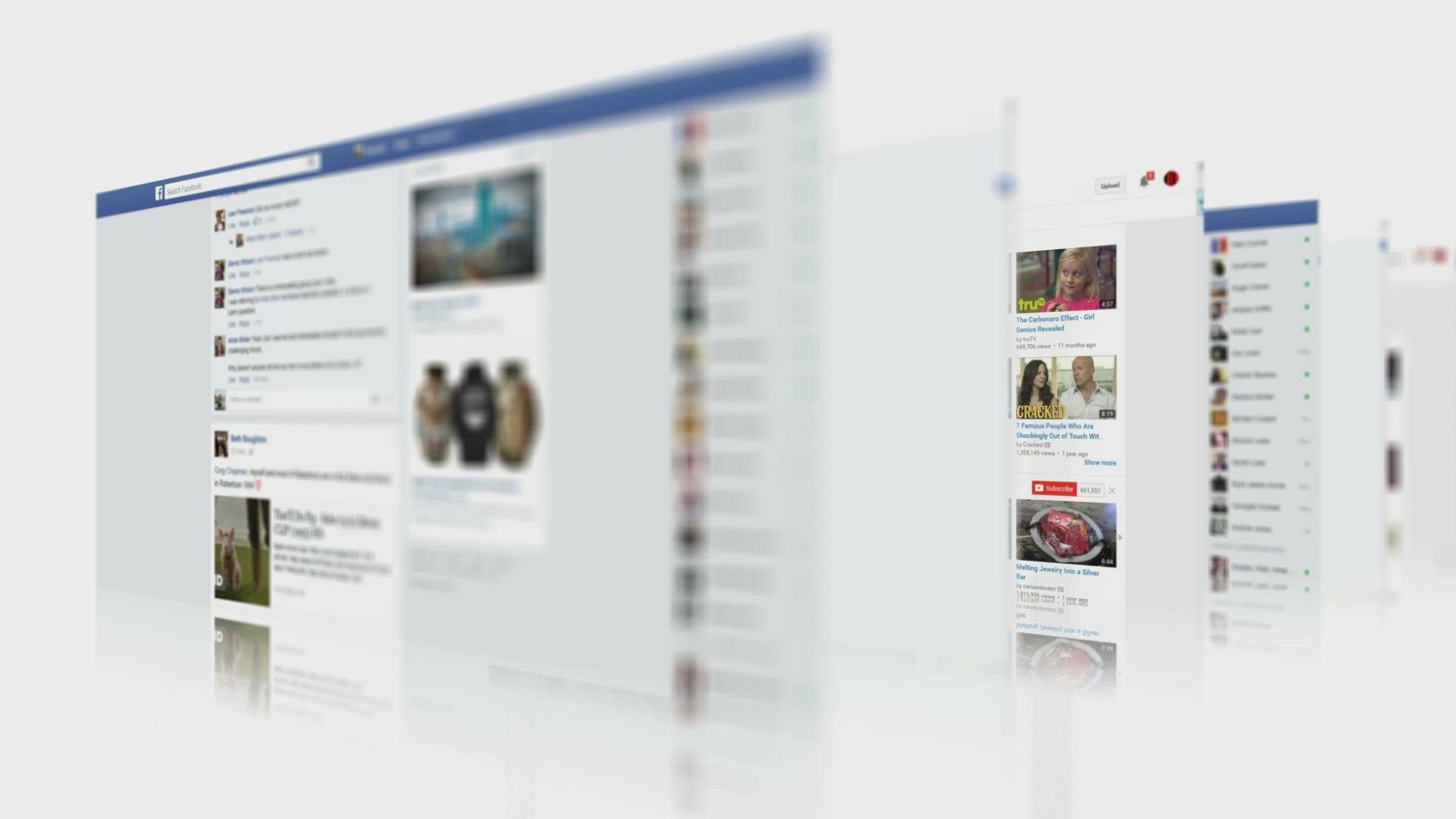 The director of U.S.-funded Voice of America and her deputy resigned Monday following recent clashes with the Trump administration that have sparked fears for its independence.

Amanda Bennett and Deputy Director Sandy Sugawara announced they were leaving the organization as Trump ally and conservative filmmaker Michael Pack takes over leadership of the agency that oversees VOA.

Bennett told the staff in an email obtained by The Associated Press that Pack should be able to choose his own leadership of an organization created to promote democracy and American values abroad. Trump and his supporters have been sharply critical of coronavirus reporting by the outlet that ran counter to the administration narrative on China's response to the outbreak. The White House went as far as to blast VOA in a press statement and directed the Centers for Disease Control and Prevention to not cooperate with its journalists, an unusual attack on a venerable organization that has long been known for maintaining its independence despite its government ties.

In her farewell email, the Bennett praised the VOA staff for its "rapid, can-do response to the Coronavirus crisis" and expressed hope that the new CEO of the U.S. Agency for Global Media would not interfere with its mission as some feared.

"Michael Pack swore before Congress to respect and honor the firewall that guarantees VOA's independence, which in turn plays the single most important role in the stunning trust our audiences around the world have in us," she wrote. "We know that each one of you will offer him all of your skills, your professionalism, your dedication to mission, your journalistic integrity and your personal hard work to guarantee that promise is fulfilled."

RELATED: Pilot of US Air Force jet that crashed in North Sea is dead

Democrats objected to the nomination of Pack, a one-time associate of former Trump adviser Steve Bannon, in part for his refusal to answer questions about past business dealings. That didn't stop his confirmation by the Senate.

VOA confirmed the resignations in a statement that summarized Bennett's email to staff but did not address the clash with the administration.

Trump and his allies have long viewed VOA with suspicion, regarding it as an element of a "deep state" trying to thwart their policies. That hostility burst open on April 9 when Trump communications adviser Dan Scavino posted a VOA story about China to his official Twitter account with the comment, "American taxpayers—paying for China's very own propaganda, via the U.S. Government funded Voice of America! DISGRACE!!"

The story that VOA posted was actually a report by the AP about the lifting of a lockdown in the Chinese city of Wuhan, where the new coronavirus first emerged. But the following day, an official White House publication accused VOA of using taxpayer money "to speak for authoritarian regimes." Trump weighed in several days later, calling VOA's coverage "disgusting" and demanding that the Senate confirm Pack.

Bennett, a Pulitzer Prize-winning author and investigative journalist who was appointed to the position in March 2016.,, responded to the criticism at the time by highlighting the role of the VOA.

"One of the big differences between publicly funded independent media, like the Voice of America, and state-controlled media is that we are free to show all sides of an issue and are actually mandated to do so by law as stated in the VOA Charter," she said.