Walmart is introducing a 'team-based operating model' across its U.S. stores and will also be increasing the minimum hourly pay for deli and bakery workers. 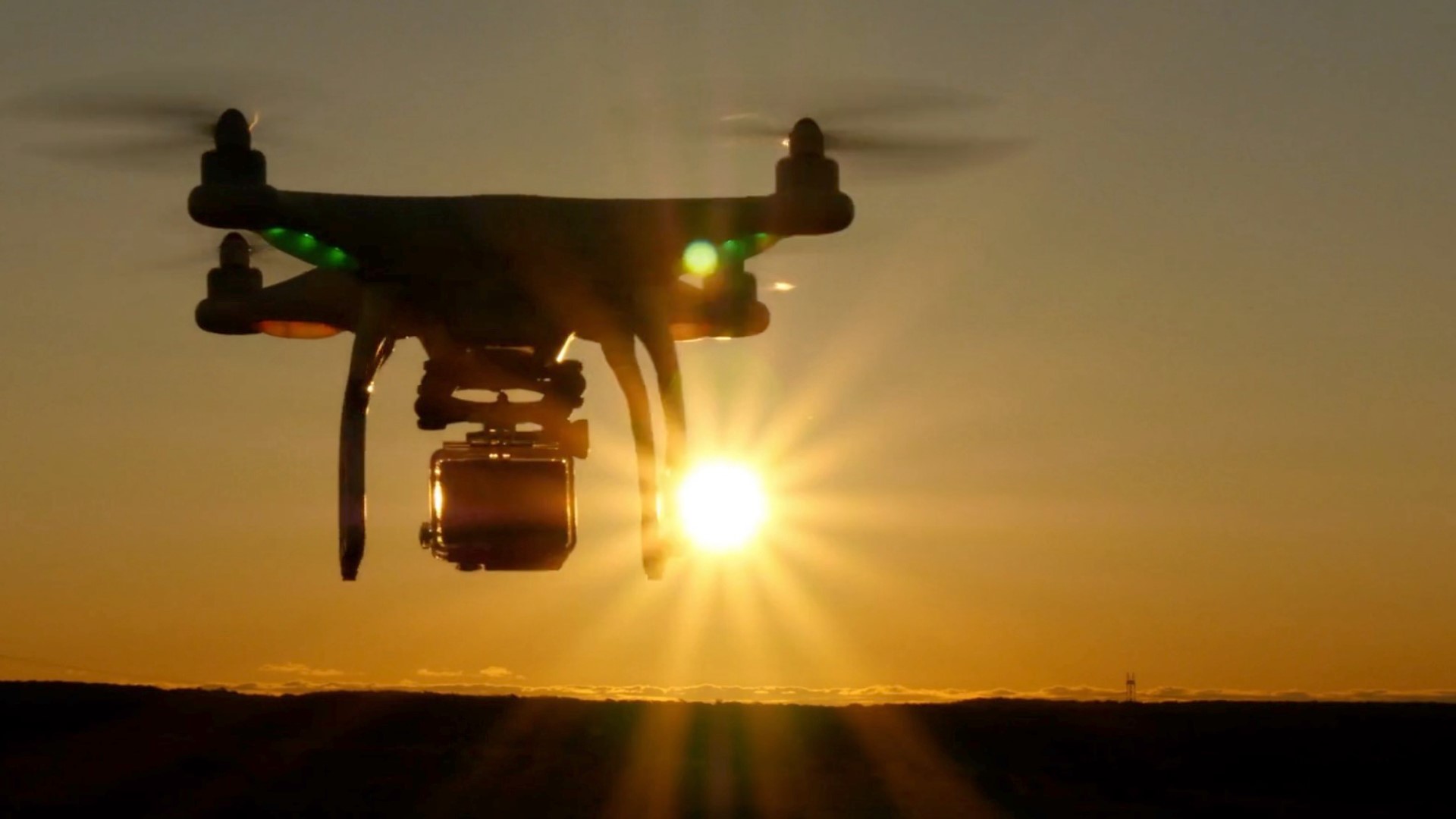 Walmart, the nation's largest private employer, announced on Thursday that it will be raising the pay for approximately 165,000 of its employees, as part of an overhaul of leadership roles in its stores across the country.

The company announced it was introducing a "team-based operating model" in its stores, similar to what has been recently incorporated at Sam's Club locations and Neighborhood Market stores.

"Across the store, we’re creating small teams of associates who will be cross-trained and given ownership of the work and their area for everything from in-stock to visual standards," Walmart's U.S. Chief Operating Officer Dacona Smith said in a blog post. "This means they’ll gain more skills and be able to support associates who want to take time off or just need extra help during a busy shift."

"These new positions will develop their teams, deliver our strategic priorities and be responsible for empowering our more than 1 million associates as they take bigger roles in the business – something they’ve proven they’re more than capable of doing during this pandemic," Smith said.

RELATED: Amazon to hire another 100,000 to keep up with online shopping surge

The new wage ranges for the hours team lead roles will start between $18 and $21 an hour and can go up to $30 an hour in Walmart Supercenters.

"Through this new, tiered structure for team leads, we’re creating room for pay and career growth while investing in areas like pickup and delivery as customers increasingly turn to those options. Those parts of the business will only continue to grow," the blog post stated.

The retail giant is also increasing the minimum wages for deli and bakery workers from $11 an hour to $15 or higher. Pay is also being raised by $1 an hour for many employees in the company's auto care centers within stores.

Smith said the pay increase will go into effect in October and will replace the annual increase associates would typically have to wait until February or April to receive.