Amanda Kline helped Kenny Jary start a TikTok account after seeing the joy he brought others. A week later, his scooter broke down and she knew what to do. 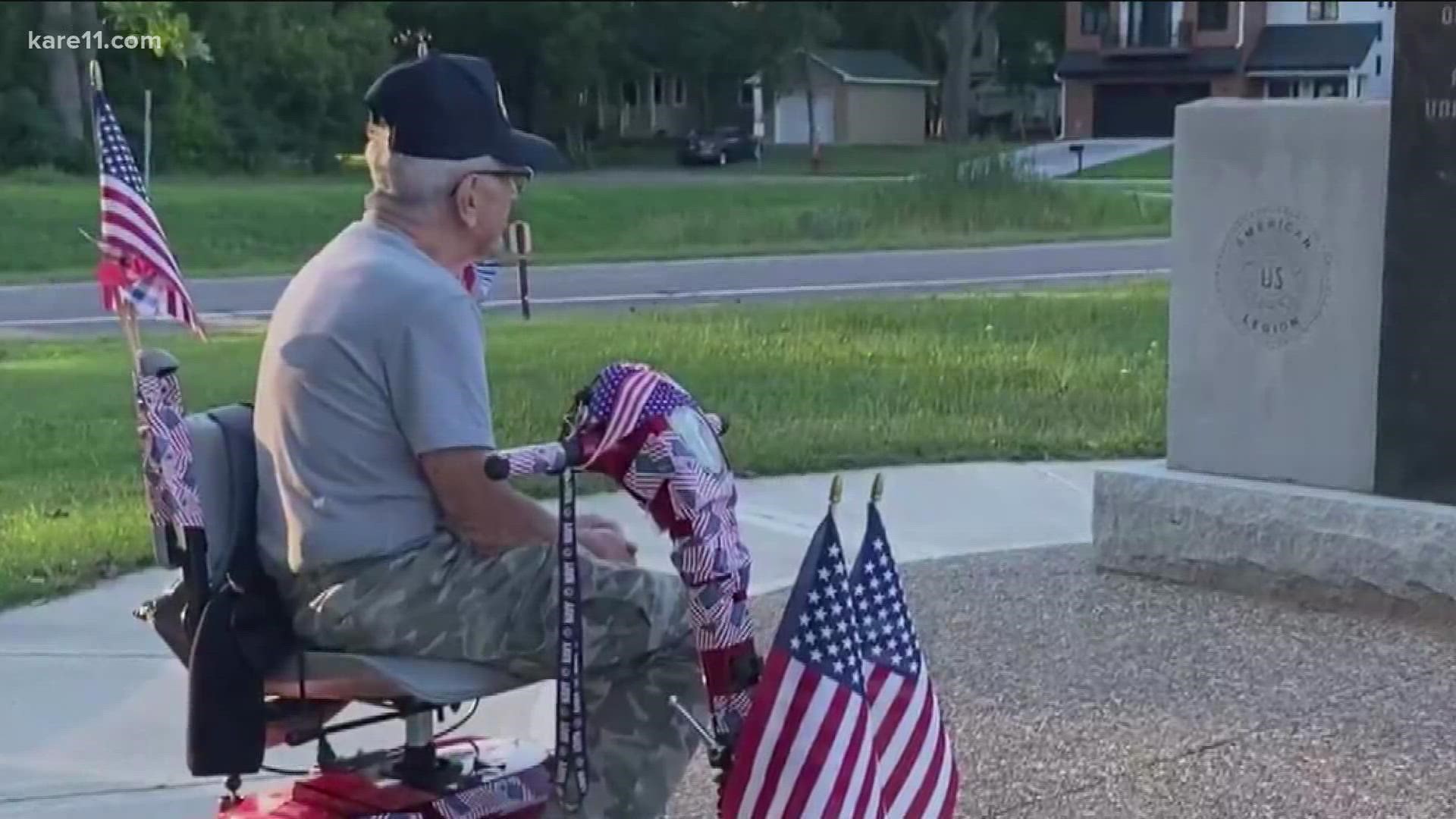 MAHTOMEDI, Minn. — A 79-year-old Navy veteran, known for riding a patriotic scooter around Mahtomedi, has become one of the hottest new accounts on TikTok.

The woman behind it all says it started with a sign.

"I'm a co-founder for a (TikTok) channel called @DidYouKnowThatASL, and we make educational videos for the deaf community that are fun and engaging," said Amanda Kline. "Kenny is engaging and has a wonderful personality."

Kline is talking about Kenny Jary, her next door neighbor. Jary isn't deaf, and he didn't know anything about TikTok two weeks ago, but she says he was willing to give anything a try.

"He started learning some sign language," Kline said. "We posted a few TikTok videos and he really enjoyed it."

But Jary, who became @patrioticKenny on TikTok, didn't realize exactly how much he would enjoy his new community until he had an awful day last week.

Kenny's scooter broke down just a week after his TikTok debut.

"I was going to the coffee shop and my scooter wasn't working right," Jary said. "Something was wrong."

Later that day he learned that his scooter was beyond repair, and he didn't know where to turn.

"He was so sad and upset, I just decided to post a little video," Kline said. "Honestly, I was thinking, if we got lucky, maybe he'd get like a hundred dollars off a scooter or something."

Within hours, his newfound community raised $5,000, enough to pay for two new scooters.

Kenny reacts to the @TikTok donation for his scooter (and more!) has grown to $45k. #fypシ #viral #fyp #oprah #theview @Randy Travis @didyouknowthatasl

♬ Up - From "Up" - Giampaolo Pasquile

And the love has keeps coming. Kenny now has more than 650,000 followers on TikTok, and his GoFundMe fundraiser has now surpassed $90,000.

In addition to a new scooter, that donation will help Kenny get some new teeth, move into a safer home, and pay off debt. He also plans to pay some of it forward to other vets in need. 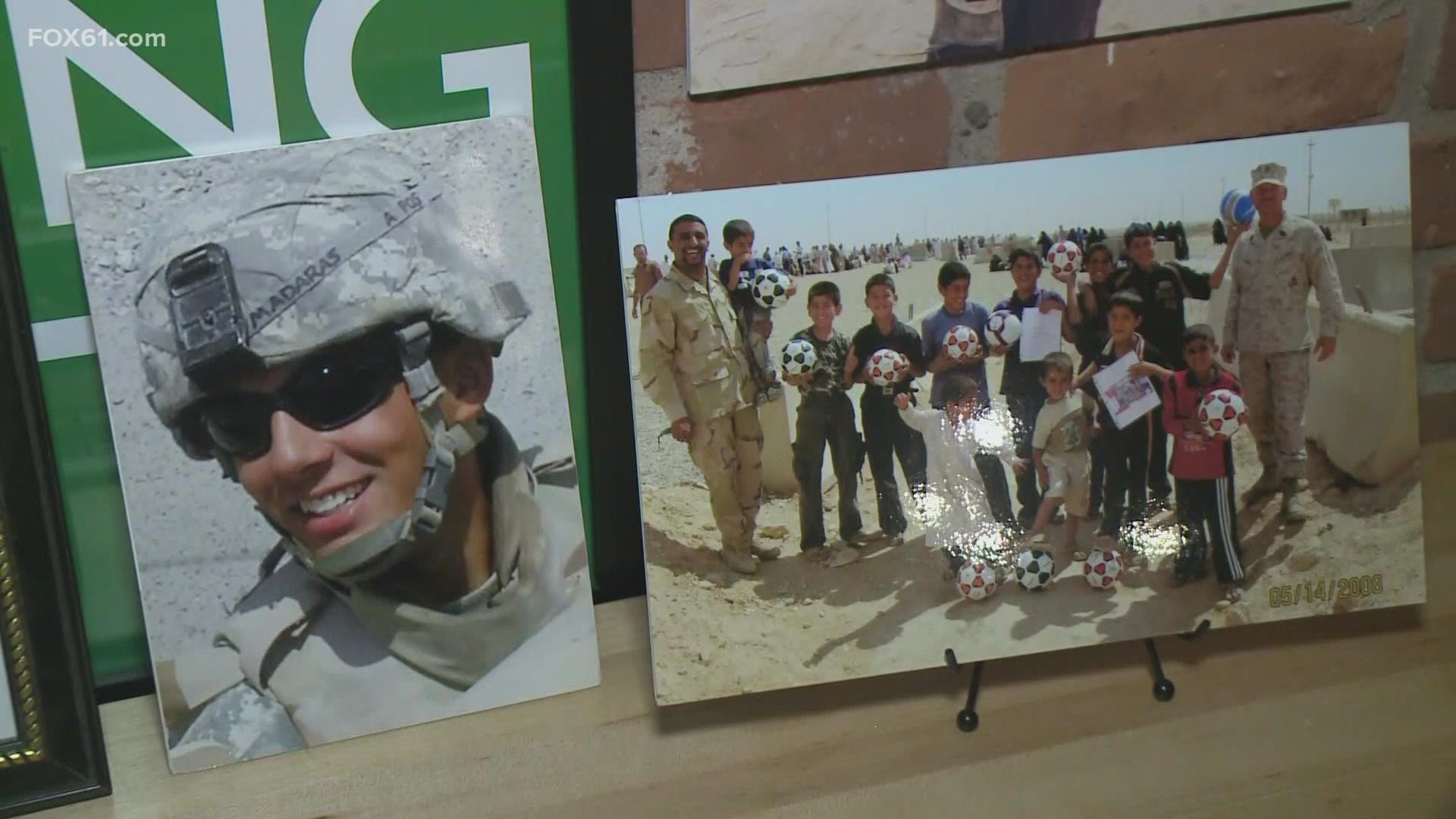