STORRS — The NCAA has denied a waiver request that would have allowed Tennessee transfer Evina Westbrook to play at Connecticut this season. UConn argued that i... 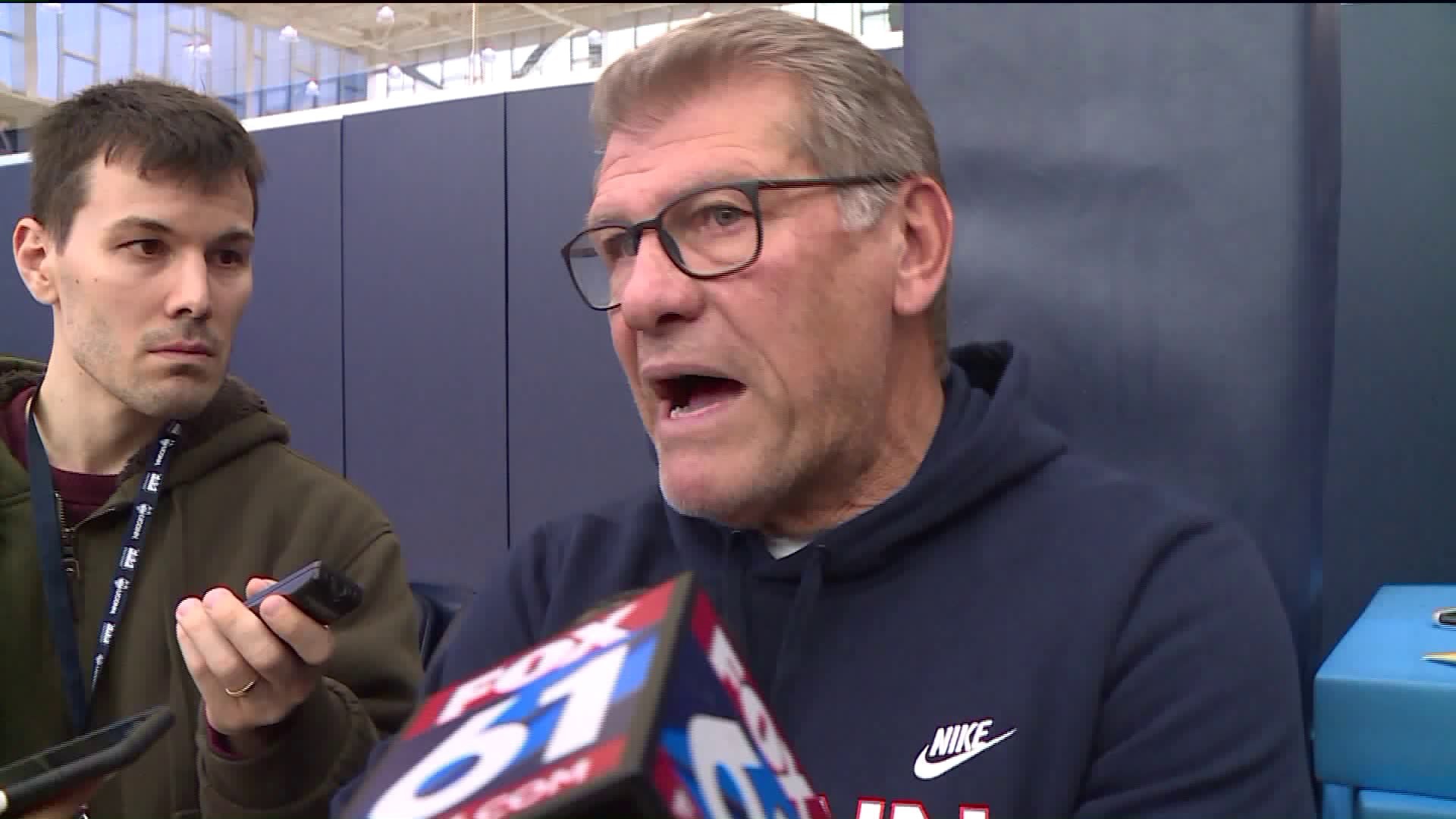 STORRS — The NCAA has denied a waiver request that would have allowed Tennessee transfer Evina Westbrook to play at Connecticut this season.

UConn argued that issues at Tennessee, which fired coach Holly Warlick in March, met the NCAA's recently revised standards for a waiver. The Huskies hoped the 6-foot guard could continue her athletic career without sitting out a season.

UConn athletic director David Benedict says the school will appeal. He adds he's surprised by the decision "because the NCAA talks to us about serving the best interest of the student."

UConn Women's coach Geno Auriemma also criticized the decision. "This nonsense where people sit in office and decide 'Yes, you meet the criteria. No, you do not' -- based on what? 'Well, based on my interpretation.' The Hall-of-Famer adeded "With all the issues facing the NCAA, this is what we're going to do? We're going to sit around, in a room, and arbitrarily decide who's worthy and who's not? Then they wonder why there's an uproar over the way the NCAA is run."

UConn, ranked No. 5 in The Associated Press preseason poll, opens its season on Nov. 10 against Cal.