WATERBURY — A well-known diner is shutting its doors after 65 years. The Tower Grill has been a staple for the past 65 years, but now, it’s closing its do... 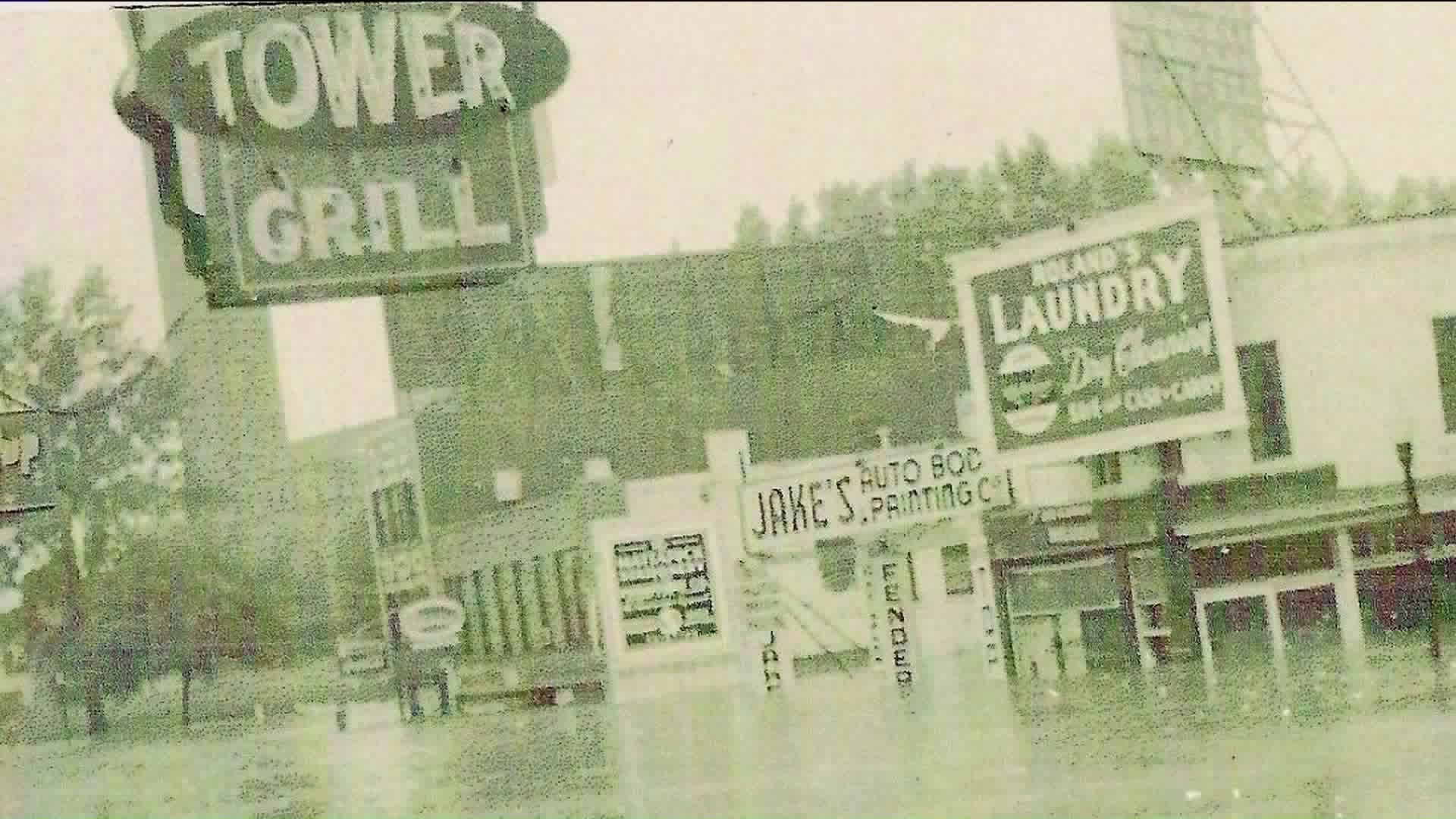 WATERBURY -- A well-known diner is shutting its doors after 65 years.

The Tower Grill has been a staple for the past 65 years, but now, it’s closing its doors for good on December 24 to make way for new developments.

For the past 30 years, the Cotsoradis family has been at the helm of the iconic restaurant.

“My parents were originally diner people from New York and I kind of was born into it,” says current owner, Peter Cotsoradis. “My mom says she used to rock the baby carriage with her foot while she was doing dishes at her first diner. So, I kind of grew up in the business.”

Now, new developments on Freight Street are taking away all but 12 parking spots. causing Peter to shut off the grill and close the doors.

“No one knows better than I that to make an omelet you have to break a few eggs,” he says. “Just unfortunately, I was one of the eggs.”

The restaurant’s story starts on Meadow street. The original owners moved it to Freight Street during the flood of 1955. The Cotsoradis’s took over in 1989.

“We knew that we wanted to preserve some of the legacy of this place and it really meshed well with what we already did,” says Cotsoradis.

Since then, the Tower Grill has brought fond memories to the people walking through its doors.

“We dropped our kids off at school. We came; we had breakfast together and we had refills of coffee so much, it was almost time to pick the kids up from school,” says Watertown resident, June Boisvert. “They made us feel so welcome; we stayed all morning.”

“I don’t know where we’re going to go after this,” says longtime customer, Jeff Rinaldi. “We’ll have to look around and find another place.”

Peter says what comes next will be bittersweet.

“I hope he reopens somewhere else,” says Boisvert. “It would be nice to have Tower Grill two.”

From the customers he meets, to the people he employs, it’s ultimately the support of his community and his positive spirit that is keeping Peter open-minded about the future.

“A door closes, sometimes a window opens,” says Cotsoradis. “We’re looking maybe at some opportunities down the road.”