SOUTH WINDSOR — FOX61 spoke with Kent Mawhinney’s next-door neighbor as we continue to learn more about the third suspect now facing charges in the Jennif... 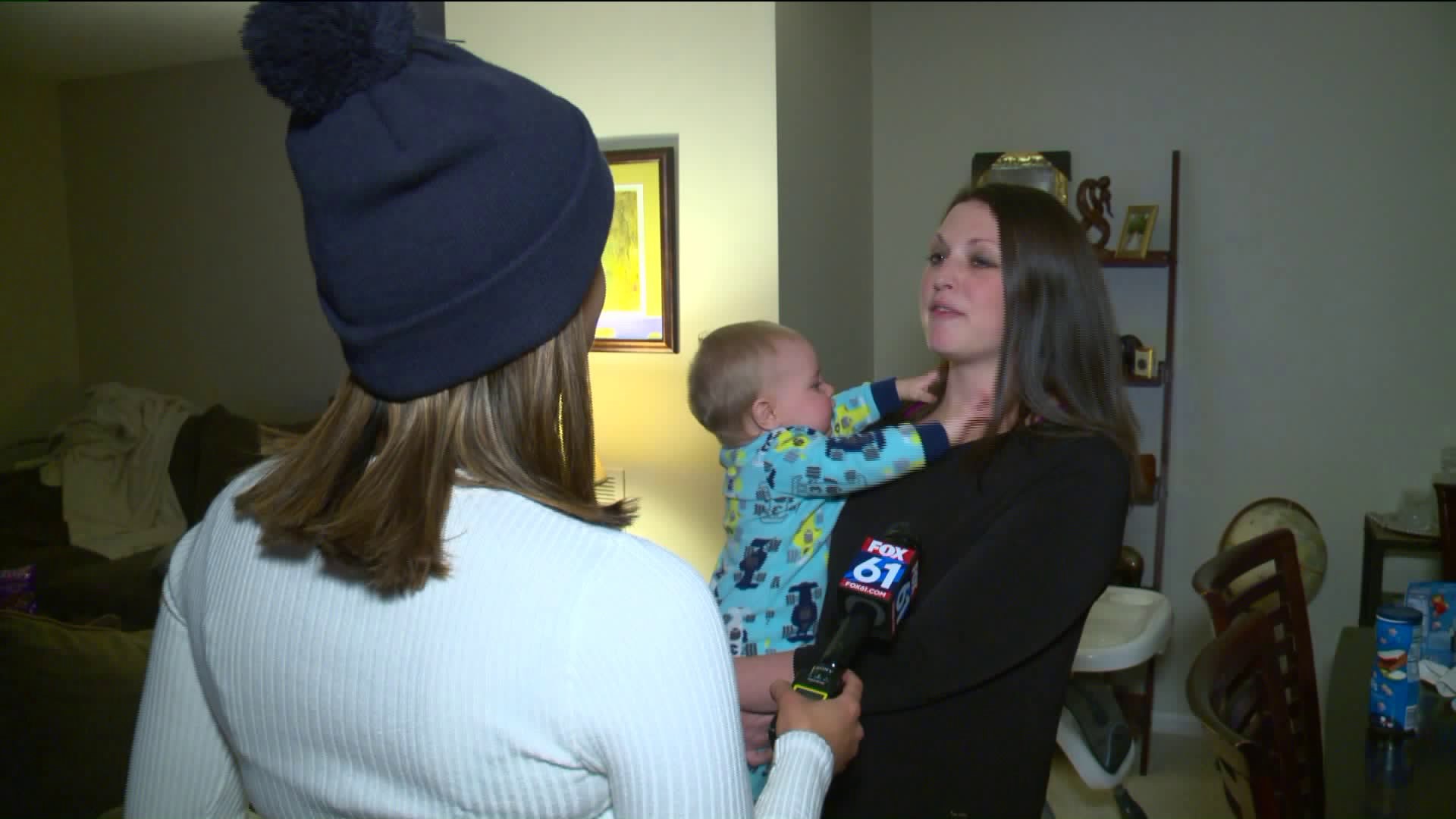 Mawhinney’s neighbor, Alex Cipolla, said she knew about the Jennifer Dulos’ story well before Wednesday, but was in complete shock to find out her next door neighbor was arrested and charged with conspiracy to commit murder in relation to the case.

“Immediately it was shocking, I haven't had any contact with him myself, you know he keeps to himself, it was pretty, I don't want to say scary, but a little concerning considering the charges brought against him,” Cipolla said.

Cipolla said once she learned of the arrest she remembered seeing a cleaning company at Mawhinney’s home over the past few days and thought it was odd. She said the sighting was reported to police. She also shared her family did not interact with Mawhinney often or cross paths. Although, due to her prior job in the court system, she was familiar with Mawhinney’s past charges, including the violation of a protection order filed by his estranged wife last year.

Mawhinney moved into the South Windsor condo after moving out of his family's home at the beginning of the divorce proccess.

Mawhinney is the former president of the South Windsor Hockey Arena and according to the owner, his family was very involved for years- including his two sons. The club cancelled Wednesday night’s youth hockey game in light of the news.

Mawhinney failed to post his $2 million bond after his arraignment on conspiracy charges Wednesday and remains in state custody.

Attempts to reconcile a marriage

In May, Mawhinney was under court order not to contact his wife and that’s when Fotis Dulos became involved.

According to court documents, Dulos contacted Mawhinney’s wife to meet with her several days before Jennifer Dulos disappeared.

Dulos told Mawhinney’s wife he was trying to help reconcile the couple and according to court documents they met at Max’s Oyster Bar in West Hartford on May 19th.

At the meeting Dulos asked her to meet again but at his Farmington home, Mawhinney’s estranged wife later told detectives she thought it was strange Dulos had a sudden vested interest in her relationship with her husband and felt uncomfortable that Dulos allegedly kept inviting her back to his residence.

According to an arrest warrant “she stated believed that Mawhinney wanted her dead.”