NEW HAVEN – A New Haven high school student has been in the custody of Immigration and Customs Enforcement (ICE) since September, when he showed up to a c... 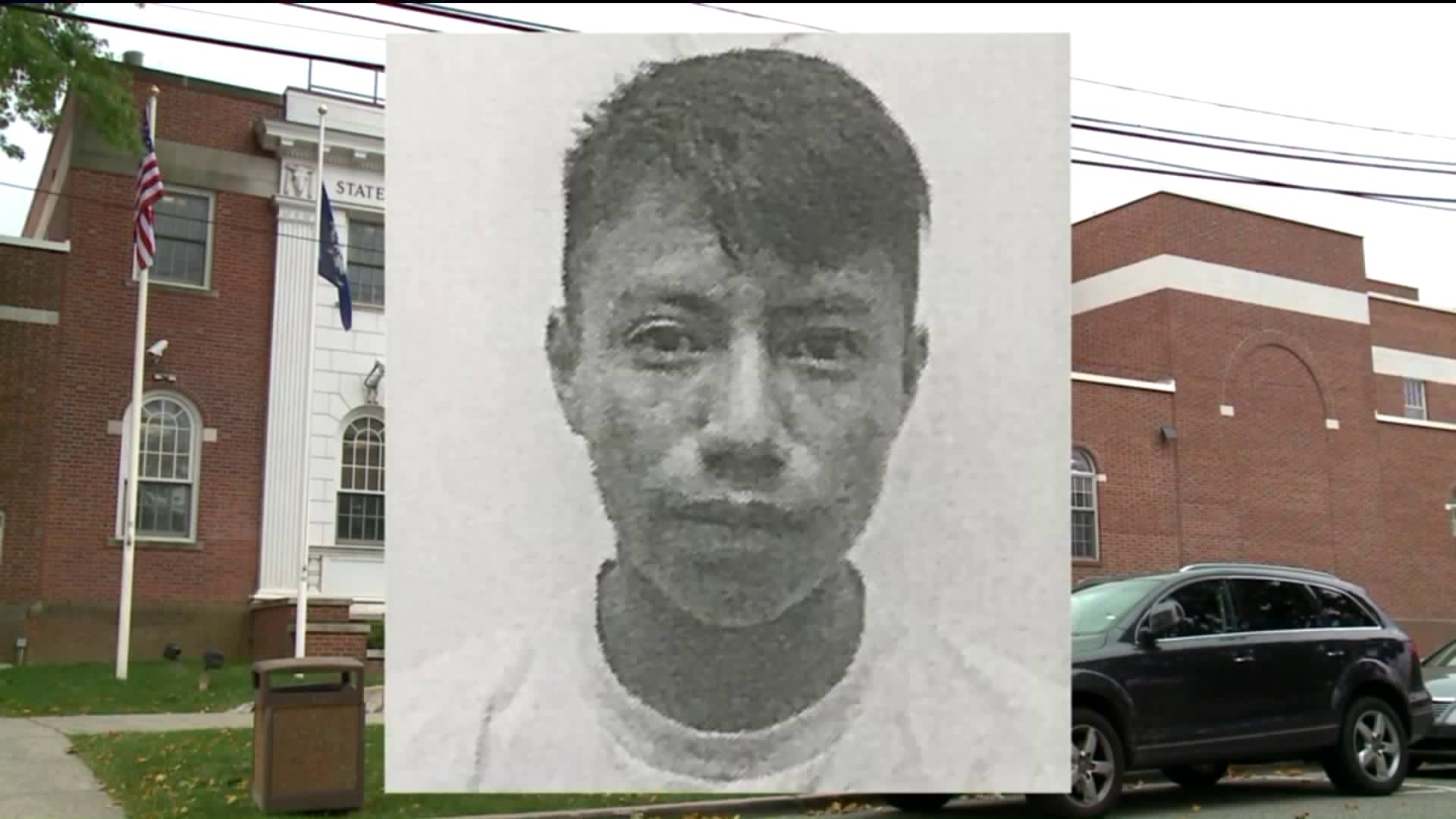 NEW HAVEN - A New Haven high school student has been in the custody of Immigration and Customs Enforcement (ICE) since September, when he showed up to a court case involving misdemeanor charges.

Mario Aguilar Castanon, 18, a junior at Wilbur Cross High School, emigrated from Guatemala to the United States two years ago, at the age of 16, after he was allegedly beaten because he didn’t join a local gang.

He had been living with a family member in New Haven since.

"He came here not of his own free will as a child and now we are punishing him because he thinks of this as his only home," said Mayor Toni N. Harp (D-New Haven).

But, while waiting for his immigration case to be adjudicated, Aguilar Castanon was arrested in August by West Haven police after a car accident. He was charged with operating under the influence, failure to renew the registration, lack of a license and failure to insure the vehicle.

"He is not a hardened criminal," Harp says. "He’s a good student at Wilbur Cross High School."

But, ICE nabbed him as he was headed into Milford Superior Court in September. He's been held without bond in an immigration detention center in Massachusetts ever since.

Local community activist John Lugo called the facility, "one of the most horrible detention centers in this area in New England."

"We were told the children would not be detained by ice and the fact that they’ve detained a high school student is really them going against their word not to," Harp added.

"That’s why we are so upset and that’s why we decided to start a campaign," said Lugo, of Unidad Latina en Accion.

There will be a rally for Mario Aguilar Castanon Friday afternoon, at 4 pm, on the steps of New Haven City Hall.

FOX61 reached out to ICE for comment on this case, but they have not responded to our request.