NORFOLK — The first snowflakes of the season are always exciting and in the town of Norfolk, people officially saw it snow there Thursday evening. The fla... 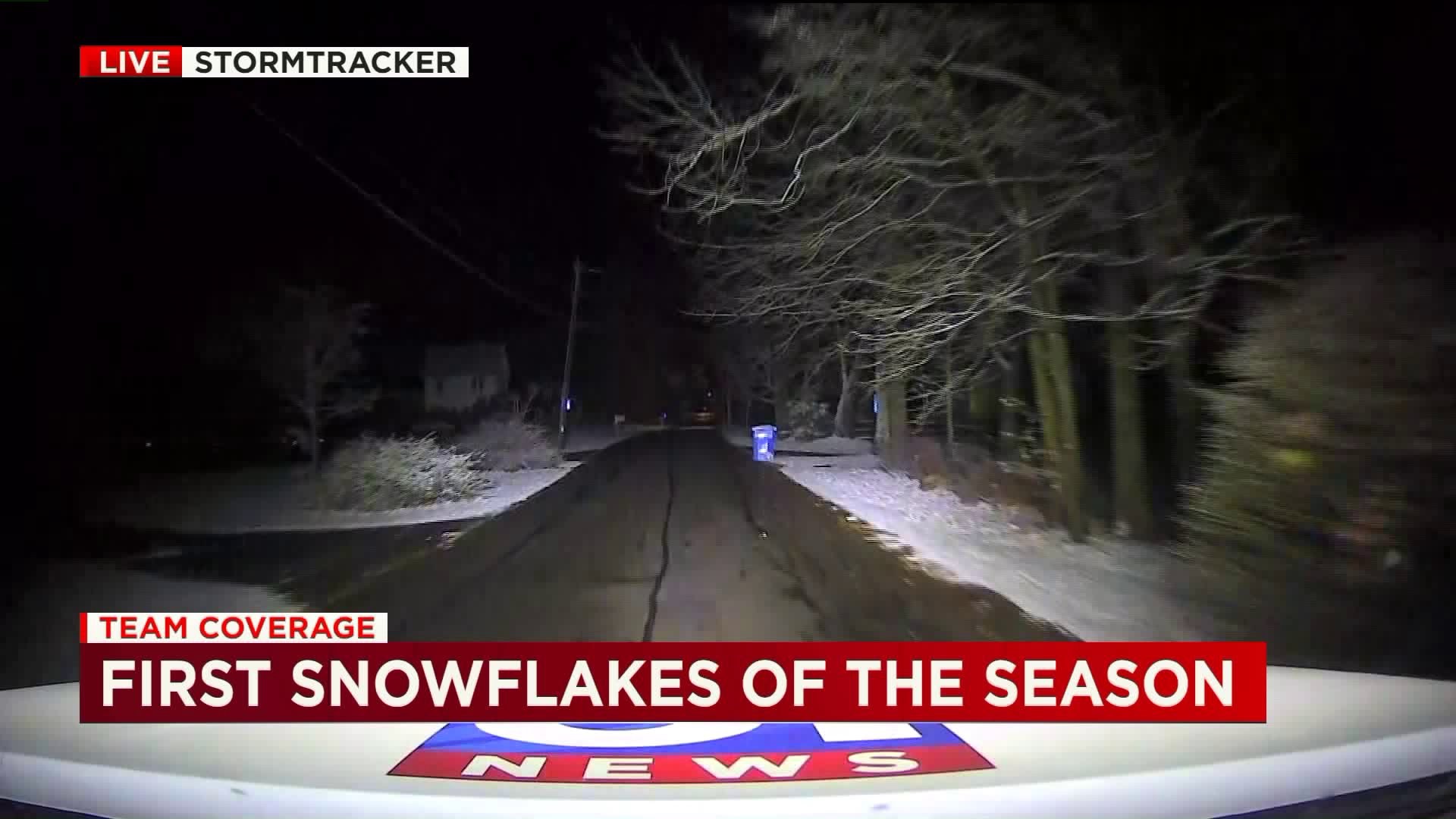 NORFOLK -- The first snowflakes of the season are always exciting and in the town of Norfolk, people officially saw it snow there Thursday evening.

The flakes started coming down around 5:30 p..m. and went strong until around 9 p.m.

As the snow came to an end, temperatures dropped significantly into the low 30s.

Barbagallo said he has been waiting for weather like this because the town is known as the ice box of Connecticut.

"We’re in Connecticut! You have to be used to snow," Jennifer Farmer of Burlington said.

"I’m kind of excited about it I’m not going to lie because it’s getting to that time of year but preparing for it is not that fun," Nicole Gardiner, cashier of Canton's Ace Hardware said.

Norfolk is notorious for getting the most snow and for being one of the coldest towns come winter, but for the people that live there or visit often, they said they are used to it.

"I play a winter sport so I like the cold as crazy as that sounds," Farmer added.

Barbagallo offered this advice for those who have to be outside in the cold Friday.

"Limit your outside activities if you can, but really ... it’s not going to be bone chilling. This is what we’re used to. We’re the ice box of Connecticut so even if it gets down to 20 degrees, that’s nothing here," Barbagallo added.

Ice melt was stocked up inside the Ace Hardware in Canton which was selling fast already.