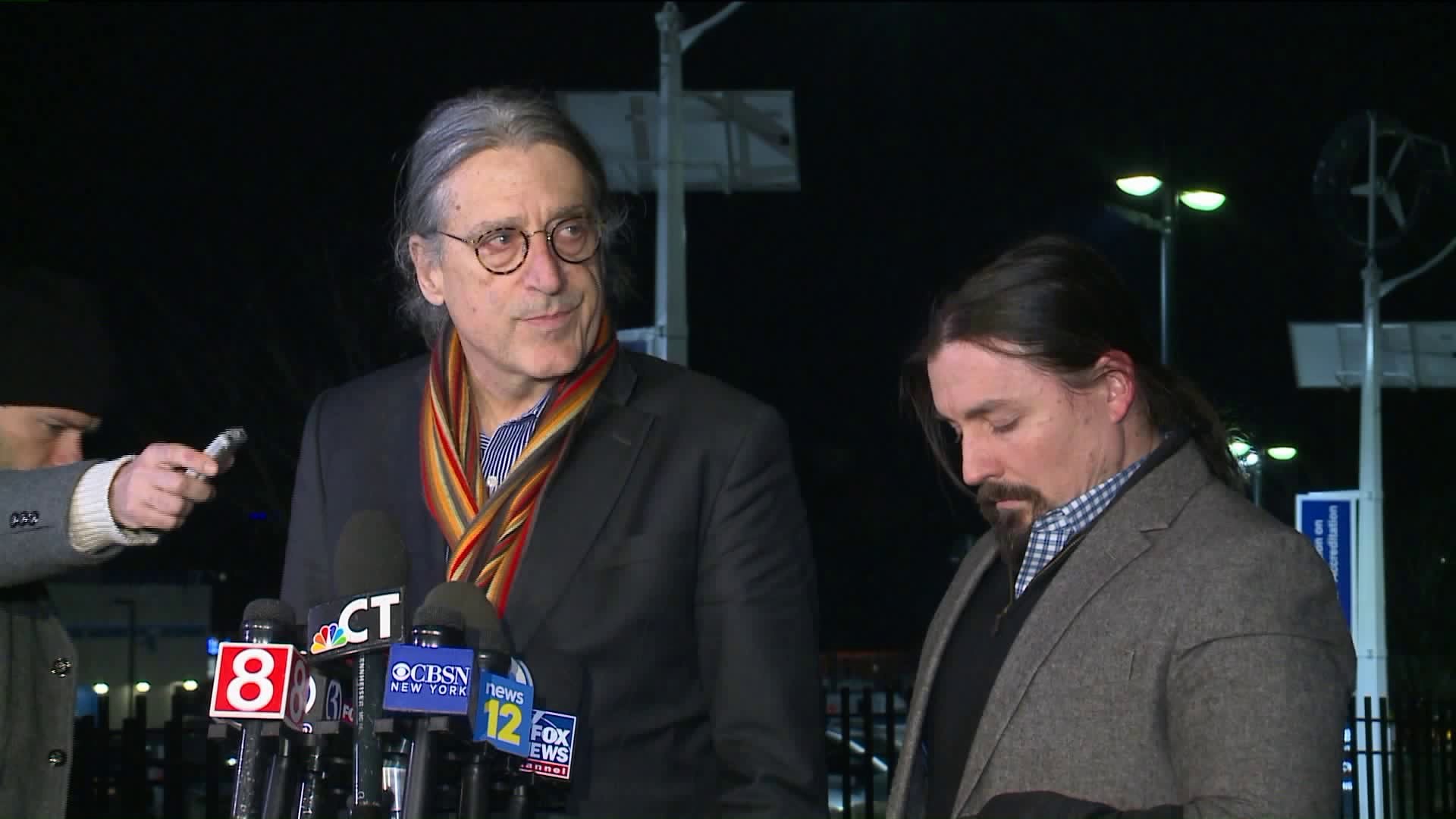 Pattis said that Dulos' organs will be donated.

Pattis released a statement that said: "Mr. Dulos was tried and convicted in the court of public opinion. Now he has been executed. We remain committed to demonstrating he did not murder Jennifer."

Pattis said it a difficult day for Dulos' family filled with medical tests and decisions. One of those decisions is to donate Dulos' organs.

"So that he will live on in some form and the assistance that he can provide to others in their own individual struggles," said Pattis.

Pattis had a message to anyone who felt Dulos’ suicide was an act of guilt.

"We say no. We say it was a conscious worn with the weight of a world that was too busy to listen and that wanted a story more than It wanted the truth," said Pattis.

Carrie Luft, a friend of the Family of Jennifer Dulos, release

Dulos, the Farmington man accused of killing his wife, was hospitalized at Jacobi Medical Center in the Bronx Tuesday.

On Thursday, Dulos' sister and his criminal defense attorney were at Jacobi visiting Dulos.

According to the Famington Police Department, Dulos' body will be taken to the Manhattan Medical Examiners to determined the cause and manner of death.

Shortly before 2:00 p.m., Attorney Norm Pattis and Rena Dulos were seen walking out of Jacobi and back inside. "No pictures," Pattis said. Rena Dulos flew in to New York from Greece on Wednesday.

Fotis Dulos attempted suicide on Tuesday, leaving him in critical condition. He is charged with murder and other charges in the disappearance and apparent death of Jennifer Dulos. Jennifer was last seen on surveillance cameras after dropping her children off at school on May 24.

Dulos was discovered by Farmington Police in his car in medical distress Tuesday morning. After receiving CPR in his driveway, he was rushed to UConn Medical Center and later flown by Lifestar Helicopter to Jacobi Medical Center to be treated for carbon monoxide poisoning in a hyperbaric chamber. 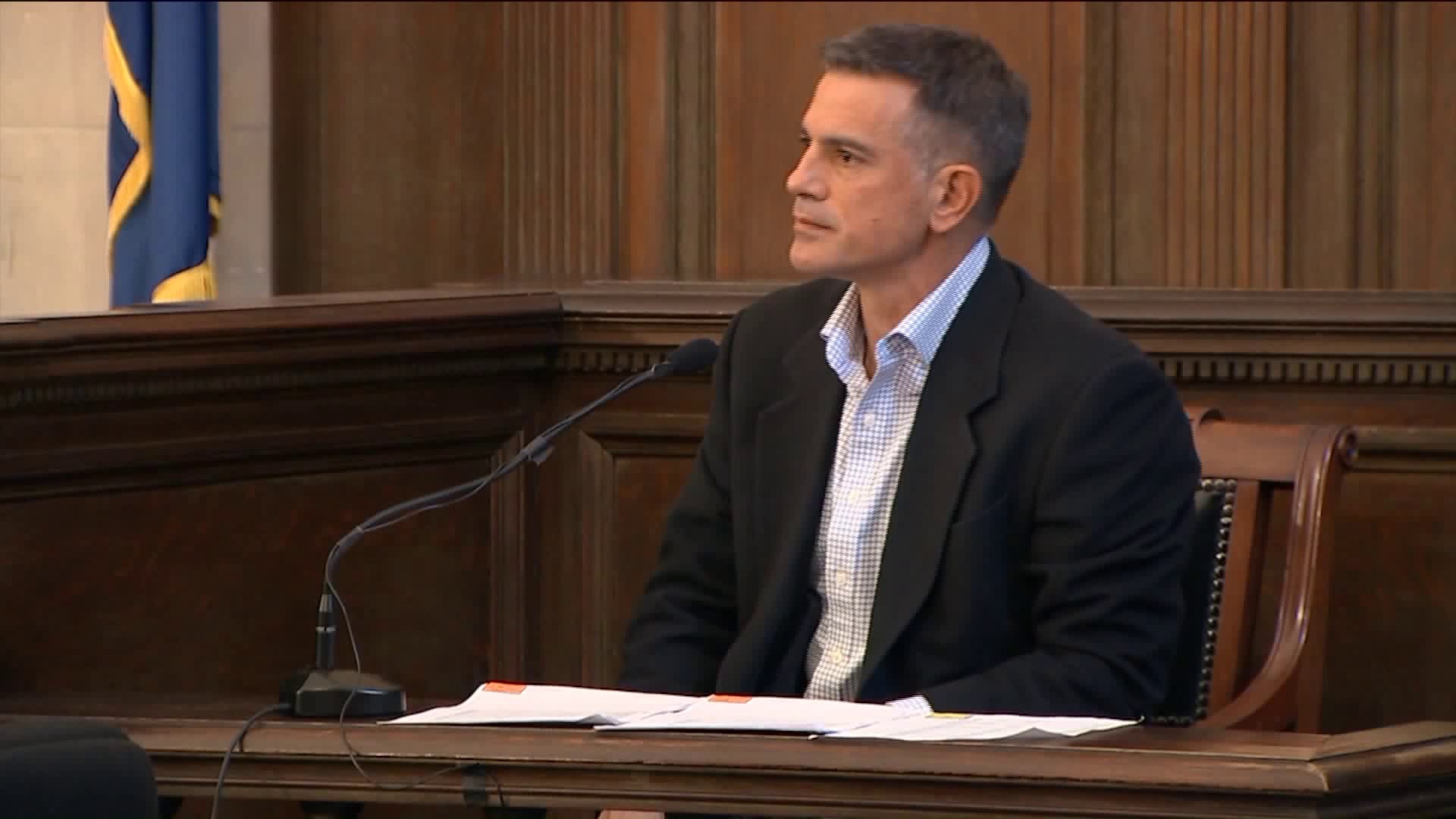 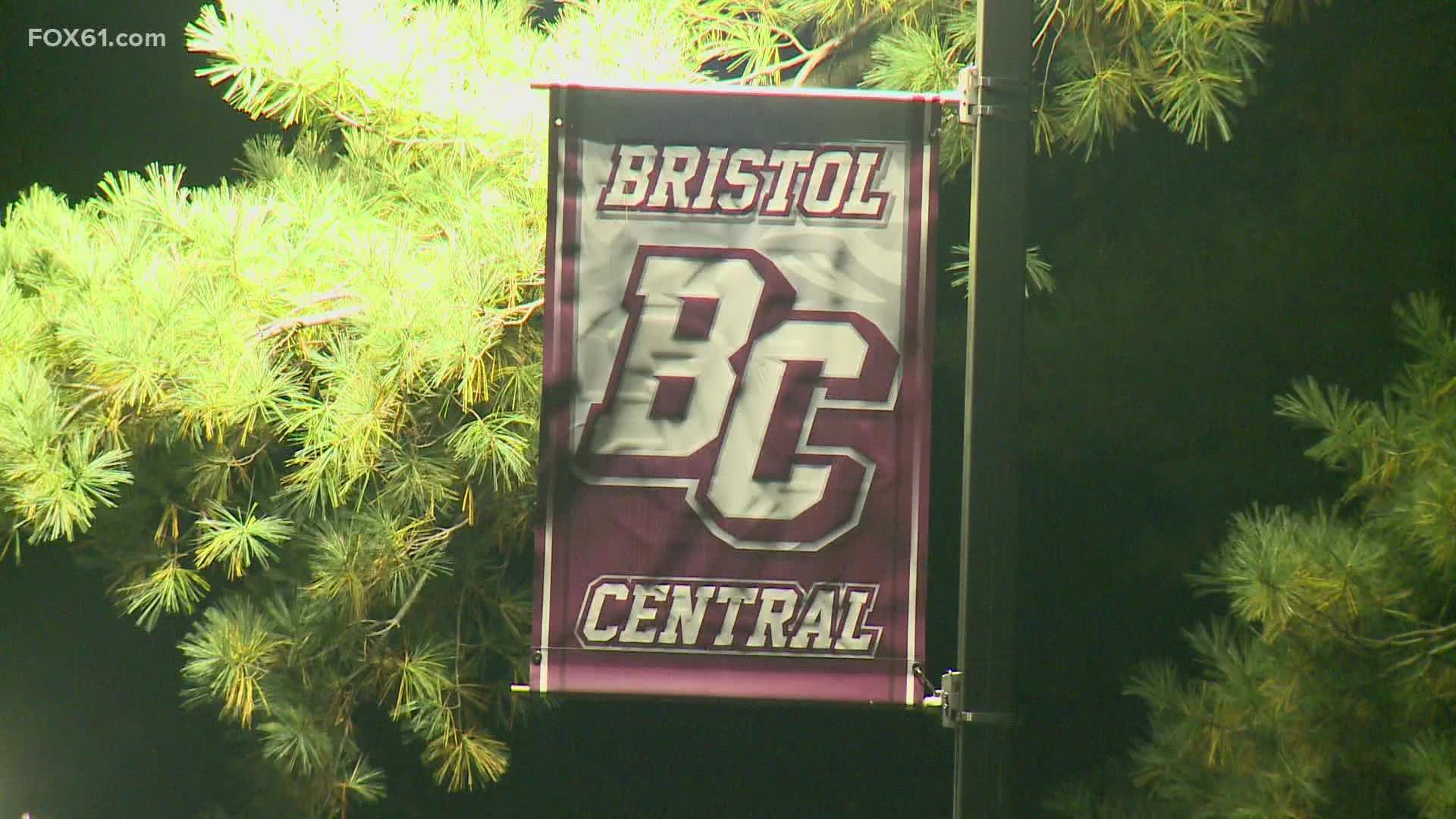