The grocery chain says it plans to hire at least 2,000 new workers in North Carolina stores and distribution centers. 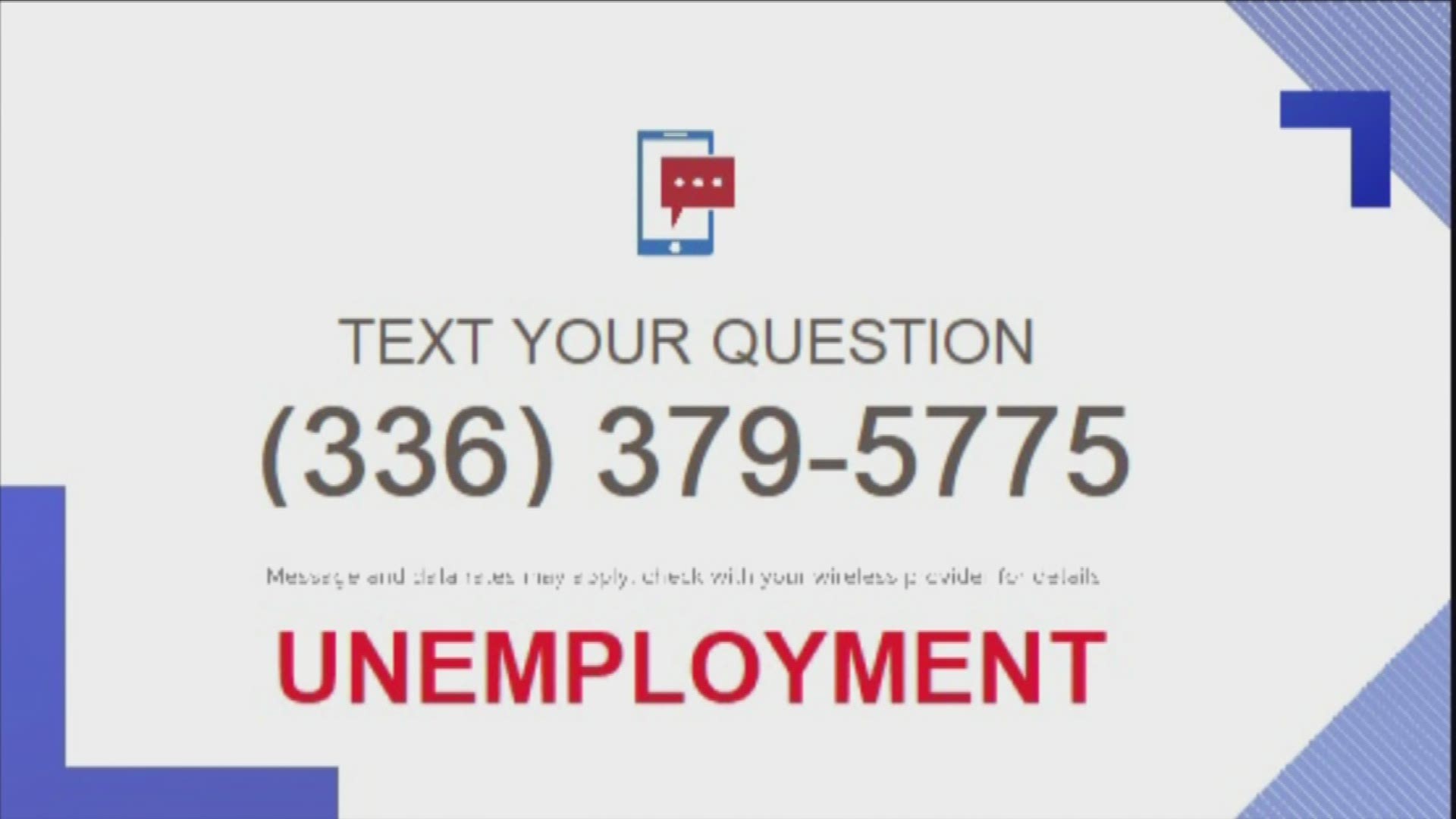 The company made the announcement Friday, as the virus causing COVID-19 continued to spread throughout North Carolina and the United States.

“We take pride in serving our communities during times of need, and with the unprecedented demand we are experiencing, we’re in need of more associates to help across our operating area,” said Publix Vice President of Human Resources Marcy Benton in a press release.

The new jobs include positions in both the Publix stores and distribution centers, including the career fields of service, manufacturing, warehousing and other industries who have recently found themselves unexpectedly without work, according to the release.

More than 2,000 new positions are expected in North Carolina locations.

Publix said it is the largest employee-owned company in the U.S. with more than 200,000 associates. It has more than 1,243 stores in Florida, Georgia, Alabama, Tennessee, South Carolina, North Carolina and Virginia.

RELATED: Walmart hiring 5,800 positions in North Carolina as a result of strong demand

RELATED: The top 11 unemployment questions related to the coronavirus answered

RELATED: Impacted by coronavirus? Here's how to file for unemployment in North Carolina