NEW HAVEN — Some 250 New Haven kids are going to have to find a new after school home. That’s because the Boys & Girls Club of New Haven is closing at... 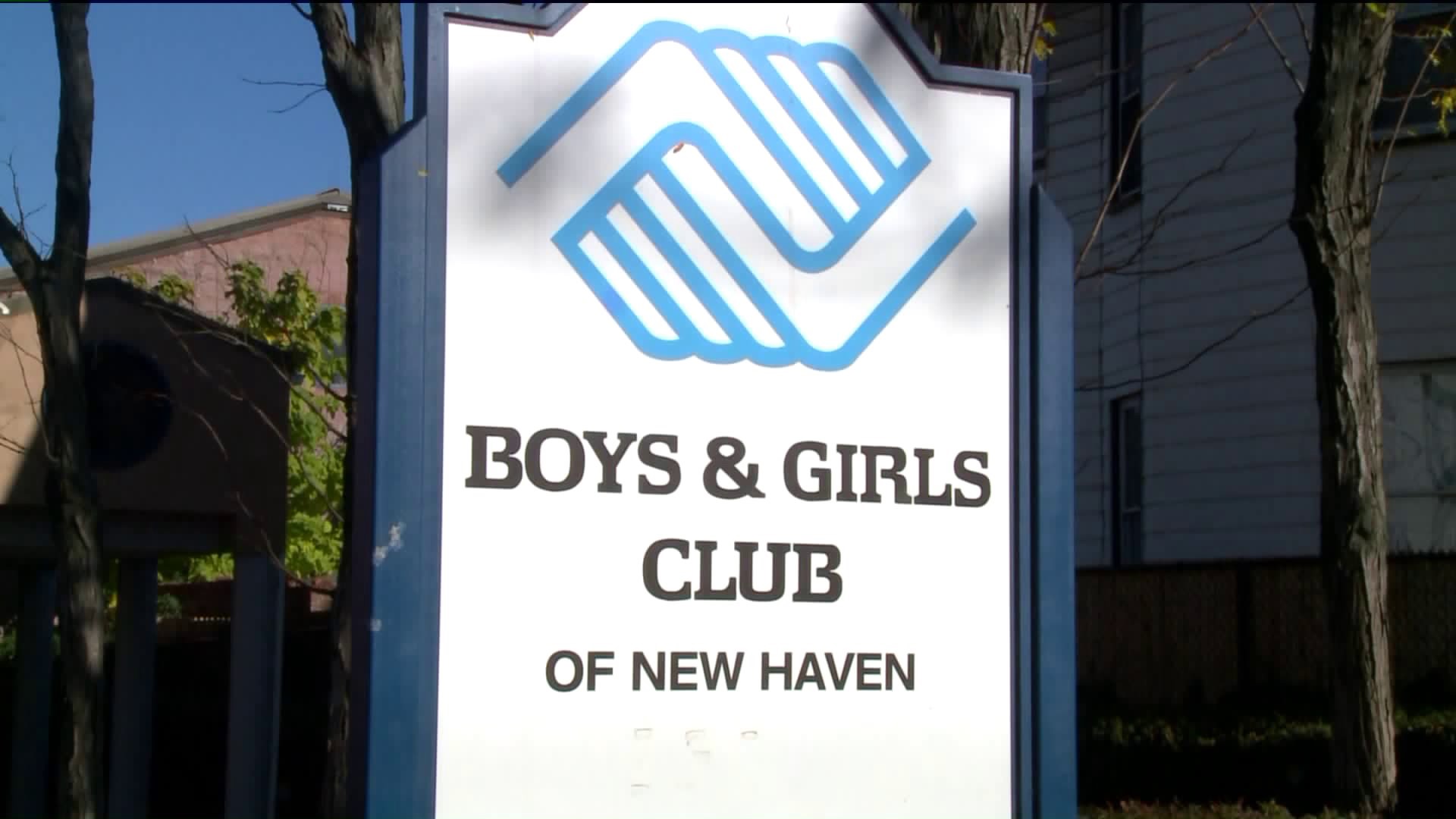 NEW HAVEN -- Some 250 New Haven kids are going to have to find a new after school home.

That’s because the Boys & Girls Club of New Haven is closing at the end of this week.

The leadership of the Boys & Girls Club refused to speak with the media about why this decision was made and virtually no notice was given to parents.

One parent, who did not wish to speak on camera, said Stephanie Barnes, the Executive Director, walked out of a meeting with parents late Wednesday afternoon after only five minutes claiming she felt she was under attack.

That parent said Barnes claimed they had known about financial difficulties the Boys & Girls Club was having for at least a year.

“So, we found out last night when my husband picked him up,” said Lynell Graham, the mother of an 11-year-old boy, who attends BGCNH. “We were given a letter. I feel really bad because the staff didn’t even know.”

“When I spoke to the Executive Director yesterday, she said that she thought that they would be in the hole by at least $100,000,” said Mayor Toni N. Harp
(D - New Haven).

So why would the leadership, including the Board of Directors, let it get to the point where they need close after Friday?

“I think that the Board was a little embarrassed by what was happening,” Harp said.

Embarrassed or not, most parents say the leadership should have kept parents and the public informed.

“When I spoke to the Executive Director and I asked her the same thing and she said the Board had asked her not to make an appeal to the public and we’re going to try to solve it on our own,” Harp added.

“My son has been going there for six years,” said Graham. “That has been the most consistent thing in his life. The staff is amazing.Take care my son like he’s there own. Some of the workers were even crying.”

Harp met with key financial personnel in her administration to see if there’s a way the city can help.

“We live in New Haven and unfortunately there is no after school care anywhere that’s affordable for working parents,” Graham said.

And remember, it’s 250 children needing to find a new after school home.

“I am very, very upset and it’s not just because we found out or how we found,” Graham said. “It’s the fact that it’s even happening. You know it’s something that’s a pillar in our community.”

Mayor Harp says she and other city officials are going to be reaching out to community leaders, like Yale University, Yale-New Haven Hospital and some banks the city does business with to see if anything can be done to keep the doors open. 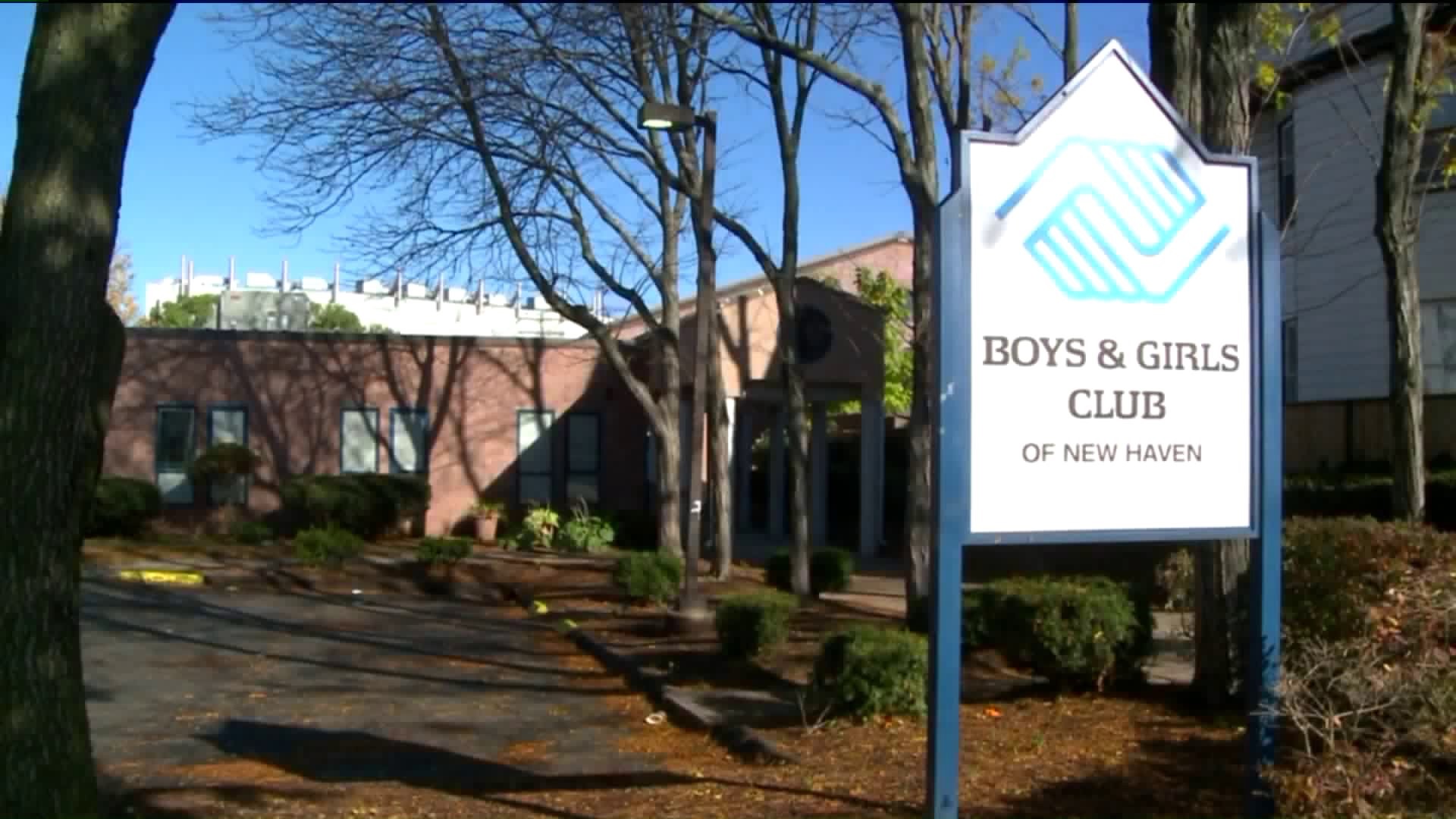