EAST LYME — Thursday’s nasty weather has parents and town leaders making some tough choices about Halloween. The First Selectman announced he has po... 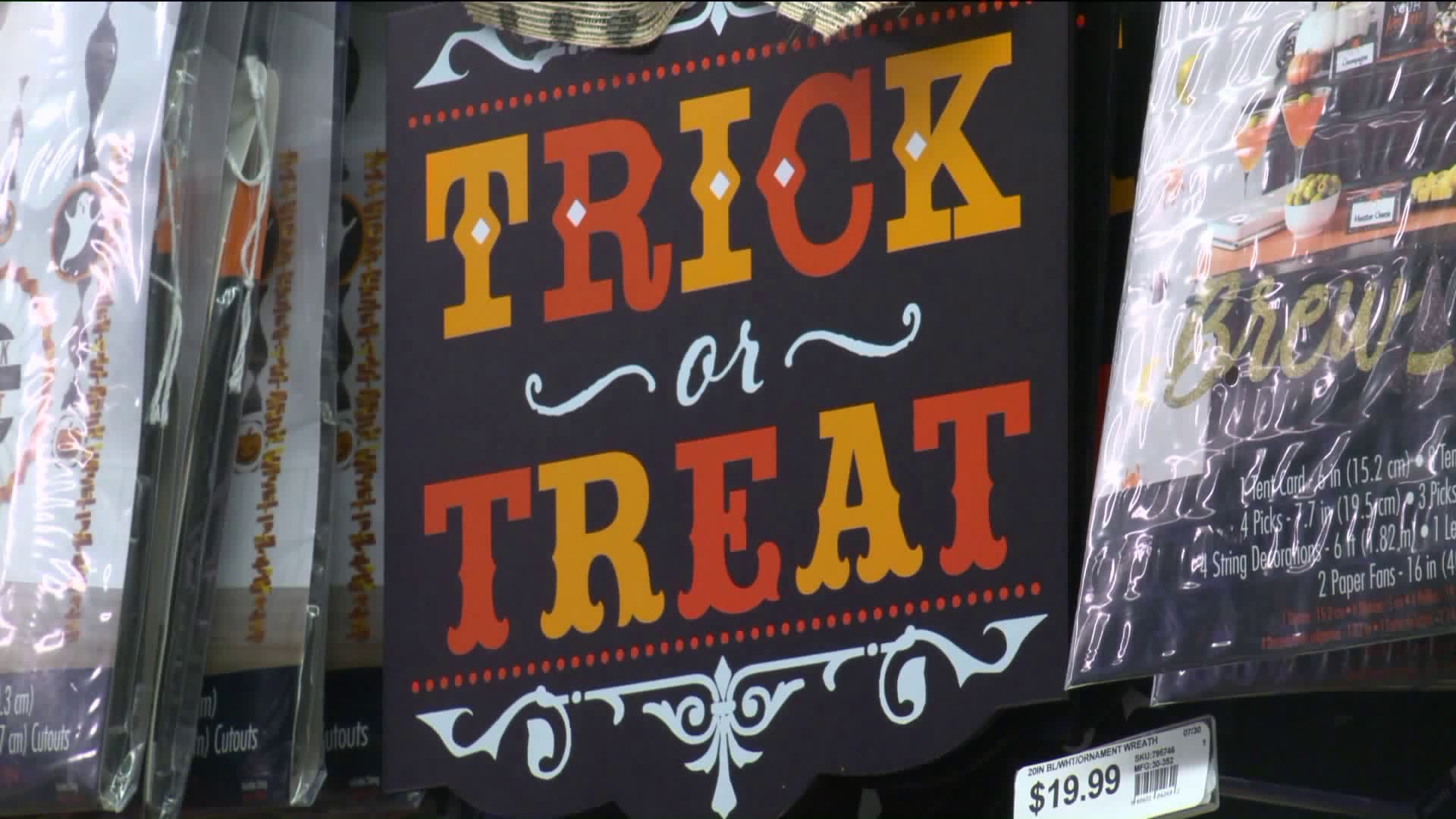 The First Selectman announced he has postponed the town's trick or treating day to Saturday and is strictly doing this for the kids' safety. Some parents, however, argued rain is rain and Halloween should always be on the 31st.

Nickerson said the idea was implemented after he got dozens of calls from concerned parents asking if he would consider postponing trick or treating.

"We have a lot of narrow roads, a lot of country roads in the north part of the town. No sidewalks in that part of town and no shoulders on the side of the road even in some places and very little street light," said First Selectman Mark Nickerson of the Town of East Lyme.

His decision is not exactly sitting well with some parents like Michelle Vazquez who shook her head at the idea.

"I feel like Halloween is Halloween. The 31st. October 31st. It shouldn’t be like another day. Like I said, I’ll make the decision if I want to go trick or treating in the rain or not. It’s like when it snows, if there’s a snowstorm, I still have to go to work," said Vazquez of Jewett City.

Others think it is a good idea as it may prevent any tragedy that can happen.

"I think it’s more for the kids and people are spending a lot of money and being creative with the costumes and I think it’s important that you can show them off. You don’t want your kids walking around with a tarp over them. It’s not going to be enjoyable when you’re running house to house stepping in puddles," said Justin Caras of Niantic.

Caras' son, Brandon said he would rather show off his Geno Auriemma costume on Saturday when the weather will clear up.

"The kids! You wouldn’t want them getting their costumes all wet. Parents pay money for them," said Brandon Caras of Niantic.

Police are reminding parents to thoroughly check their kids' candy to ensure it is safe to eat.