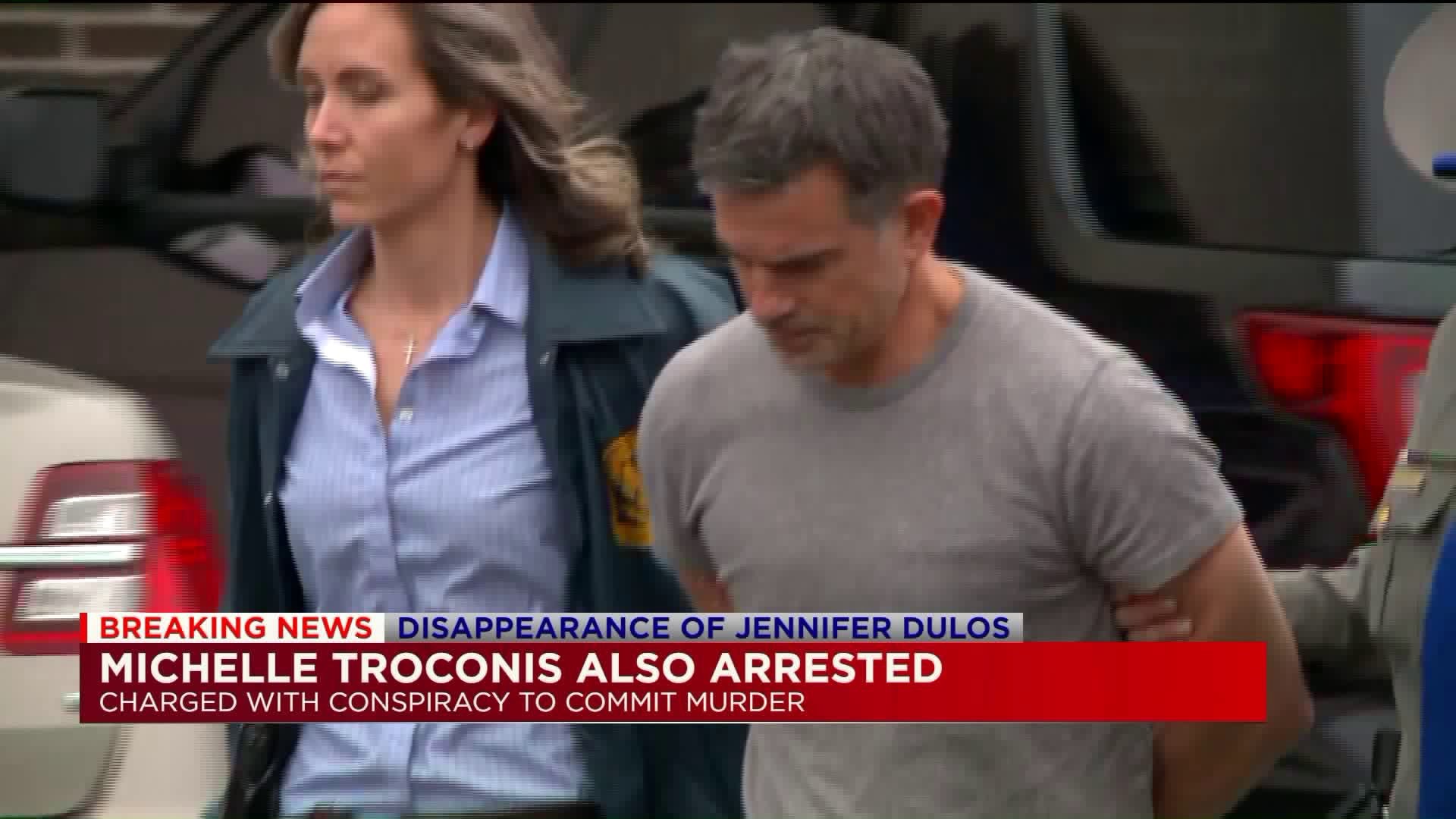 State Police announced Tuesday afternoon that three people have been charged in connection to the missing person case of Jennifer Dulos.

Police said Fotis Dulos has been charged with felony murder, murder, and kidnapping. He faces a court-set bond of $6 million. He was booked at the state police barracks in Bridgeport and expected to be held overnight

Michelle Troconis has been charged with conspiracy to commit murder with a court set bond of $2 million. She was booked at the state police barracks in Bridgeport and expected to be held overnight .

Kent Mawhinney has been charged with conspiracy to commit murder with a court set bond of $2 million. He was transported to State police barracks in Bridgeport. Mawhinney is a Bloomfield lawyer who represented Fotis Dulos with civil matters. 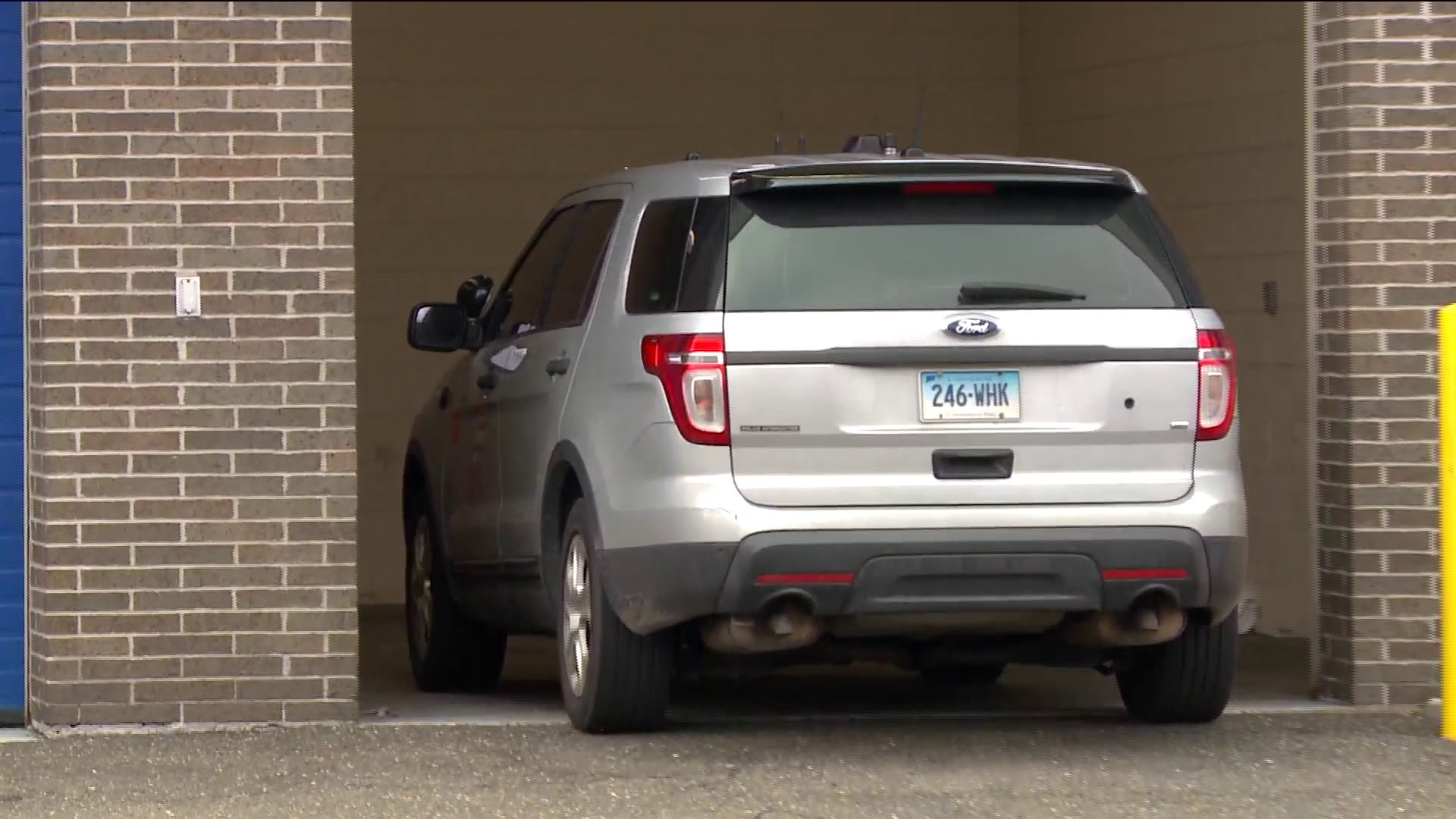 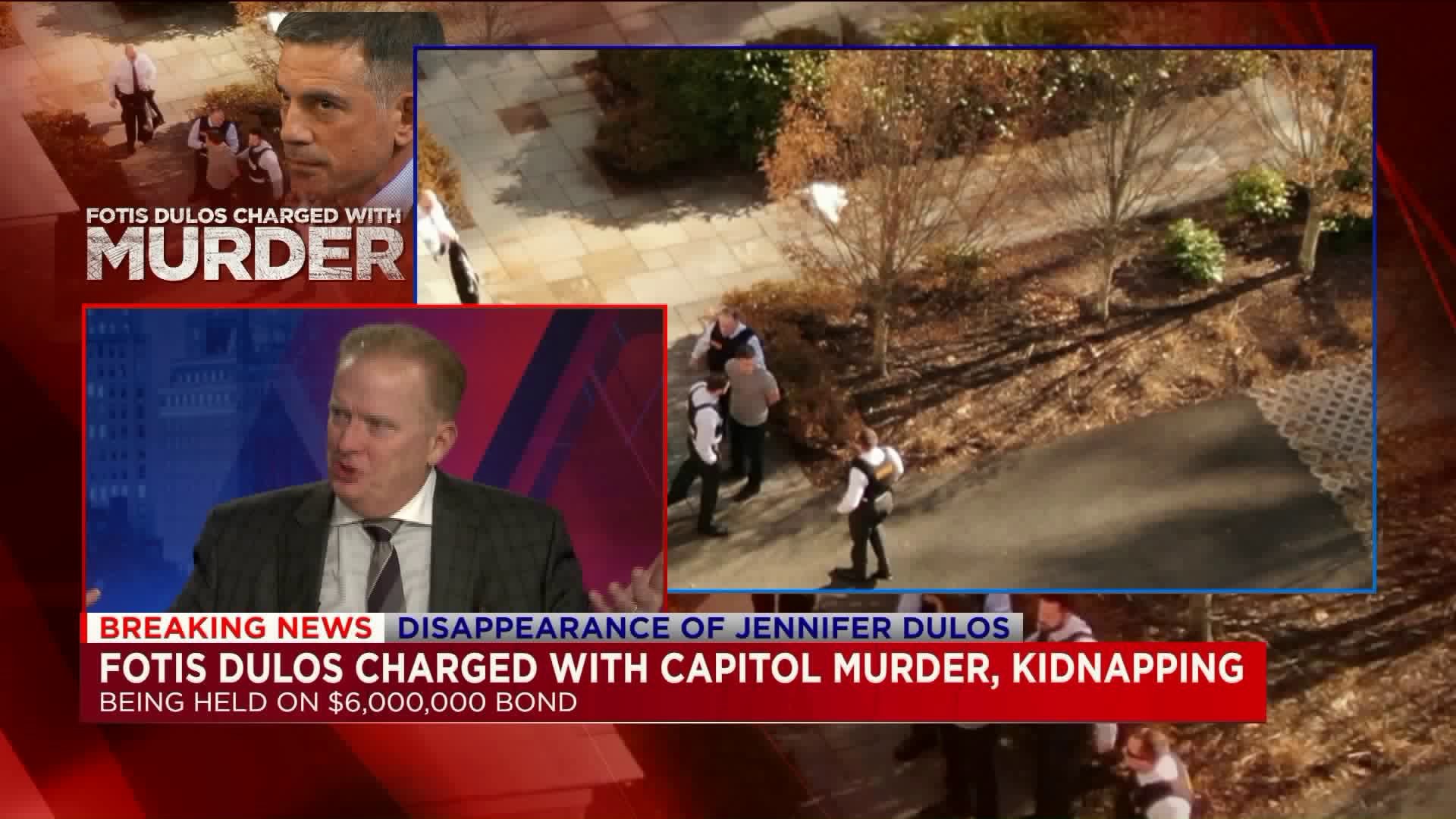 A statement was released by close friend Carrie Luft on behalf of the family and friends of Jennifer Farber-Dulos:

When speaking with Pattis, he said he does not expect Dulos to make it to court today and will likely be in court tomorrow.

Dulos is being held on a $6 million bond, and Pattis said he hopes that Dulos will make bond. 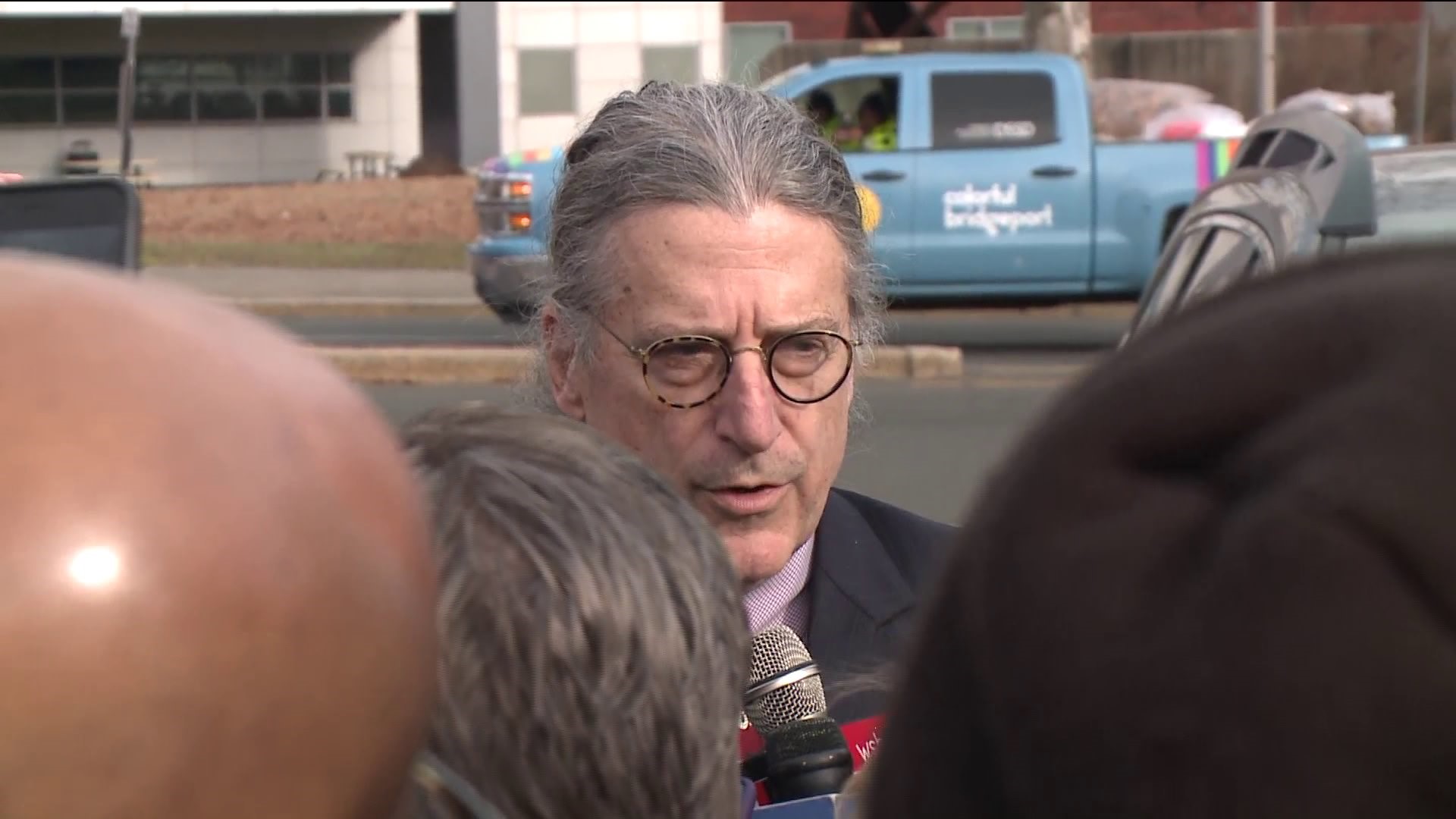 Pattis also reported that Dulos is 'somber' following the arrest. 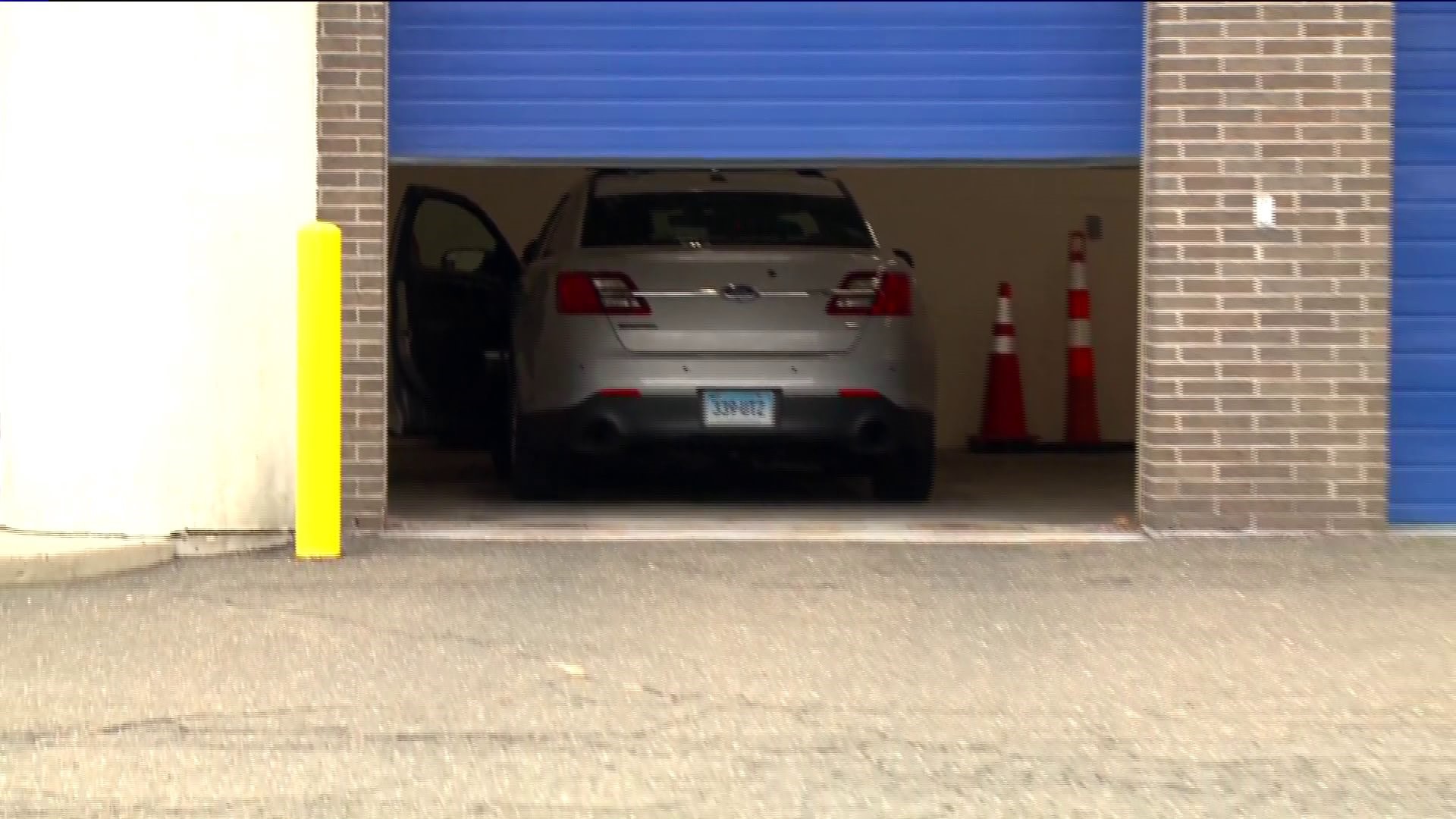 Jennifer Farber-Dulos, of New Canaan, disappeared May 24 amid contentious child custody proceedings with Fotis Dulos. She hasn't been seen since.

Fotis Dulos and his girlfriend, Michelle Troconis, were previously charged with evidence tampering and hindering prosecution in connection with Jennifer Dulos' disappearance. They pleaded not guilty and posted $500,000 bail.

Police allege Fotis Dulos and Troconis went to Hartford to dispose of garbage bags containing items with Jennifer's blood on them. 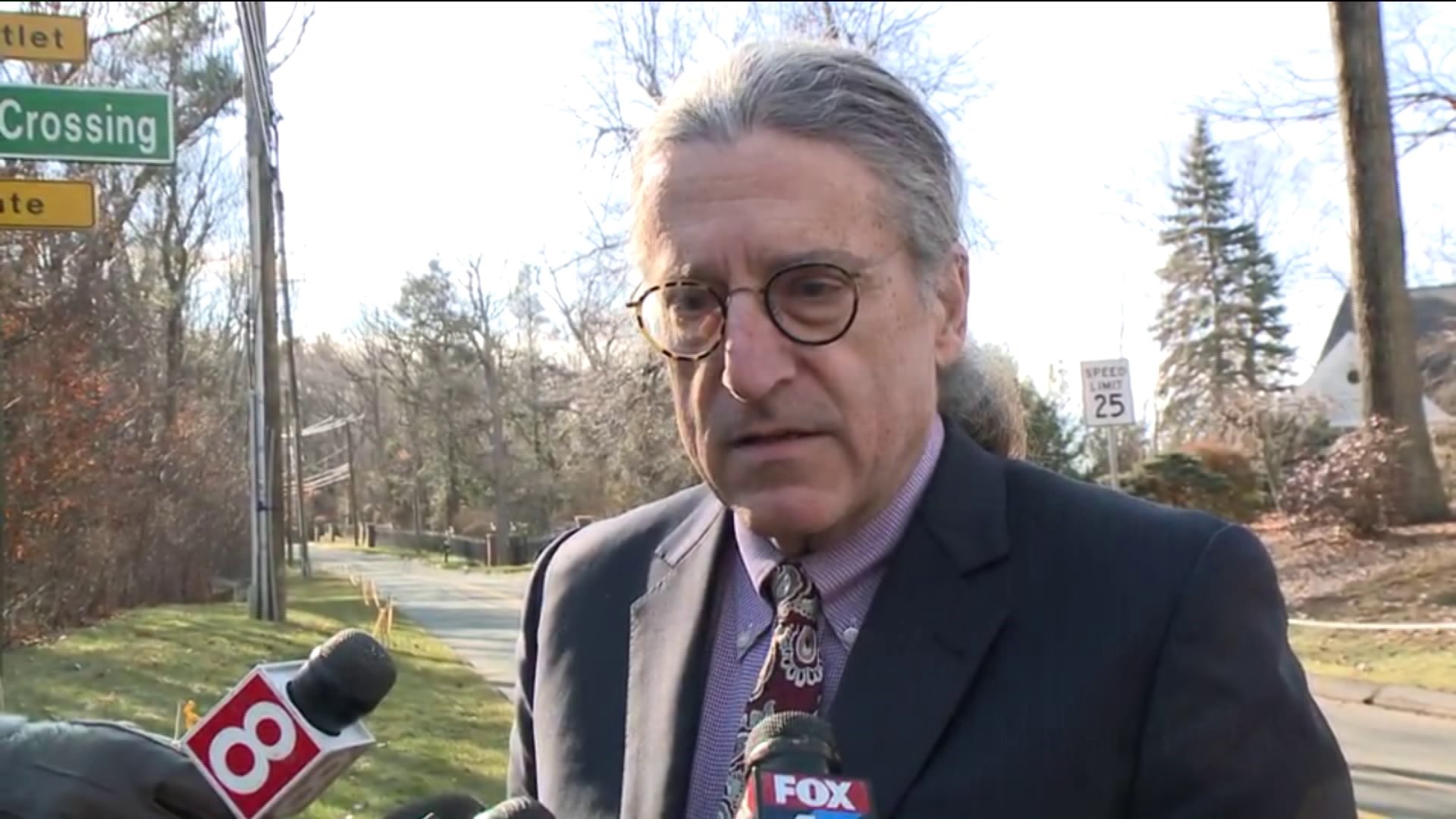 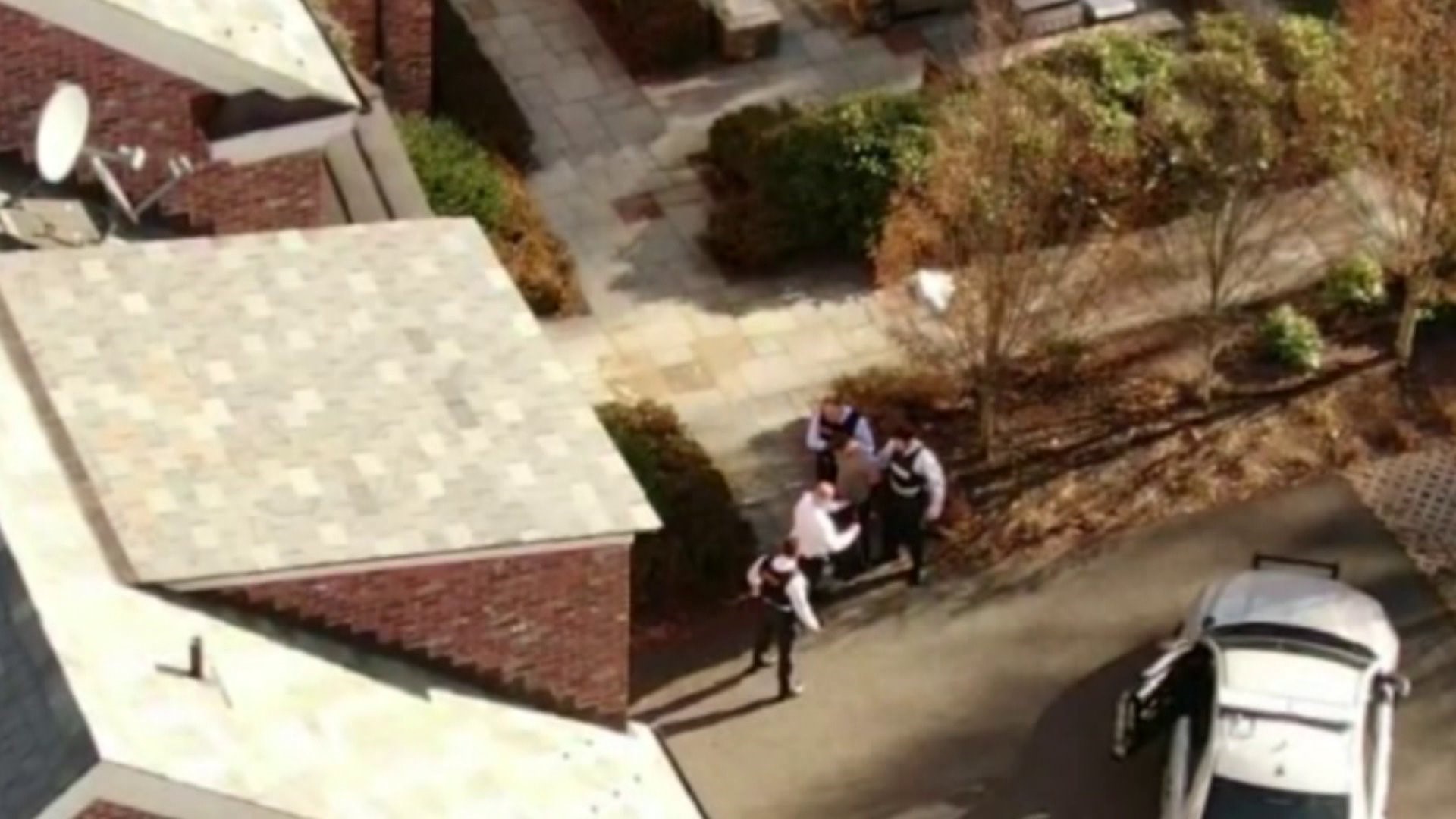 “Jennifer Farber Dulos was one of 14 individuals killed by an intimate partner in Connecticut in 2019. We applaud the arrest of those suspected of involvement in her death and thank all of the law enforcement agencies, federal, state and local, and the State’s Attorney’s office for their diligence in ensuring that these persons are held accountable for their deplorable actions.”

“Foremost, let us all take a moment to remember Jennifer and all of those we have lost to domestic violence. A gaping hole has been left in the lives of her five children, her mother, and all of her friends and family. Jennifer loved her children fiercely and they have been robbed of irreplaceable experiences with her because of someone else’s desire to have permanent and absolute control. This trauma will forever impact each of their lives.”

“The arrest, in this case, comes on the heels of several intimate partner homicides and near-deaths in December. In 2019, 11 women and 3 men were victims of intimate partner homicide. The homicides were committed by 13 men and 1 woman and included 2 murder-suicides both committed by male perpetrators. Weapons or method of homicide include firearms (4 cases), knives (6 cases), strangulation (2 cases), blunt object (1 case), and an unknown weapon in 1 case.”

“On average, nearly 14 individuals, mostly women, are killed in Connecticut each year by their partner. CCADV monitors intimate partner homicides through its Domestic Violence Fatality Review Task Force. The Task Force seeks to understand trends in intimate partner homicides and spur action to make a change within the many systems positioned to impact the violence before it turns deadly. Click here to view the 2017 – 2018 Task Force Report.”

“If you are experiencing abuse and control at home, please know that help is available. You do not have to do this by yourself. Domestic violence can escalate quickly. If you feel like something is wrong, please call us. Domestic violence advocates are available through CT Safe Connect to talk with you, offer resources that can help keep you safe, and connect you to your local domestic violence organization for ongoing support.”