WINDSOR LOCKS — The suspect in the Tuesday homicide has been arraigned in his hospital room. Windsor Locks police say an arrest warrant has been secured f... 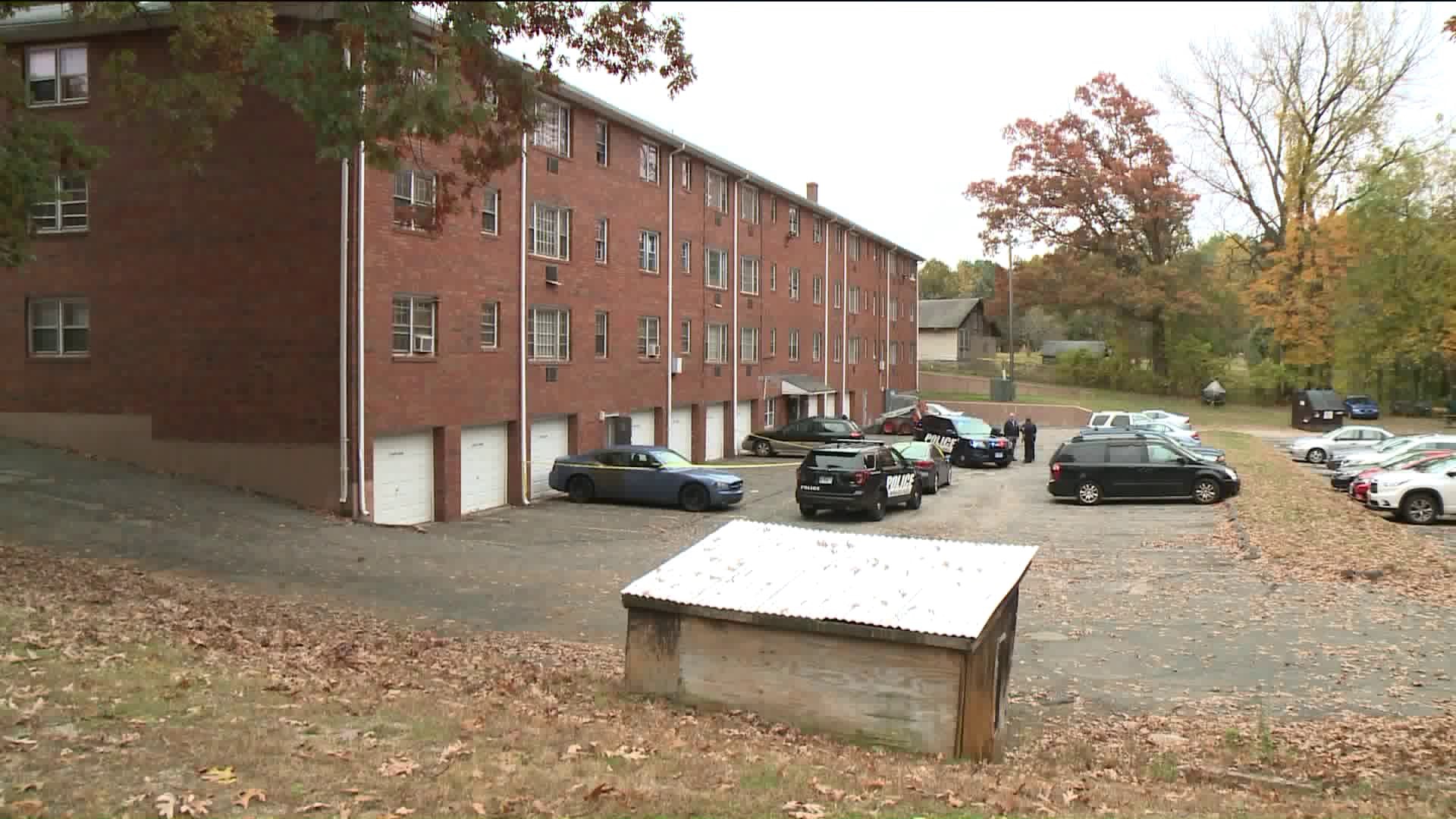 WINDSOR LOCKS -- The suspect in the Tuesday homicide has been arraigned in his hospital room.

Windsor Locks police say an arrest warrant has been secured for shooting suspect Antwon Barnes. He is still hospitalized and a team from Enfield Superior Court handled the arraignment. Barnes faces charges of Murder, Criminal Attempt at Murder, and Larceny. He is being held on $2 million bond.

Police said Barnes confronted his ex-girlfriend and the boyfriend, 35-year-old Leroy Jefferson of Hartford, around 10:50 am in the hallway of the Bradley House Apartments at 131 Old Country road.

Barnes and his ex-girlfriend live at the complex in separate rooms. They have a child together, police said.

Police say Barnes fired 10 to 12 shots at Jefferson killing him before turning the gun on his ex-girlfriend. They say he pulled the trigger, but the gun didn’t fire.

Barnes fled the scene in a green 1998 Nissan Pathfinder, sparking a manhunt. South Street Elementary School, where the child goes, went into a soft lockdown to ensure Barnes did not try to pick up the child.

A Windsor Locks police officer was able to get in touch with Barnes on his cellphone. He tried to persuade Barns to turn himself in peacefully.

"Fortunately, for all of us and all parties involved he did do that and turned himself into Hartford Police Department," said Lt. Cherniack.

Police were able to recover the vehicle and the handgun used. The State Police Major Crimes Squad investigated the crime scene.

"We’re thankful for this resolution as horrific as the case actually is," said Lt. Cherniack

Barnes was admitted to a local hospital for a health issue, and police say he has not been formally charged or arraigned at this time.