MANCHESTER– It’s beginning to look a lot like winter in Connecticut, and many people don’t seem to mind. “This is New England, we’... 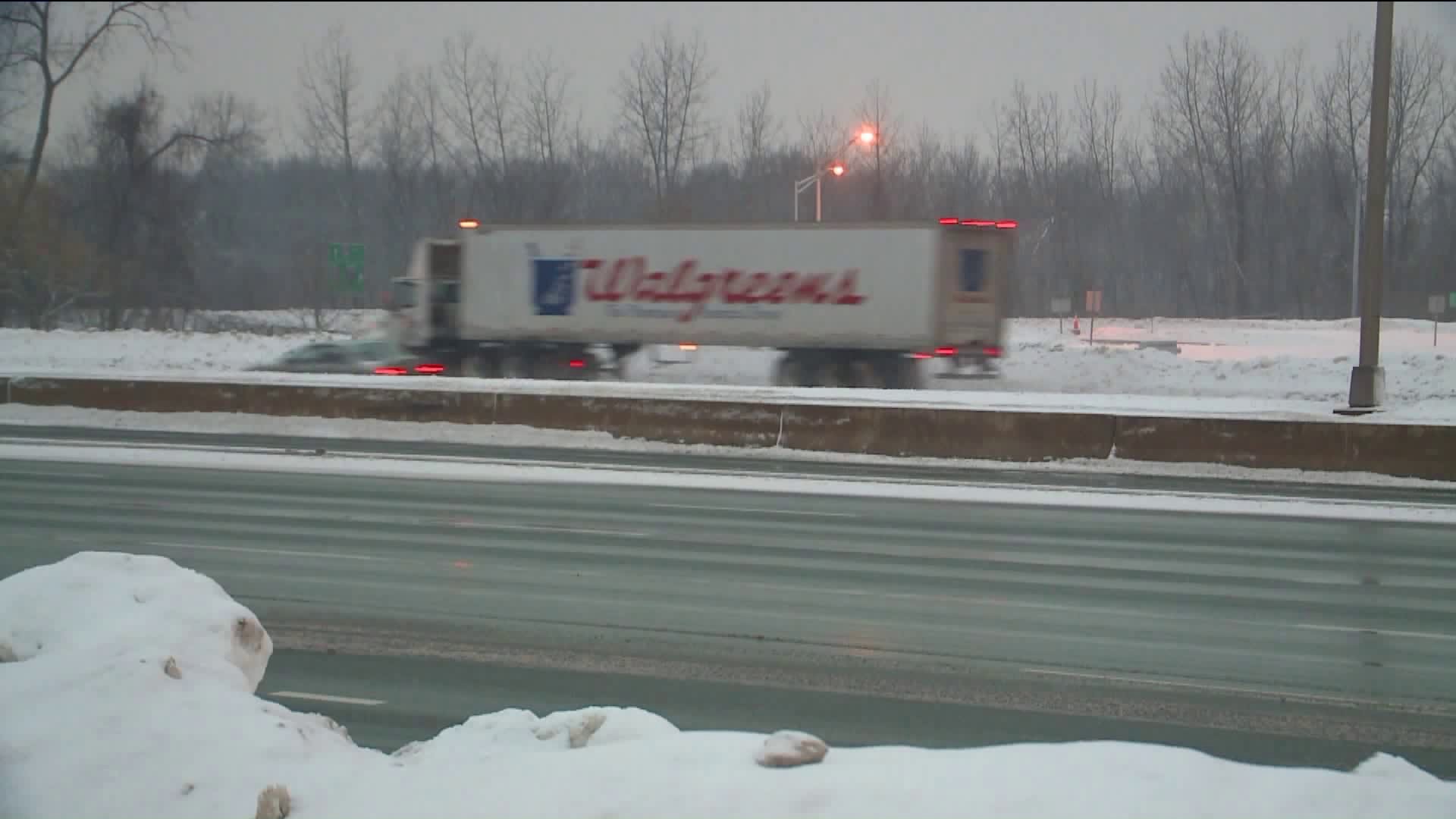 MANCHESTER-- It's beginning to look a lot like winter in Connecticut, and many people don't seem to mind.

"This is New England, we're looking forward to a little snow," said Michael Zaleski of Wethersfield.

For some, it's not ideal, but the possibility of an extra day off is!

"I know my grandkids are looking forward to it," said Ed Barlow of East Hartford, "They've got their fingers crossed and everything else."

When it comes to getting ready for the snow, people say they know what to do to prepare at home.

"We've got sand in our various buckets, we've got shovels out. Snow blower doesn't want to work but what're you going to do?" said Mary Liebig of Manchester.

Though driving gets a little tougher when it's snowing, people say they have that covered too.

At the grocery store, it's a last minute dash to get some food in case of getting snowed in.

"I'm going out and getting some milk and bread and just a few incidentals just to make sure that I'm set for the storm," said Barlow.

All in all, New Englanders say they're used to the winter weather by now.