EAST HARTFORD — Police say a Hartford man was arrested and charged after he crashed a car into a home Tuesday morning. Glastonbury police say the incident... 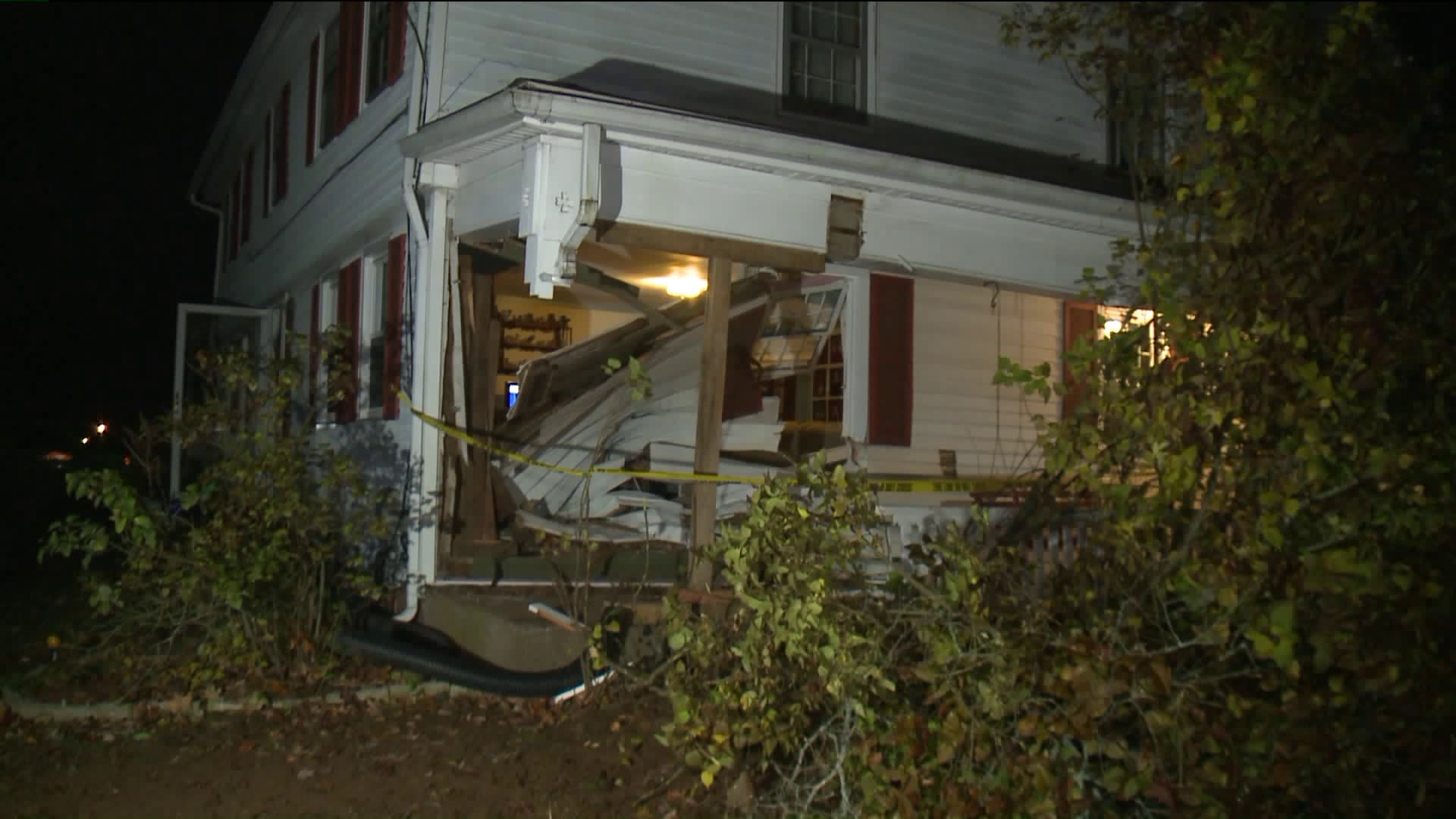 EAST HARTFORD -- Police say a Hartford man was arrested and charged after he crashed a car into a home Tuesday morning.

Glastonbury police say the incident stemmed from a  house on Denslow Road, just after 2:15 a.m. Police say 52-year-old Charles Walker was trying to get into his ex-wife's house.

When officers responded to the area, they say they found Walker's pick-up truck in the neighborhood. An officer tried to pull him over, but Walker reportedly fled, engaging the officer in a short pursuit.

The officer eventually broke off the pursuit and turned around, and the truck continued north on Prospect Street into Forbes Street in East Hartford.

Walker was charged with Criminal Attempt to Commit Burglary 1st Degree, Interfering with an Officer/Resisting Arrest/ Engaging Police in Pursuit, and Illegal Operation of a Motor Vehicle Under Suspension.

Police say Walker was taken to Saint Francis Medical Center and remains in police custody at this time.

Cleanup is underway after a truck plows into an East Hartford home. 3 people were inside the home when this happened. Police say the driver left the scene. pic.twitter.com/4XlRIsTo7n

TRUCK SLAMS INTO HOME: We are getting a closer look at some of the damage after a truck slams into a home in #EastHartford. The truck pushed this wall into the living room breaking windows and lamps. pic.twitter.com/HmEhiskWFm