The crash happened in the area of Capen Street and Garden. Officers responded to calls of a serious two-car crash near the intersection. 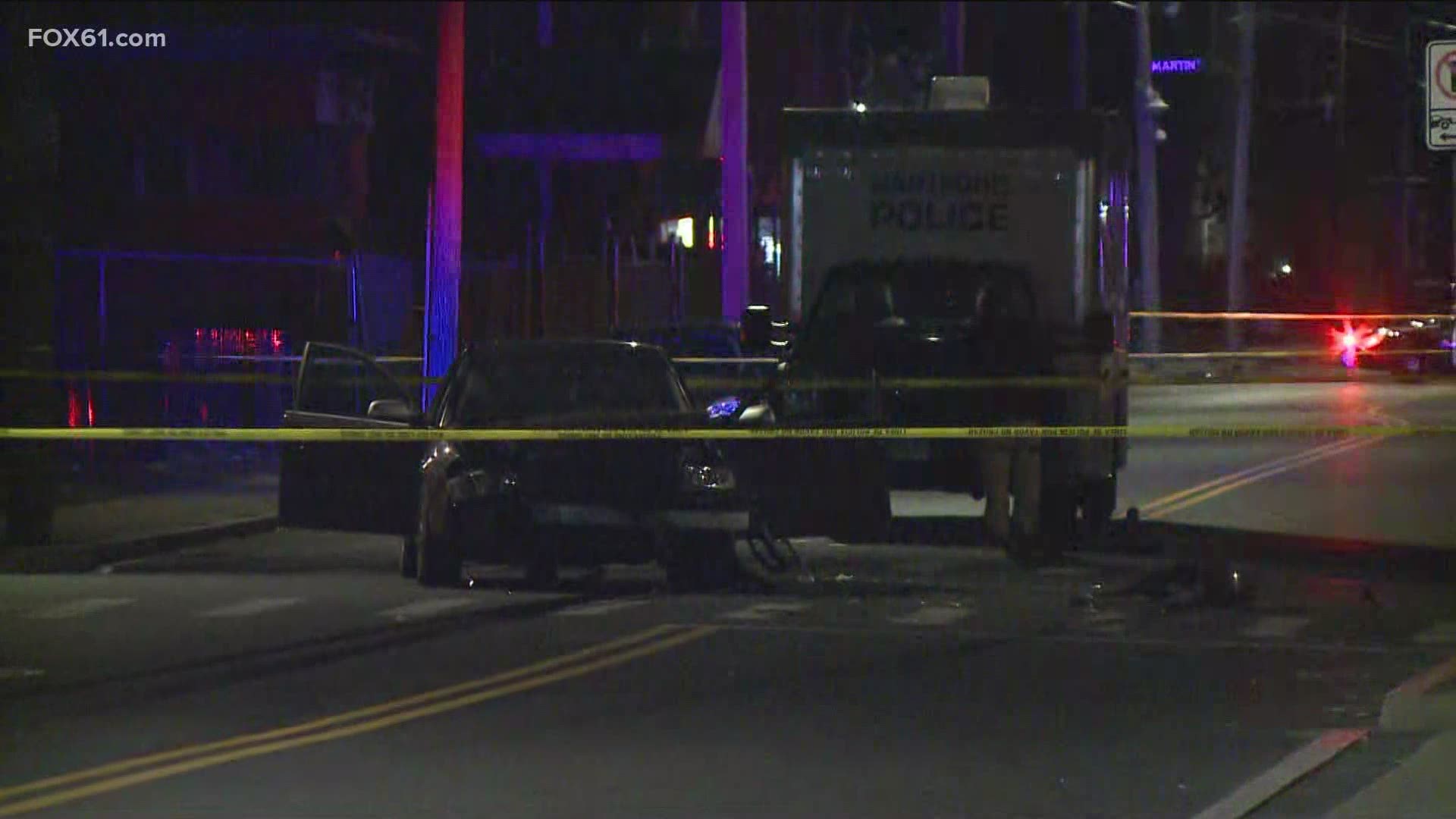 HARTFORD, Connecticut — Police are investigating a deadly crash in the area of Capen and Garden Street Monday night.

Officers responded to calls of a serious two-car crash near the intersection. A silver Acura had struck a utility pole after the crash.

The victim's identity has not yet been released.

Police say the second car remained on the scene and is cooperating with the investigation. The cause of the crash is under investigation.