NAUGATUCK – A group of law enforcement officers is taking a cause to new heights. 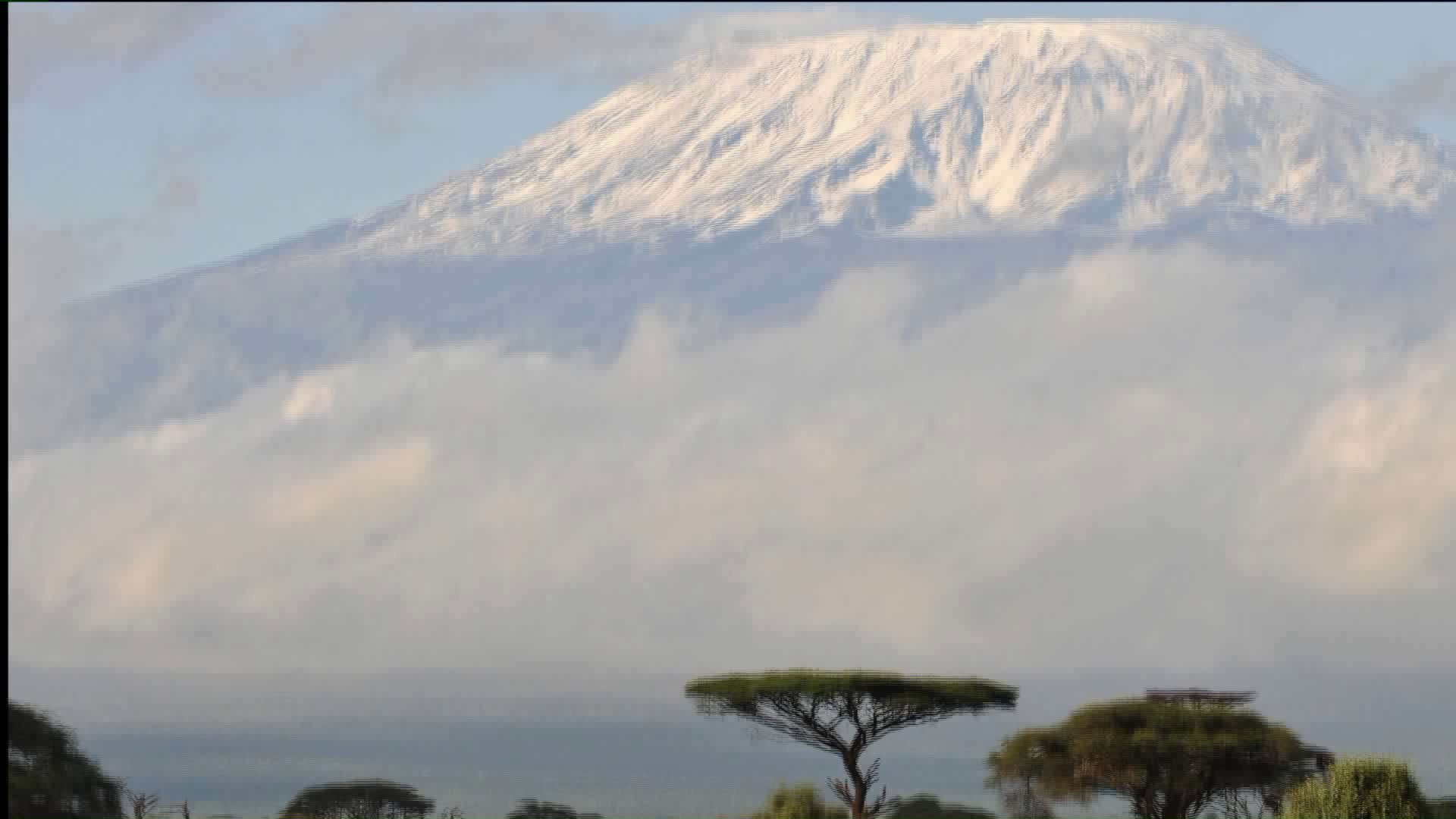 NAUGATUCK - A group of law enforcement officers is taking a cause to new heights. Approximately 19,341 feet to be exact.

The group is made up of 12 members from seven police departments from Connecticut and New Jersey. They leave Sunday to hike Mount Kilimanjaro in Africa.

"Reality is starting to set in and sink in," said David Hartman of Wilton Police.

The reality of climbing the tallest single free-standing mountain in the world.

It's been over a year in the making for 12 officers from six Connecticut police departments and another in New Jersey. Their goal to use their expedition to raise funding for athletes of Special Olympics Connecticut who they say climb mountains every day.

A sizable sum representing part of the $700,000 raised by law enforcement for Special Olympic athletes in the state. The proceeds go to helping some 13,000 athletes compete in 26 sports year-round.

"People don’t really get to call the police because they’re having a great day so we are able to provide that opportunity for officers in the community to interact on something so amazing," said Turro.

"We see and do a lot of interesting things that weigh on us and working with our athletes is one of the best therapies I know I’ve ever experienced," said Tim Bernier of Guilford Police.

The officers had to balance work, and family life while hiking two to three times a week in order to prepare for the six-day hike. Their biggest concern? Is the only thing they couldn’t prepare for.

"You can work out as much as possible but you can’t simulate the altitude that we are going to experience," said Hartman.

"It’s going to get us or it’s not," said Bernier. "There’s no preparing for it."

The support they have received from family, their departments and Special Olympics Connecticut has been important to a group. The men and women have grown into a brotherhood about to stand together, on the top of the world, in honor of the people who inspire them.

You could donate to their cause by email specialolympicsct@soct.org or clicking here.