Governor Rick Scott was in Tampa Tuesday to sign a bill that would benefit first responders. 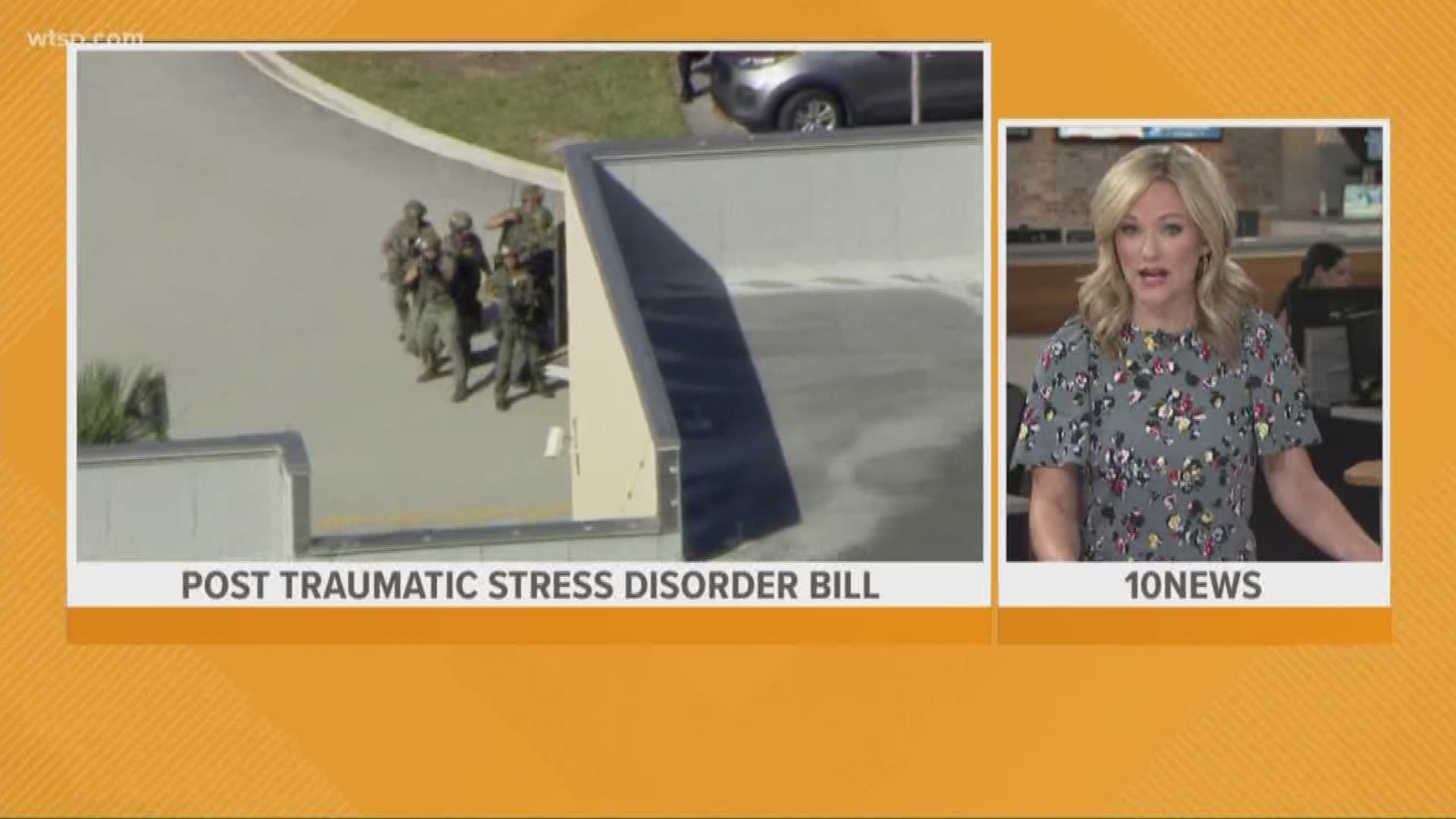 When everyone else runs away, first responders run to the rescue, but a law in Florida was neglecting to give our heroes the support they might need. Tuesday, Governor Rick Scott came to Tampa to sign a bill that would change that. Prior to this new law, first responders were only granted workers' compensation benefits for physical injuries.

The reason the Governor chose Tampa to sign this bill is due to Megan Vila, a Tampa native and the warrior behind this new law.

After 15 trips to Tally, Megan Vila shares her brother's story one last time, this time in Tampa, her hometown where the law of the land will officially change. She's a warrior. pic.twitter.com/qwdVCCLMBK

Megan's brother Stephen LaDue killed himself in September after nearly thirty years with Tampa Fire Rescue.He was suffering from PTSD after years responding to traumatic calls. Ever since losing her big brother, Megan made it her mission to make sure other first responders in Florida get the help they need.

She traveled to Tallahassee about a dozen times since December and convinced lawmakers to pass this bill.

A few words from @FLGovScott before signing the bill into a law. pic.twitter.com/q0FDn3HeFA