For many people, recycling bottles and cans is their way of getting some extra cash on the side. 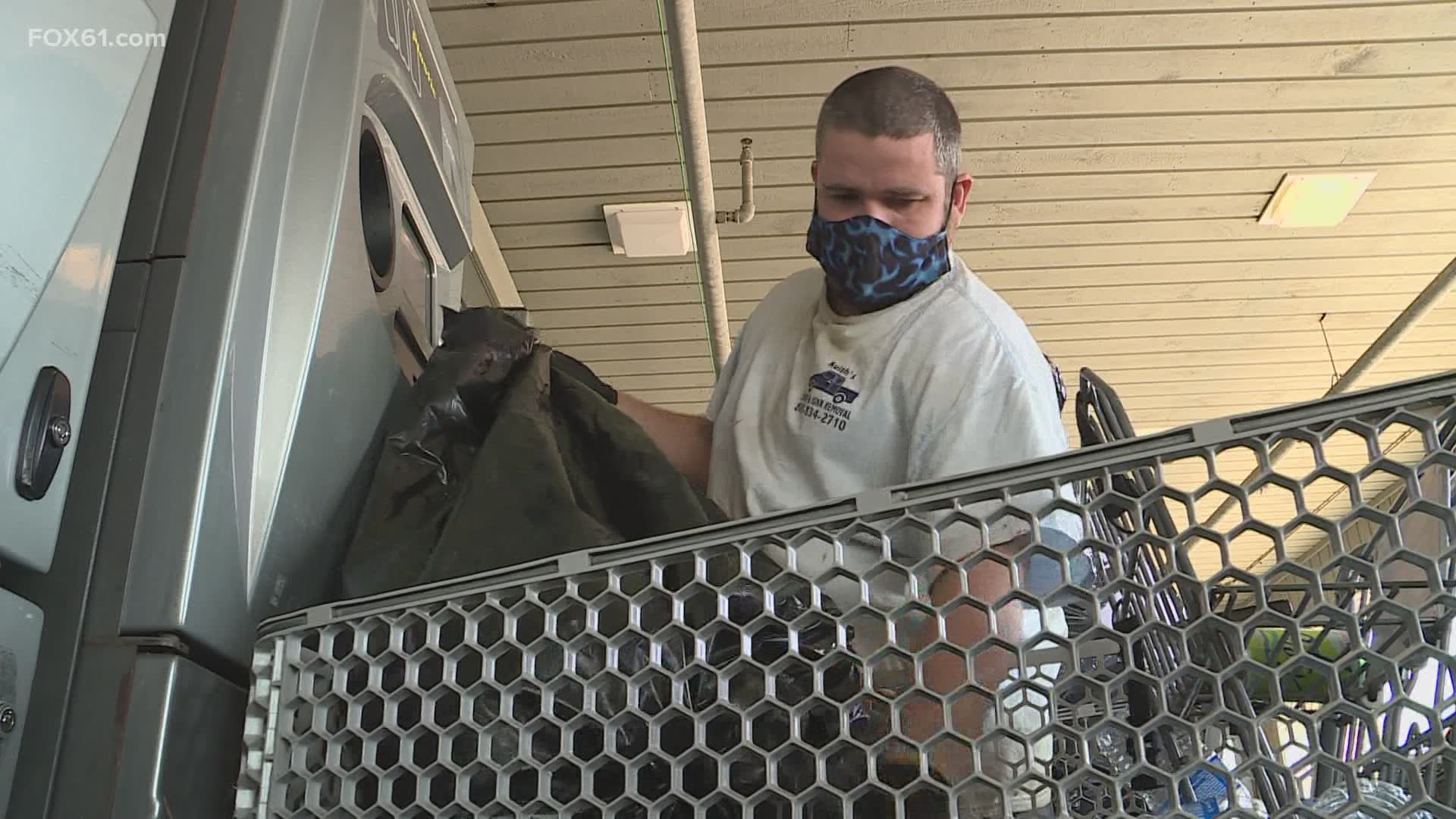 HARTFORD, Conn. — For residents who routinely deposit bottles at their nearest supermarket, a new change could affect them.

Lawmakers are looking to increase the deposit free from five cents to ten cents.

Since the late 70s, people have been paying five cents for bottles and cans but with more types of drinks on the shelves now, lawmakers are hoping to modernize the language in the bill.

"Five cents, ten cents - no problem. As long as you get a little something from it, you know?" said Sebastian DiDomenico of Farmington.

For most people, recycling bottles and cans is their way of getting some extra cash on the side.

For Berlin resident, Lori Dwyer, she said it has saved her life.

Dwyer said she was unemployed during the pandemic because she is immunocompromised. Her new hustle to keep a roof above her head is recycling at Stew Leonard's.

Whether it is five or ten cents, Dwyer is open to either.

"I had a little problem with unemployment here and there which I know everybody did, but it's basically been helping me get through all these times - paying my house. Without it, I'd be in trouble," she said.

The issue, however, is only up to 50% of containers are actually redeemed, according to Carroll Hughes with the Connecticut Package Stores Association.

"Not everybody redeems. this year, there will be $42 million left that people did not redeem the container," said Hughes.

The other types of containers end up on the side of highways or in the waste stream.

That is why lawmakers like Rep. Joe Gresko are working with environmentalists to expand the language of the bill so it can include other types of bottles like nips and sports drinks.

"You have to take a snapshot in time back in 1981. Litter was truly was probably soda bottles and beer bottles and that was why they were put into a bill - it's basically a litter control bill," added Hughes.

Gresko pointed out another reason for the fee increase.

"China is not taking our recyclables anymore so instead of making money from recyclables, we're having to pay money to get rid of them," said Rep. Joe Gresko of the 21th District.

The updated bottle bill still has to go through the legislative process where other lawmakers will chime in. They aim to get this bill passed by the summer.