Connecticut gets $2.3 million from federal government for election costs 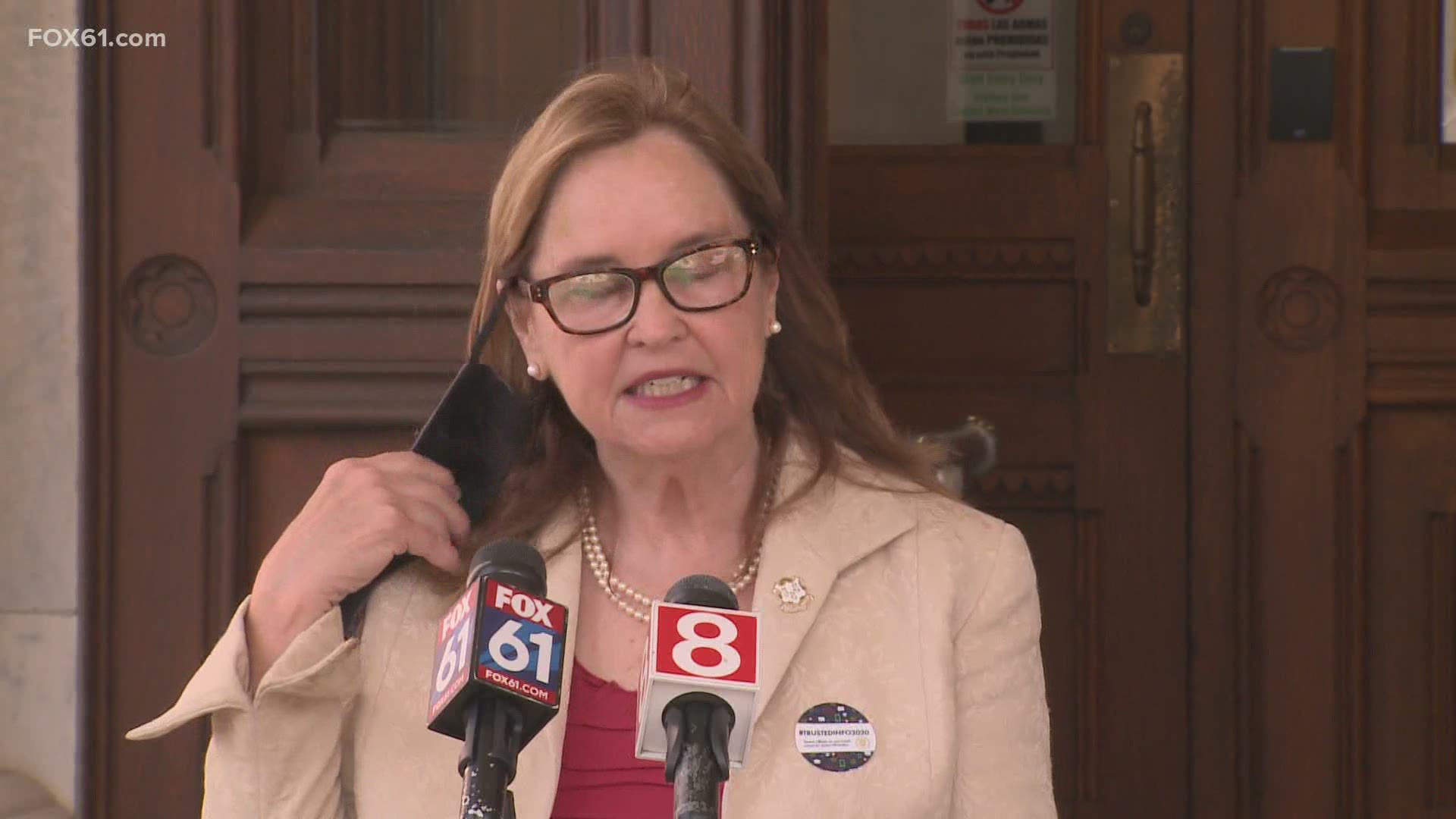 CONNECTICUT, USA — Connecticut towns will see an extra $2.3 million dollars from the federal government to help run this year's election.

"We all know why we're doing this," says Secretary of State, Denise Merrill. "It is fundamentally to allow every voter the opportunity to vote safely and securely."

The state will be getting $2.3 million dollars from the federal government for three election grants to support the 2020 election.

"We will be allowing them to hire extra help," says Merrill. "[H]elping them follow all the CDC guidelines, such as making sure people stay 6 feet apart; that there are not too many people at any one time at a polling place; that there are masks and PPE available."

An additional $50,000 goes to an election day registration grant.

"Towns will be allowed to allocate these monies in whichever way they see fit for their town or community," says Merrill.

In all, Connecticut has gotten $10 million dollars in help for running the primary and general elections.

Typically, 4-8% of voters vote absentee in Connecticut. This election the state is expecting 66% of people to vote absentee on election day. That's why Secretary Merrill is reminding people to get your absentee ballots in early and to make sure you're using ballot boxes rather than relying so heavily on the post office.